First up, an apology from me to you for screwing up the html quite so spectacularly last week; hopefully this week the links should work and the words should be readable and the only issues you ought to encounter are the ones born of authorial inadequacy rather than the peculiar strain of CMS-luddism I appear to be infected with.

ANYWAY! How are we all? Did we enjoy the Summer? Are we read for Autumn and Winter, which the weather forecast seems to suggest are about to come careening round the corner with chilly abandon? GREAT!

It doesn't matter how cold it gets, anyway - WE CAN WARM OUR FINGERS ON THE BURNING EMBERS OF CIVILISATION! I jest, of course - this is the best of all possible worlds, as the Panglossion Pinker-disciples like to tell me on the reg, and anyone who doesn't agree is a miserable enemy of progress! So, then, tell me why it doesn't feel like that for anyone I or you know? IS THE PROBLEM INSIDE US?

Oh I don't know. Neither do you. Noone knows ANYTHING, which is part of the problem - at the very least generations past were kept inured from the foibles and failings of those putatively in control, meaning they were able to maintain a blind faith in the illusory superiority of the people at the wheel; now, though, with not only the curtain peeled back but also the first few layers of epidermis, we get to see EVERYTHING and we can see that just like us they are scared and frightened and incompetent and unhappy, and that what we might once have mistaken for conviction and zeal in their eyes is instead the same glazed expression we see in each others', fruit of late nights trying to drink the care away.

Still, no matter - we may be heading to hell, but the handcart's roomy as you like! Snuggle in, settle down and allow me to set you careening on your way through the swiss-cheese passageways meandering through this weeks SOLID BLOCK of congealed webspaff like some sort of fetid and unpleasantly-suppurating equivalent of Space Mountain. This, as ever, is Web Curios - WHITE RABBITS, EVERYONE! 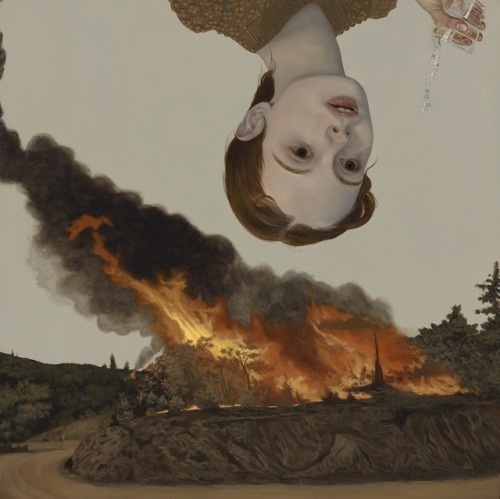 LET'S KICK OFF WITH A MIX OF TRULY UNDERGROUND UK HIPHOP!

THE SECTION WHICH FULLY EXPECTS A TIMES/MAIL STORY ABOUT 'SICK YOUTUBE ADVERTISERS TARGETING KIDS BASED ON THE MOMO CHALLENGE' WITHIN THE WEEK: 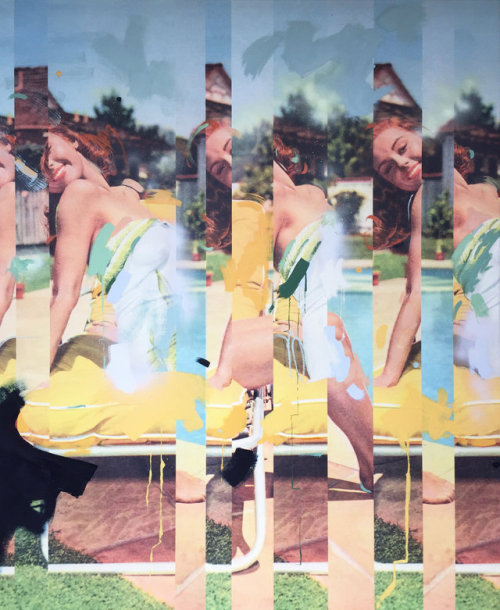 NEXT, ENJOY AN EXCELLENT 20-TRACK CAREER RETROSPECTIVE OF ELECTROHIPHOPGRAFFITIPIONEER REQ!

THE SECTION WHICH QUITE WANTS TO SPEND THE REST OF TODAY RUNNING ROUND SHOUTING "ONE MONTH TO GO! ONE MONTH TO GO!" IN THE MANNER OF CORPORAL JONES FROM BLACKADDER HAVING WHAT IS COMMONLY REFERRED TO AS 'A ROUGH ONE', PT.1:

THE SECTION WHICH QUITE WANTS TO SPEND THE REST OF TODAY RUNNING ROUND SHOUTING "ONE MONTH TO GO! ONE MONTH TO GO!" IN THE MANNER OF CORPORAL JONES FROM BLACKADDER HAVING WHAT IS COMMONLY REFERRED TO AS 'A ROUGH ONE', PT.2: 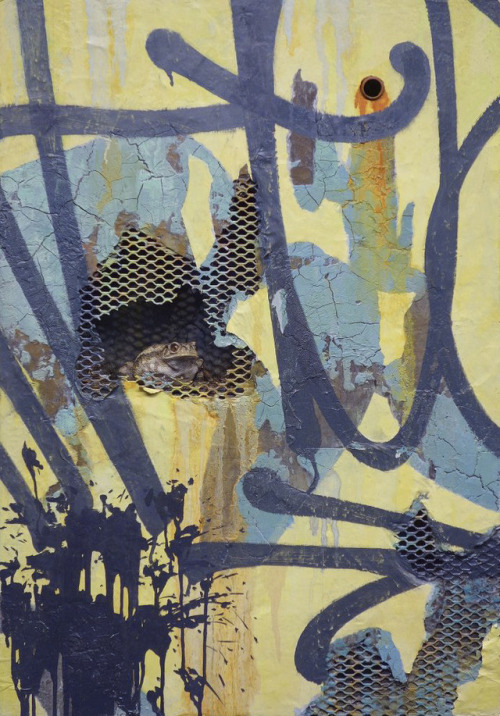 FINALLY THIS WEEK LET'S END THE MIXES WITH 50 MINUTES OF HAPPY HARDCORE - IT'S AWFUL, TRUE, BUT YOU WILL ENJOY IT MORE THAN YOU THINK, PLUS IT WILL CONFUSE ALL THE CHILDREN IN YOUR OFFICE!

THE CIRCUS OF TUMBLRS (WHICH THIS WEEK CONTAINS ONLY ONE THING AND EVEN THAT ISN'T ACTUALLY A TUMBLR!):

LONG THINGS THAT ARE LONG!: 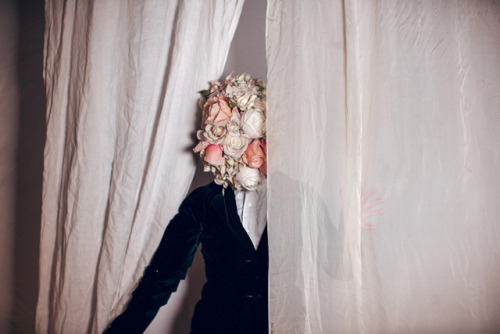 2) Next, have the slightly terrifyingly NOW Suzie Wu with 'Error 404' - this is short of shonkily great and I am weirdly obsessed with it:

3) Now have THIS - by Paws, it's called 'Not Enough' and it's another jangly indiepop number which is fine by me, particularly given it's slightly Death Cab-ish vibe:

4) This is Korean, and as a result I have no idea what they are singing about - hopefully it's nothing awful, but even if it is it sounds SO NICE! I think these people normally do pop punk, so this is obviously them doing an end-of-album semi-acoustic closer; anyway, this is called 'Let Me Lost' and it's by the fabulously-named 'Drinking Boys and Girls Choir':

5) HIPHOP CORNER! This is JPEGMAFIA x HEALTH with 'HATE YOU':

6) IRISH HIPHOP CORNER! I had no idea Limerick was a hotbed of rap talent, but this is ACE - skip a minute in to get past the skit rubbish, but from that point this is ace. Not really sure what it's called, but it's the 4th part of something described on YouTube as 'Citrus, Strange Boy, Hazey - Hindsight' so, er, there you go!:

Media
Is the age of the app finally over?