Hi everyone! Hi! How are we all?

An uncessary question, obviously, for we are all ecstatic at the news that our Prime Minister has managed to not only cheat death at the hands of the pandemic, but, equally, SPAWN ANOTHER JOHNSON! To the...indeterminate extant ranks of the brood, then, we can welcome whatever the fcuk they end up calling the poor kid! I think I'm going to call it Poor Kid! Hello, Poor kKd! Will you EVER know how many Christmas cards you ought to be sending at Christmas? Where do you think you'll sit in the will? So many questions for Poor Kid!

Ahem. I am still Matt, this is still Web Curios, you have possibly stopped reading, we are all still indoors.

***NEW EDITION OF IMPERICA MAGAZINE KLAXON!!!*** It is HOT off the press, and contains some great essays (the one on atheism and the alt-right is particularly good imho) and you can buy it here for the low, low price of THREE QUID!*** LET’S KICK OFF THIS WEEK WITH A LOCKDOWN DJ SET BY BIZ MARKIE!

THE SECTION WHICH THINKS THAT CHOOSING WHETHER TO LET THE ZOOM PEOPLE OR MARK ‘HONESTLY GUYS, I JUST WANT TO CONNECT THE WORLD!’ ZUCKERBERG HAVE YOUR VIDEOCALL DATA IS A BIT SOPHIE’S CHOICE-Y:

NEXT, WHY NOT ENJOY THIS ABSOLUTELY KILOMETRIC SPOTIFY PLAYLIST OF SLIGHTLY-OBSCURE COVER VERSIONS?

THE SECTION WHICH WOULD LIKE TO CONGRATULATE EVERYONE WHO WAS TALKING ABOUT SYMONDS BEING PREGGO BACK IN OCTOBER FOR BEING SPOT ON WITH YOUR TIMINGS, PT.1:

I FIND THE PRACTICE OF REFERRING TO BAND MEMBERS AS THOUGH THEIR SURNAME IS THE NAME OF THE BAND THEY ARE IN TO BE INCREDIBLY FCUKING IRRITATING, BUT WILL MAKE AN EXCEPTION FOR JAMIE XX’S RECENT ESSENTIAL MIX AS IT IS VERY GOOD!

THE SECTION WHICH WOULD LIKE TO CONGRATULATE EVERYONE WHO WAS TALKING ABOUT SYMONDS BEING PREGGO BACK IN OCTOBER FOR BEING SPOT ON WITH YOUR TIMINGS, PT.2: 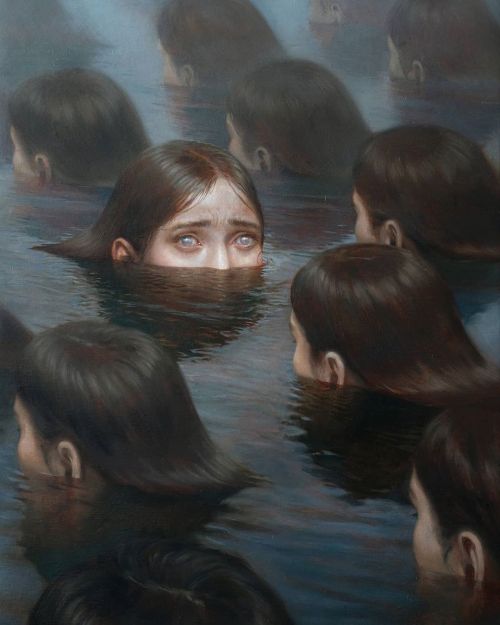 NEXT, TRY THIS SUPERB HIPHOP MIX WITH A DISTINCTLY-90s FEEL BY DJ WREX!

THE SECTION WHICH WOULD LIKE TO CONGRATULATE EVERYONE WHO WAS TALKING ABOUT SYMONDS BEING PREGGO BACK IN OCTOBER FOR BEING SPOT ON WITH YOUR TIMINGS, PT.3: 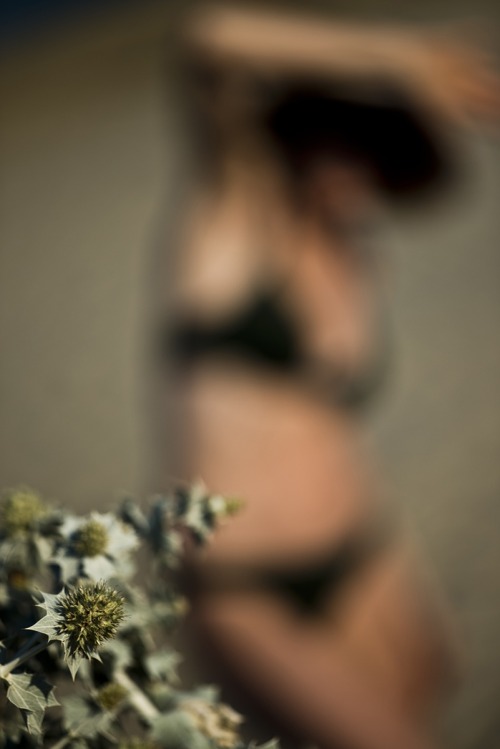 LAST UP IN THIS WEEK’S MIXES, ENJOY THIS FANTASTIC, GALLIC, LOUNGEY SELECTION BY 2CV!

From the coral reef to the COVID ward: the snorkel...
Such car, very contract: how AI is having fun with...