HELLO EVERYONE! What's happening? Does anyone have any idea? No? GREAT!

For once, though, I genuinely don't care. I am about to embark upon a disgustingly lavish weekend of eating and drinking with my girlfriend, and, frankly, everything other than food, booze and the happy functioning of my gastrointestinal tract can get royally fcuked until Monday (apart from you, dear reader). There's a reasonable chance that I might contract gout between now and next Friday, so apologies in advance if next week's Curios gets delayed by painful crystalline deposits of uric acid around my finger joints - until then, though, let ME feed YOU like some sort of shabbily-plumed miserybird (a glum-beaked stork, perhaps, or a slightly sh1t heron). Open wide and let the anticipation build - WHICH of this week's multitude of partially-digested, meaty little nuggets of webspaff will I deposit down your pinkly-throbbing epiglottis first? LET'S SEE SHALL WE??? 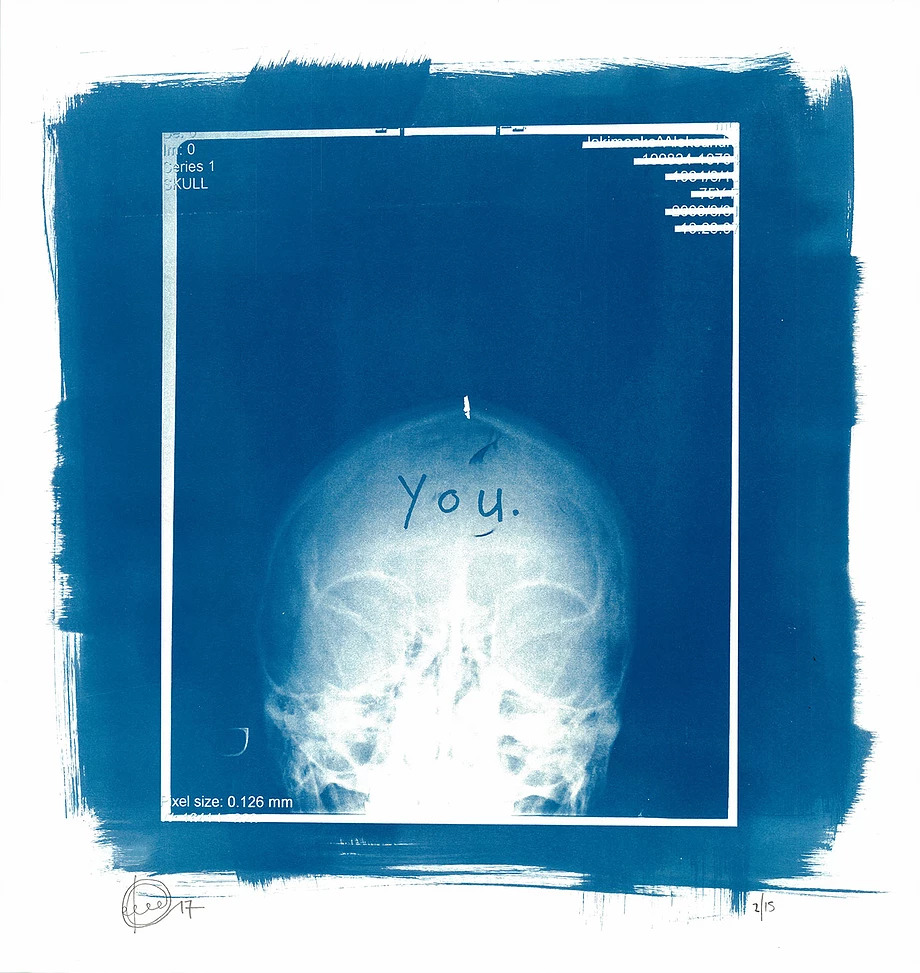 LET’S KICK OFF THIS SECTION WITH THE NEW FOUR-TRACK EP FROM PIXEL AND JACK NIMBLE WHICH IS A CRACKING LITTLE SLICE OF UNDERGROUND UK HIPHOP!

THE SECTION WHICH SUGGESTS, IF YOU’RE A CLIENT AND FEELING SADISTIC, THAT YOU EMAIL YOUR AGENCY ASKING FOR A WHITE PAPER OUTLINING IN DETAIL WHAT THEY THINK YOUR ‘THREADS’ STRATEGY SHOULD BE: 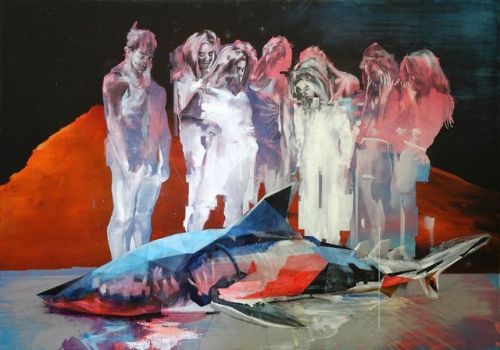 NEXT UP, ENJOY THIS GREAT PLAYLIST OF SONGS INSPIRED BY SCIFI, COMPILED BY FRED DEAKIN!

THE SECTION WHICH IS THIS WEEKEND MORE THAN MOST IS VERY MUCH AWARE OF ITS OWN MORTALITY, PT.1: 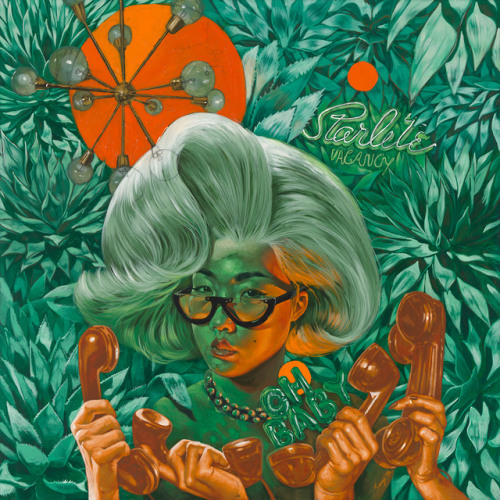 NEXT, HAVE A RATHER GOOD TECH-HOUSE MIX BY FRANCESCO MONTI!

THE SECTION WHICH IS THIS WEEKEND MORE THAN MOST IS VERY MUCH AWARE OF ITS OWN MORTALITY, PT.2: 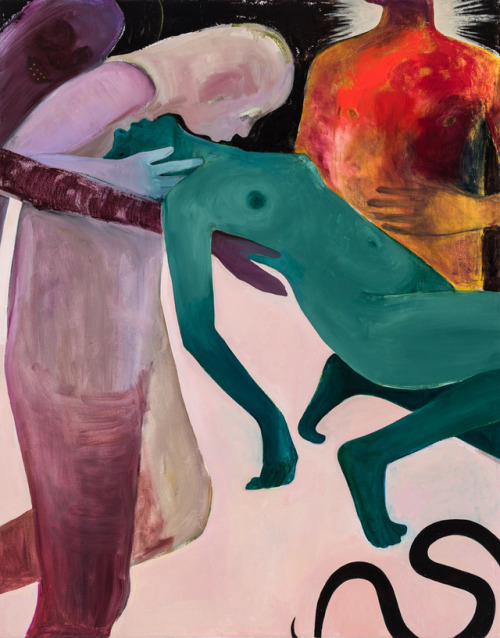 LAST UP IN THIS WEEK’S MIXES, THIS IS A TRULY SUPERB AND ECLECTIC MIX OF ROCK AND SOUL AND ALL SORTS OF OTHER THINGS THAT I GUARANTEE YOU WILL LOVE OR YOUR MONEY BACK! 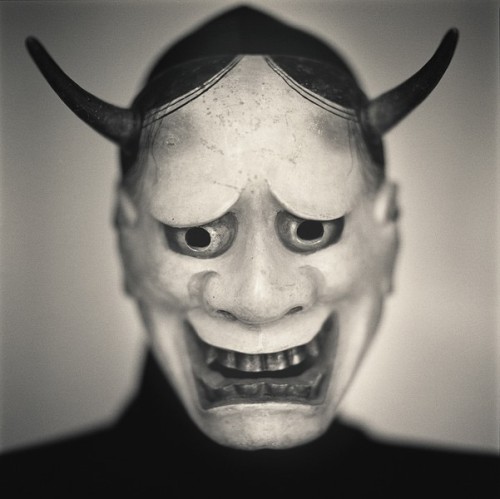 1) First up, a superb mashup of 50 songs from the year of my birth by the ever-excellent The Hood Internet:

2) Next up, this is a BEAUTIFUL piece of animation and on a cold autumnal afternoon it’s just the bleak little tonic I’m sure you all need. It’s called ‘The Full Story’:

4) HIPHOP CORNER! This is the latest from Curios favourites Clipping, and it’s as fuzzily, brilliantly anxious as ever. This is ‘Blood of the Fang’:

5) Finally this week in the musical selections, the aptly-titled “Soon There Will Be No Summer” by Fauness - this is gorgeous and cold and crisp and reminds me of frosty mornings, and OH LOOK THAT’S THE LAST VIDEO OF THE WEEK AND I REALLY NEED TO GET MOVING AS I HAVE SOME SERIOUSLY LAVISH EATING TO START PREPARING FOR I LOVE YOU TAKE CARE I LOVE YOU I HOPE YOU GET TO EAT NICE THINGS TOO THIS WEEKEND AND THAT YOU DO SO WITH MODERATION AND DON’T GET FOOD POISONING AND THAT YOU KNOW THAT I CARE ABOUT YOU VERY MUCH AND REALLY HOPE THAT I CAN BE HERE AGAIN NEXT WEEK TAKE CARE BYE BYE TAKE CARE BYE I LOVE YOU BYE!:

The fightback against Facebook is getting stronger
Adblockers: a national conference to halt advertis...