I wasn't expecting this, I have to say, but as I prepare to take two weeks off (yes, that's right, I'm AWAY! You don't have to feel guilty about deleting this email without even taking a cursory looking at its contents for a whole FORTNIGHT!) I am in a weirdly cheery mood. He's fcuking it all up! Maybe it's all going to be ok! Between this and Italian politics' surprise decision not to let the fascists win (yet), it's been a far less bad week than I was anticipating, and in a few short hours I get to go somewhere (hopefully) sunny and (hopefully) pleasant (this is a somewhat underresearched trip, it's fair to say).

I need to pack, I need to shop, I need to MOVE. So, with no further ado, I bequeath you this latest edition of Web Curios, freshly-birthed and still covered in that lovely mucal sheen; hold on a second while I whizz up the infoplacenta and then huff it ALL down in one go - TAKE THIS, ALL OF YOU AND DRINK IT, FOR THESE ARE MY LINKS (they're not mine, they're all other people's hard work, I just hoover them up and to be honest they deserve the credit, not me), FORAGED JUST FOR YOU!

I am Matt, this is Web Curios, and what are you going to do with yourselves on a Friday afternoon for the next few weeks? Work? 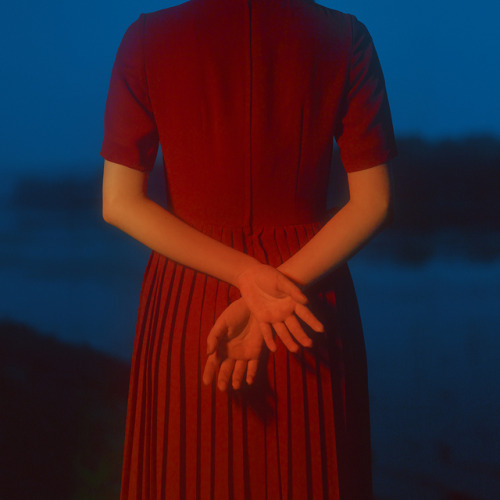 FIRST UP, THE NEW ALBUM BY HIPSTERHIPHOP GREATS ‘WHY?’!

THE SECTION WHICH THINKS GETTING RID OF ‘LIKES’ IS A START BUT WHICH WOULD QUITE LIKE THIS TO NOW EXPAND AND INCLUDE POSTS, THE FEED, THE CONCEPT OF ‘FRIENDS’ AND, WELL, THE WHOLE FCUKING THING TBH: 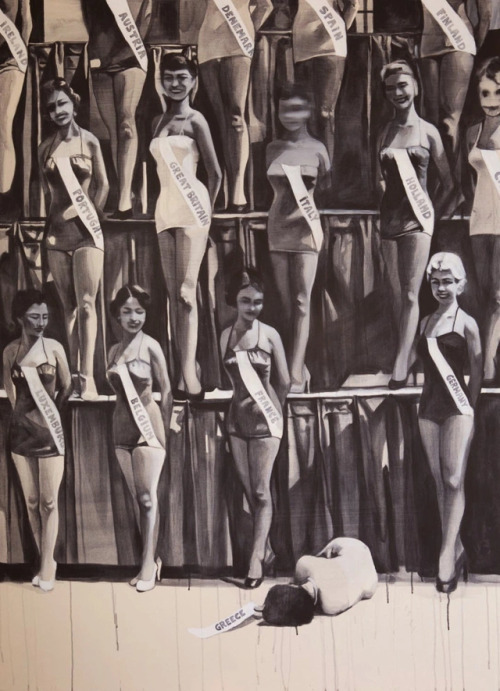 NEXT, HOW ABOUT THIS PLAYLIST OF OBSCURE INDIE ELECTRONICA WHICH IS ALL REALLY RATHER GOOD?

THE SECTION WHICH WOULD LIKE TO TAKE THIS PRE-HIATUS OPPORTUNITY TO THANK YOU ALL, AS EVER, FOR READING THIS BASTARD THING, PT.1: 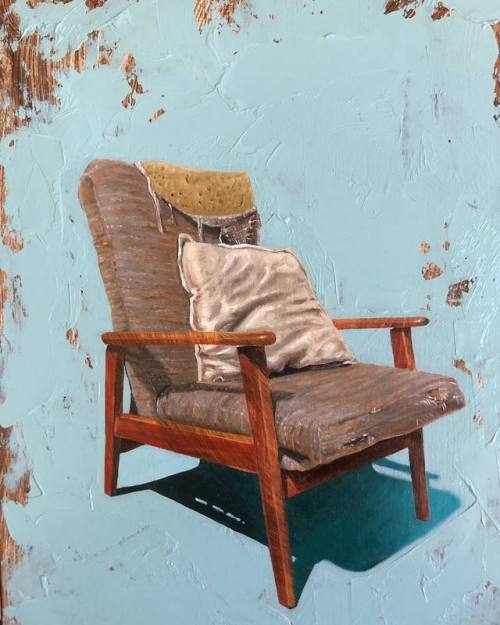 NEXT, HOW ABOUT A PLAYLIST OF ALL THE MUSIC FROM THE TONY HAWKS GAMES?!

THE SECTION WHICH WOULD LIKE TO TAKE THIS PRE-HIATUS OPPORTUNITY TO THANK YOU ALL, AS EVER, FOR READING THIS BASTARD THING, PT.2: 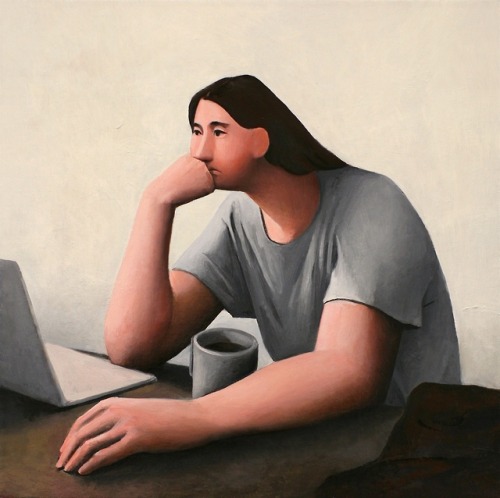 FINALLY THIS WEEK, LET’S CLOSE THE MIXES WITH TYCHO’S SUNRISE SET AT THIS YEAR’S BURNING MAN! 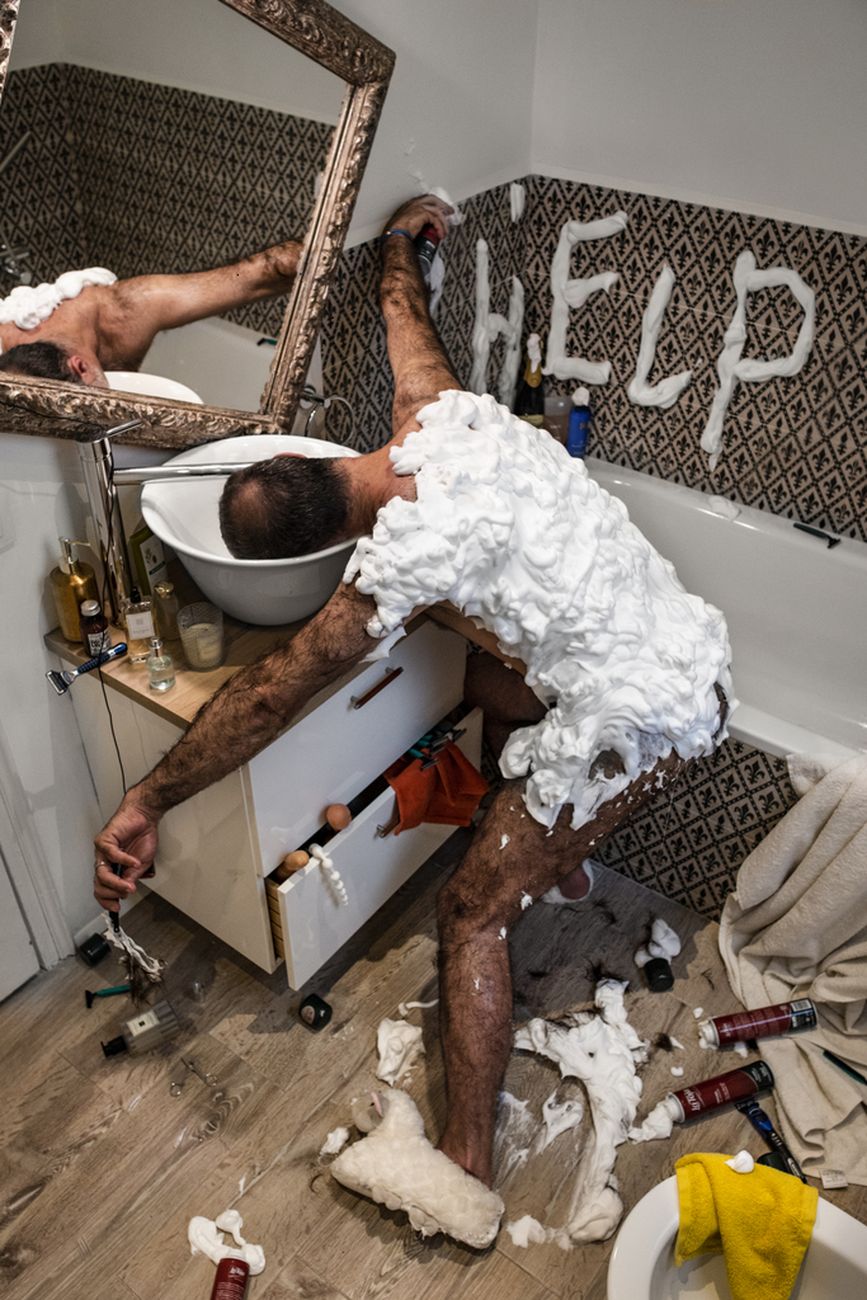