It's almost over! We're almost free! Summer is here!

It's not almost over! Shut up with your chat! NO TOUCHING OR FRATERNISING!

I don't know about you, but I don't know who believe - the famously trustworthy and reliable gentleman currently in charge of the country, the simillarly reliable tabloid and right-wing press...It's all so tricky!

Still, it's a bank holiday weekend! Which, er, means that I am writing this on a day when I can pretty much guarantee no fcuker will actually read it (plus ca changezzzzzzzzzzz) - so I'll keep the intro mercifully short. If you do happen to see this, I hope you have a lovely three days off but that you don't do anything stupid like have a fcuking street party; if you don't, my wishes for you are largely immaterial so I shall keep them to myself (but know that they involve creative punishments and a long, long time).

I am Matt, this is Web Curios, and this is either the middle or the end of the beginning but not, probably, the beginning of the end (although it conceivably might still be in a more all-encompassing, pan-human sense).

OH GOD I WANT A BARBECUE SO MUCH IT PHYSICALLY HURTS. 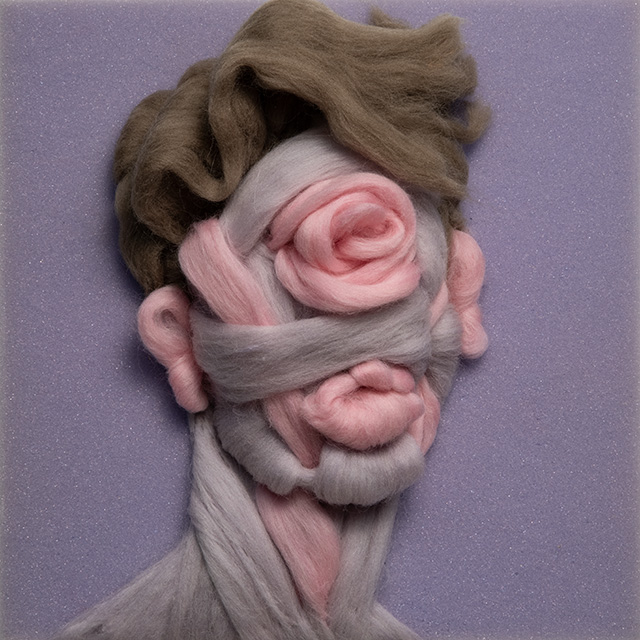 FIRST UP IN THIS WEEK’S MUSICAL SELECTIONS, THE NEW LIL SIMZ EP WHICH IS REALLY VERY GOOD INDEED!

THE SECTION WHICH WOULD LIKE TO FORMALLY, RESPECTFULLY AND SINCERELY ASK ANY BRANDS PLANNING ANY SORT OF ANTICIPATORY ‘WE CAN REBUILD THIS IF WE ALL WORK TOGETHER!’-STYLE INSPIROCONTENT FOR ANY POST-LOCKDOWN FUTURE TO PLEASE, PLEASE FCUK OFF: 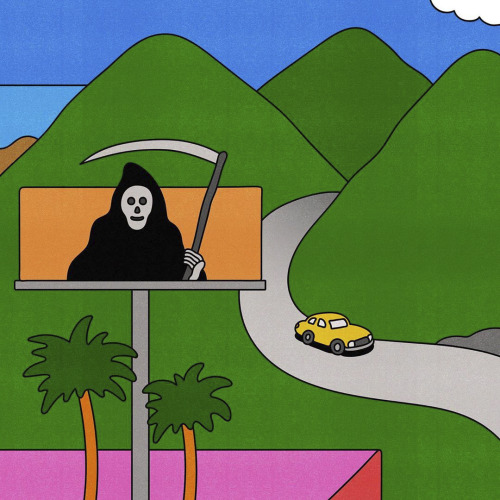 NEXT, HAVE TWO HOURS OF WHAT THE MAN WHO MIXED IT DESCRIBES AS ‘LEVITATING BONGO DISCO’!

THE SECTION WHICH MIGHT ACTUALLY CRY IF IT SMELLS BARBECUE THIS WEEKEND, PT.1: 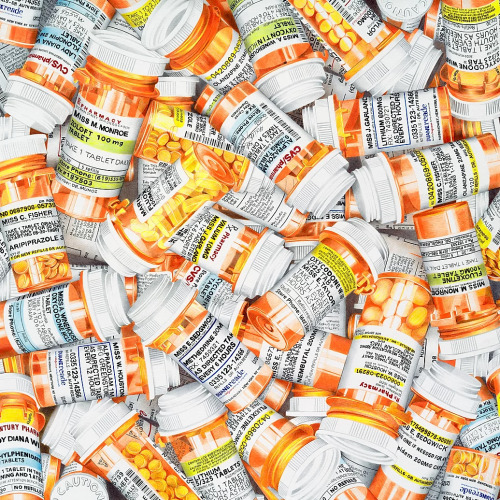 WHY NOT SPEND THE LONG WEEKEND GETTING ACQUAINTED WITH THE BACK CATALOGUE OF CLASSIC DC PUNK LABEL DISCHORD RECORDS, INCLUDING STRAIGHT EDGE GRANDADDIES FUGAZI? IT’S ALL FREE TO STREAM!

THE SECTION WHICH MIGHT ACTUALLY CRY IF IT SMELLS BARBECUE THIS WEEKEND, PT.2: 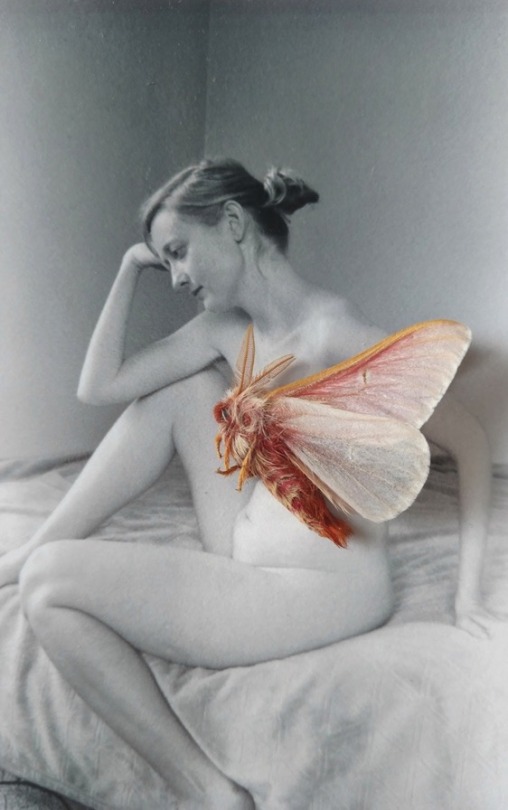 NEXT, CAST ASIDE YOUR SHAME AND INHIBITIONS AND JUST ENJOY THIS TRULY STELLAR COMPILATION MIX OF LATE-90s/EARLY-00s BOY AND GIRLBAND POP WHICH YOU WILL WANT TO HATE AND WHICH YOU WILL NOT BE ABLE TO HELP BUT FIND STRANGELY ALLURING!

THE SECTION WHICH MIGHT ACTUALLY CRY IF IT SMELLS BARBECUE THIS WEEKEND, PT.3: 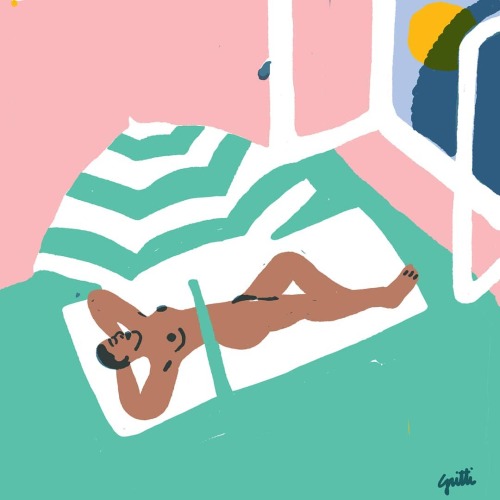 LAST UP IN THE MIXES, CLOSE OUT THE LONG WEEKEND WITH THIS SLIGHTLY AMBIENT-Y FUNK MIX BY JOHAN SOLO! 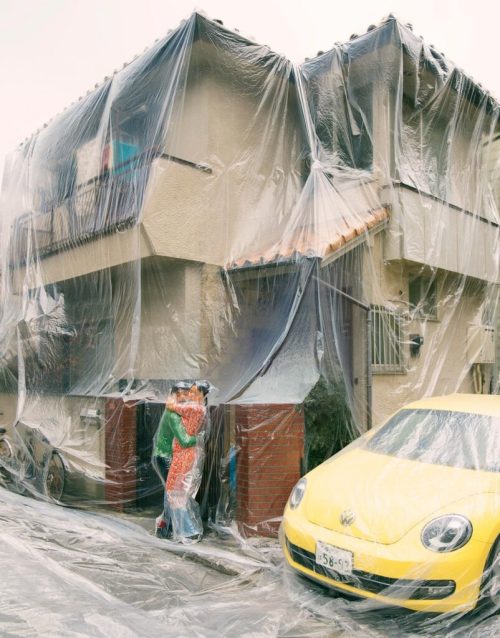 Zoom to chase the day away: now the BBC gets in on...
Why 5G conspiracy theories prosper during the coro...