HAPPY FRIDAY EVERYONE! What's that? It's not a happy Friday? You feel strangely anxious about the state of, well, everything, and it feels ever-so-slightly like things might be becoming, well, perhaps a tiny bit much?

WELCOME TO THE MODERNITY CLUB! In which every week you're entitled to a surprise FREE GIFT of HORRORNEWS, which occasionally, as in weeks like the one just past, we get delivered in bulk! Membership is free - at least materially; the emotional cost is, well, incalculable! - but the only way of dissociating yourself from the organisation is through the discovery of time travel or death. Have a time!

Also, enjoy this week's Web Curios - a fine selection of links which in the main will serve as some sort of soothing balm on the flayed skin of your psyche, and almost certainly won't act in the same way as lemonjuice on papercuts, oh no siree! Just to warn you, by the way, there's a small chance that there won't be a Curios next week as on Sunday I am taking a WHIRLWIND trip to Rome for 48h to wish my Grandmother a happy 100th birthday; sadly, it being Italy, there's no letter from the Queen; on the plus side, though, Nonna Angela can bask in the strange symmetry of Italy being a largely fascist nation as she reaches her centenary, much as it was (almost) when she was born! Anyway, as a result of that I might not have time to give the internet sufficient attention - rest assured, though, that normal service will be resumed in a fortnite at the latest.

In the meantime, though, vafammocc a chi t'e mort' to anyone who voted for That Man in the recent Tory leadership elections - no, please, DO translate it, I mean every fcuking word you utter fcuking cnuts.

This, is ever, is Web Curios - you asked for this, don't forget.

Right, now on with the webspaff! 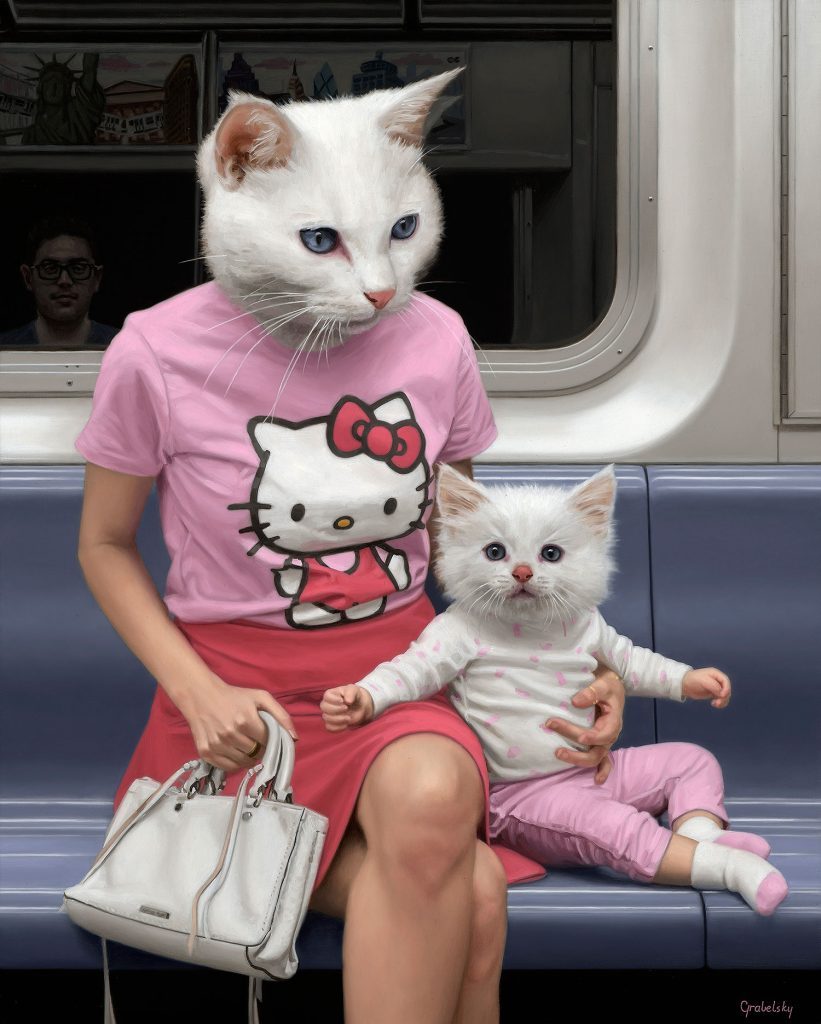 FIRST UP, WHY NOT EXPERIENCE THE GENUINELY ODD BUT QUITE BRILLIANT FULL ALBUM BY 100 GEKS WHOSE SINGLE I FEATURED IN THE VIDEOS LAST WEEK!

THE SECTION WHICH WOULD LIKE YOU ALL TO PROMISE THAT YOU WILL NEVER, EVER BUY SUBSCRIPTION TELLY THROUGH FACEBOOK:

NEXT UP, HAVE SOME EXCELLENT UK HIPHOP FROM NOTTINGHAM MC JUGA-NAUT

THE SECTION WHICH IS SLIGHTLY TERRIFIED THAT A NOVEMBER ELECTION WOULD SECURE ANOTHER FIVE YEARS OF TORY GOVERNMENT AND, REALLY, CAN WE JUST NOT LET THAT HAPPEN PLEASE, PT.1: 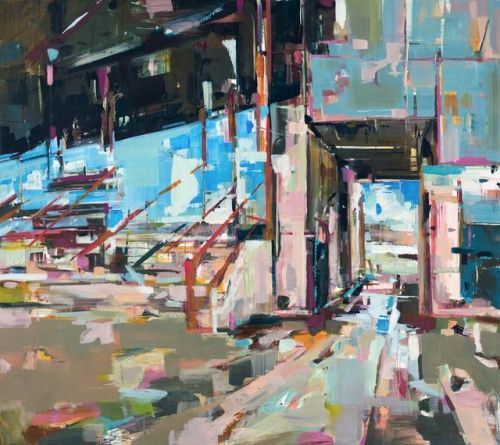 THE SECTION WHICH IS SLIGHTLY TERRIFIED THAT A NOVEMBER ELECTION WOULD SECURE ANOTHER FIVE YEARS OF TORY GOVERNMENT AND, REALLY, CAN WE JUST NOT LET THAT HAPPEN PLEASE, PT.2: 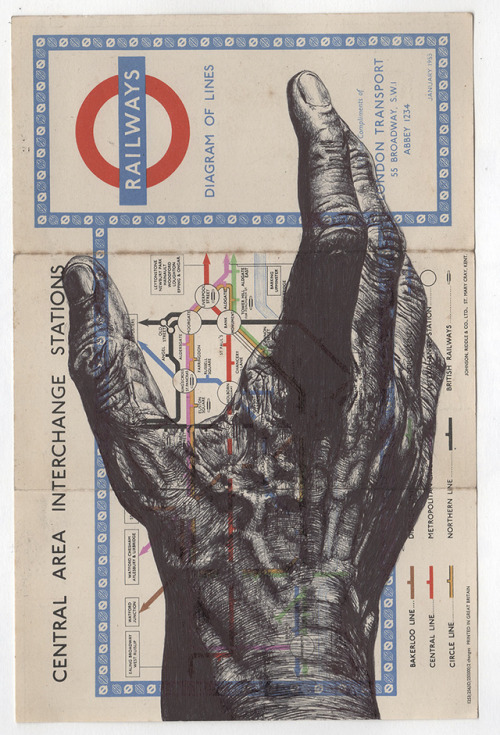 LAST UP IN THIS WEEK’S MIXES, ENJOY THE FABULOUS ONE PUT TOGETHER FOR LAST WEEK’S EDITION OF THE ‘LOVE WILL SAVE THE DAY’ NEWSLETTER, WHICH, HONESTLY, REALLY IS WORTH SUBSCRIBING TO; THIS IS ACE!

LONG THINGS WHICH ARE LONG (AND WHICH AS A SPECIAL BONUS WOULD LIKE TO OFFER YOU THIS PIECE LINKING TO 10 CLASSIC SHORT STORIES ONLINE, ALL OF WHICH ARE GENUINELY GREAT EXAMPLES OF THE GENRE)!: 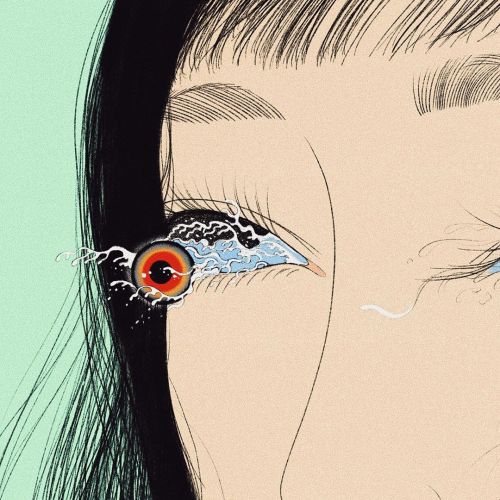 1) First up, this sounds like the Pixies which is good enough for me. This is ‘Hertz’ by Black Dresses:

2) I was pretty much convinced to feature this when I saw the band name, to be honest, but it turns out that this 9-minute slice of psychedelic stoner psych-rock is actually pretty good, as is the accompanying short film. This is The Spaceships of Ezekiel, by Mammoth Weed Wizard B*stards (no, really):

3) Would you describe Battles’ music as Math Rock? You might if you were a bit of a pseud from 2013. Still, the beautifully-geometric video for their latest, called ‘Titanium 2-Step’ fits that description too, and this is a wonderfully angular bleepy mess. Enjoy!:

4) Slightly odd mix of styles, this, but it works perfectly (if by ‘works perfectly’ you mean, as I do, ‘sounds like a weird 2019 version of Bodycount except for at the beginning where it momentarily sounds like sort of shoegazey track from about 1993’). It’s by Black Futures and is called ‘Body and Soul’:

5) Last up this week, Lina Tullgren with ‘Saiddone’, a genuinely beautiful little song which I hope you enjoy and which I hope you take with you into the weekend as, well, BYE I AM OUT OF TIME AND LINKS BYE AND I HAVE TO NIP TO THE SHOPS TO BUY INGREDIENTS FOR SAUSAGE ROLLS AS I AM HAVING SOME FRIENDS ROUND THIS AFTERNOON BUT REST ASSURED THAT IF IT WERE POSSIBLE I WOULD MAKE SAUSAGE ROLLS FOR EACH AND EVERYONE OF YOU TOO BECAUSE I LOVE YOU AND CARE ABOUT YOU AND WANT YOU TO BE HAPPY I HOPE YOU HAVE WONDERFUL WEEKENDS AND GET TO EAT SOME SAUSAGE ROLLS YOURSELVES WHETHER VEGAN OR STANDARD BYE TAKE CARE HAVE FUN HOPEFULLY SEE YOU NEXT WEEK BUT IF NOT IN A FORTNIGHT I LOVE YOU BYE!

Instagram influencers sent a piece of gravel; tric...
Digital Earth: technology and geopolitics in the 2...