That's right, it's ME! Not the algoversion - honest - but the REAL BOY, all flesh and sebum and mucus. ISN'T IT NICE TO HAVE ME BACK?

The website should have been fixed, the mailer software should be working...all that remains is for me to finish penning this desultory excuse for an intro and hit 'publish' and ALL WILL BE AS IT EVER WAS!

I am Matt, this is Web Curios, and you have no idea how good it feels to get all these links out of my head. 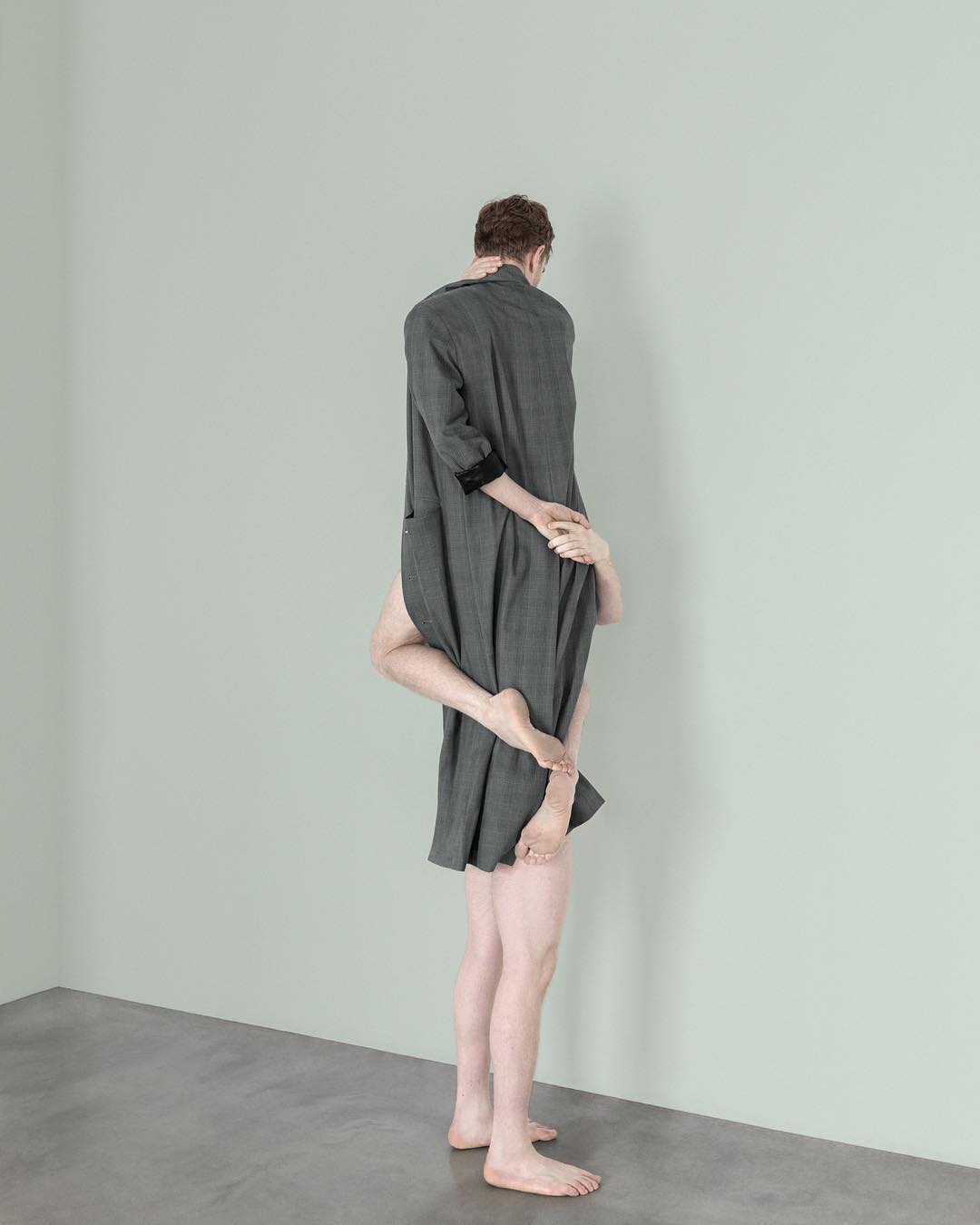 FIRST UP IN THIS WEEK’S MUSICAL SELECTIONS, WHY NOT GIVE THE FRANKLY LUDICROUS VOCAL RANGE OF DIAMANDA GALAS A GO?

THE SECTION WHICH HAS REALISED AT THE POINT OF HAVING TO WRITE UP A COUPLE OF FAIRLY GIRTHY WEEKS OF NEWS ABOUT S*C**L M*D** THAT IT REALLY COULD NOT GIVE LESS OF AN IOTA OF A FCUK ABOUT ANY OF THIS STUFF AT ALL, AND WHICH LOOKS FORWARD TO THE POINT IN TIME WHERE IT CAN STOP HAVING THE WORD ‘DIGITAL’ IN ITS JOB TITLE AND INSTEAD PERHAPS PIVOT TO ORNITHOLOGY OR SOMETHING SIMILARLY PLEASANT AND BUCOLIC:

NEXT, HAVE THIS AWESOME SPOTIFY PLAYLIST COMPILED BY THE SUPER-TALENTED TRACEY THORNE!

THE SECTION WHICH WISHES THERE WERE ANYTHING AS GOOD IN THIS WEEK’S LINKS AS THE ‘CHEETAH EROTICISER’ INVENTED BY ALGOMATT LAST WEEK, PT.1: NEXT, ENJOY THIS PLAYLIST COMPILED BY FRIEND-OF-CURIOS MARCUS JOHN HENRY BROWN AND WHICH ACTS AS A SORT-OF COMPANION SOUNDTRACK TO THE FINAL PART OF HIS ‘THE PASSING’ TRILOGY!

THE SECTION WHICH WISHES THERE WERE ANYTHING AS GOOD IN THIS WEEK’S LINKS AS THE ‘CHEETAH EROTICISER’ INVENTED BY ALGOMATT LAST WEEK, PT.2: 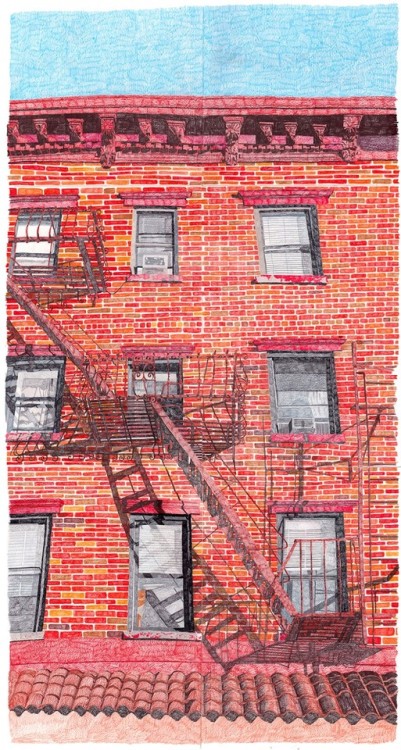 LAST UP IN THE MIXES, HAVE THIS SUPERB PLAYLIST OF GRIME BANGERS!

THERE SIMPLY WEREN’T ANY INTERESTING TUMBLRS TO FEATURE THIS WEEK, MEANING THE CIRCUS IS OUT OF TOWN! 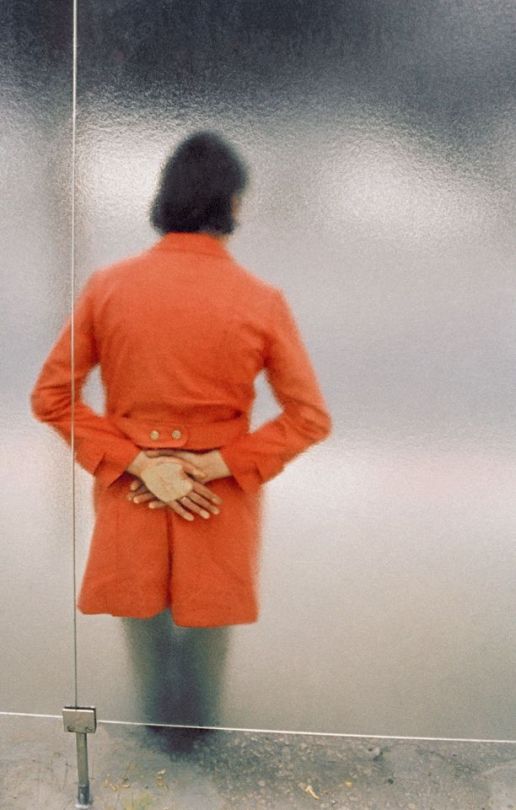 2) I love Japanese noisepunk outfit Otoboke Beaver. This is called “Don’t Light My Fire” - turn it up LOUD:

3) SUPERB indiepoprock next from Mal Blume - this is called “I Don’t Want To” and this is another GREAT Summer track that if I had a car I would totally blare out of the windows whilst trying and failing to look cool at traffic lights:

4) This is genuinely great - no idea at all how to describe it, but it’s maybe a bit like a sort of early Chemical Brothers album track, perhaps? Anyway, it’s by Nathan Micay and it’s called ‘Ecstasy Is On Maple Mountain’ and it’s a cracking tune:

5) UK HIPHOP CORNER! This is Manga and Murkage Dave with “Men Are Trash” - this is very sharp and very, very funny; awesome video too:

6) Last up this week, this is by Palehound and it’s called ‘Worthy’ and it’s a lovely song to see you into what will hopefully be a lovely weekend and now I’m off so BYE BYE BYE I LOVE YOU BYE HAVE FUN AND TAKE CARE AND BE SURE TO BE KIND TO EACH OTHER AND PERHAPS SMILE AT STRANGERS (BUT NOT IN A CREEPY WAY) AND MAYBE DO SOMETHING NICE FOR SOMEONE WHO’S NOT EXPECTING IT AND GENERALLY WHY NOT TRY AND MAKE THE WORLD MARGINALLY MORE CHEERFUL OVER THE NEXT WEEK OR SO BECAUSE, WELL, WHY NOT? I LOVE YOU I LOVE YOU SEE YOU NEXT WEEK BYE!