I can't speak for you, but I feel almost optimistic this week. It does feel a bit like there might be change happening - and, unusually for the past few years, it doesn't feel like the sort of change that's going to have us whimpering in terror!

Yes, obviously this is all very previous and obviously nothing has actually practically happened yet, but it does rather feel like there might be some positive momentum in the air. So, for once, there will be no doom and gloom, no Cassandra-like prophecies, no miserable cant about how everything is fundamentally pointing towards the slow, ineluctable death of the universe and entropy and vanishing and the void! NO MORE!

Instead I'll just wish you all a happy Friday and leave you with this week's selection of links, the product of the sort of loving, personal curation that you'd probably find slightly awkward and uncomfortable to watch happening in person but which I hope you can enjoy the fruits of.

I am still Matt, this is still Web Curios, and you still evidently haven't found anything better to do with your time. 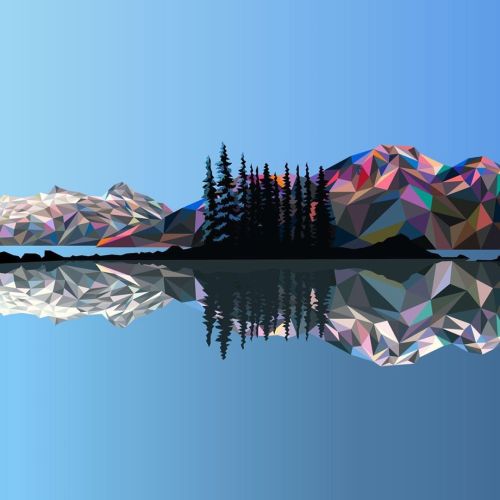 LET’S KICK THIS OFF WITH ROB MANUEL’S GENUINELY GREAT RADIO4 CHILLOUT MIX WHICH IS FAR, FAR MORE MUSICALLY-ACCOMPLISHED THAN IT HAS ANY REAL RIGHT TO BE!

THE SECTION WHICH THINKS THE SNAP STUFF IS GENUINELY INTERESTING AND A RARE EXAMPLE OF 2020 DELIVERING A GLIMPSE AT A FUTURE WHICH IS MARGINALLY LESS OBVIOUSLY DYSTOPIAN THAN THAT WHICH WE’VE SO FAR HAD TO BECOME USED TO THIS YEAR: 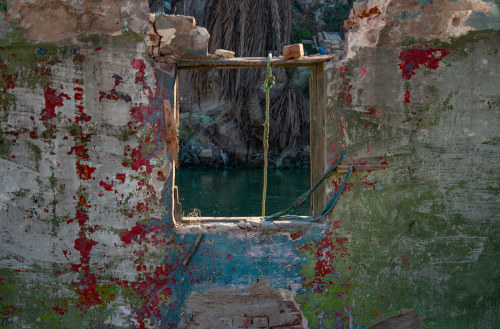 NEXT, HAVE A RATHER GOOD AND VERY ECLECTIC ALL-VINYL MIX FROM OCCASIONAL CURIOS GUEST DJ TOM SPOONER WHO USED TO LIVE ACROSS THE ROAD FROM ME AND WHO I HAVEN’T SEEN IN 20 YEARS!

THE SECTION WHICH RATHER WISHES THIS DEBATE ABOUT OFFENSIVE STATUES HAD TAKEN PLACE WHEN IT WAS YOUNG SO IT COULD HAVE PETITIONED TO GET THIS ABSOLUTE MONSTROSITY REMOVED, PT.1: 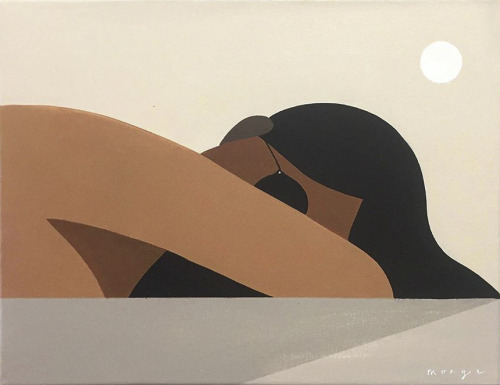 NEXT, WHY NOT TRY THIS EXCELLENT SELECTION OF DOWNTEMPO HOUSE AND ELECTRONICA MIXED BY THE MYSTERIOUS AND IMPOSSIBLE-TO-IDENTIFY ‘JAVIER’?

THE SECTION WHICH RATHER WISHES THIS DEBATE ABOUT OFFENSIVE STATUES HAD TAKEN PLACE WHEN IT WAS YOUNG SO IT COULD HAVE PETITIONED TO GET THIS ABSOLUTE MONSTROSITY REMOVED, PT.2: 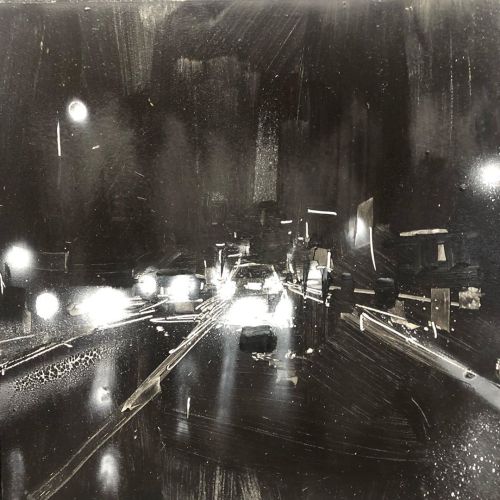 LAST UP IN THE MIXES, HAVE THIS LOVELY, SOOTHING SMORGASBORD OF VINTAGE PSYCHEDELIA BY HATCHBACK! 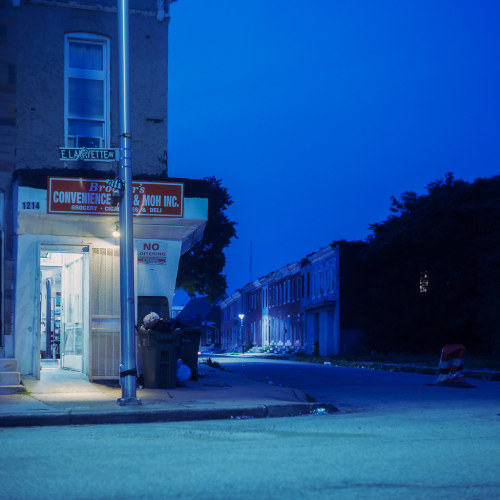 Art Derivatives: where artworks are culled, digiti...
The SPAD who can’t be, and other intolerable parad...