Look, I know fcuk all about disease, transmission, virii, epidemics or any of this stuff so fear not, I'm not about to tell you What I Think about all this. Think of me instead as some sort of diligent support worker, toiling away in the content mines to bring you fresh nuggets of webspaff (globules, possibly, though I'm not sure if one can mine a globule; don't worry everyone, I write this top section at the end so you're very much getting the fag-end of my prose here; I promise you it gets better (marginally) after the first picture) to keep you entertained and brainfed in the midst of all the panic.

So don't think about the virus more than you have to; try not to panic, try not to fret, call your mum and dad if you're able, and generally just relax - you've now got literally NO EXCUSE not to read every single word and click every single link in here, given you're probably going to be confined to your home before too long.

Is this it? Has it happened? Have I finally found an actual POINT to this fcuking blognewsletterthing - to provide something for people to do at a time of viral panic? See, there are silver linings!

Oh, and speaking of STUFF TO DO WITH YOUR TIME, why not pick up a copy of the Imperica Magazine for £3? It contains LOADS of words, none of them by me, and is an excellent way of passing some time while you wait for something to happen.

I'm Matt, this is Web Curios, and this too will pass. 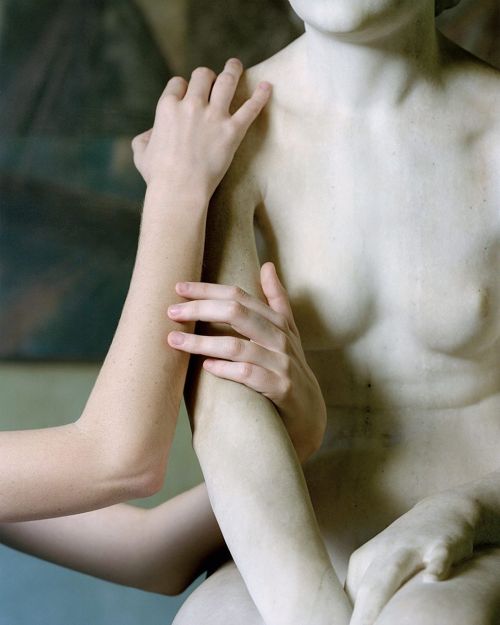 LET’S KICK THIS OFF WITH AN AMAZING PLAYLIST OF TRIPHOP CLASSICS AND OBSCURITIES!

THE SECTION WHICH THINKS THAT THIS IS AN EXCELLENT OPPORTUNITY FOR US ALL TO QUIETLY STOP DOING BRANDED S*C**L M*D** WHILE EVERYONE IS DISTRACTED BY THE NEWS OF A GLOBAL PANDEMIC SO THAT WHEN THIS ALL BLOWS OVER WE CAN RETURN TO A WORLD IN WHICH FAST FOOD BRANDS DON’T TRY AND TALK TO US ON THE INTERNET: 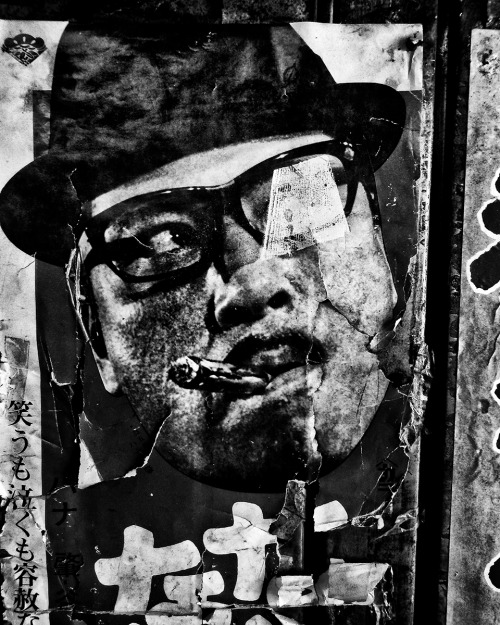 THE SECTION WHICH WOULD LIKE TO POINT OUT THAT, IF YOU ARE STAYING AT HOME FOR AN EXTENDED PERIOD OF TIME AND STARTING TO CLIMB THE WALLS A BIT, THE WEB CURIOS ARCHIVE CONTAINS APPROXIMATELY 10MILLION WORDS AND LINKS WITH WHICH TO AMUSE AND DISTRACT YOURSELF, PT.1: 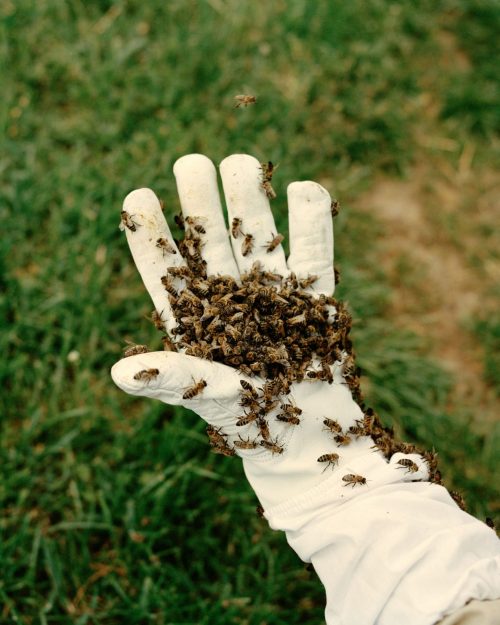 NOW HAVE THIS FRANKLY FILTHY MIX OF JUNGLE, ELECTRO, BREAKS AND ASSORTED OTHER GUBBINS BY YAZZUS!

THE SECTION WHICH WOULD LIKE TO POINT OUT THAT, IF YOU ARE STAYING AT HOME FOR AN EXTENDED PERIOD OF TIME AND STARTING TO CLIMB THE WALLS A BIT, THE WEB CURIOS ARCHIVE CONTAINS APPROXIMATELY 10MILLION WORDS AND LINKS WITH WHICH TO AMUSE AND DISTRACT YOURSELF, PT.2: 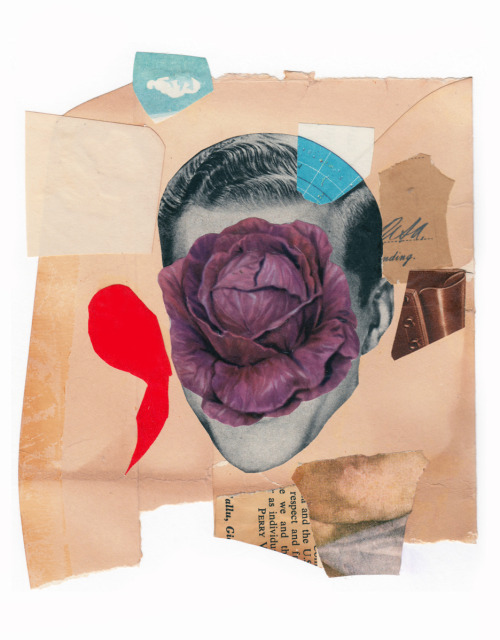 LAST UP IN THIS WEEK’S MUSIC, DID YOU KNOW THAT LINKEDIN HAS LAUNCHED ITS OWN RANGE OF MIXES ON SPOTIFY? CAN YOU THINK OF ANYTHING MORE SOUL-DESTROYING? EXPERIENCE THEM FOR YOURSELF AND FEEL YOUR SOUL BEING SUCKED FROM YOUR BODY AS YOU DO SO! 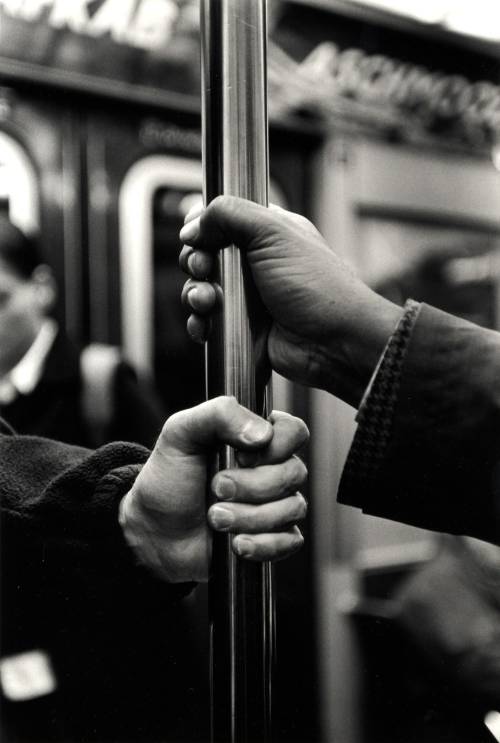 AND NOW MOVING PICTURES AND SOUNDS!

Why do tech startups botch their marketing?
What support should the UK Government offer the te...