Love is in the air! Or a virus! Or both! Whether it be Cupid or the Coronavirus that strikes you down, I hope you're preparing to step into the weekend with vim and vigour and no little spunk. It's been another week - that's pretty much the best I can say about it - but now it's time to cast aside your cares and your worries and your woes and focus on the BEST Valentine's Day gift of all - 8,000+ words of bitter cycnicism, garnished with links and all wrapped up in bile JUST FOR YOU!

Before you get all up in my links, though, can I take a moment to once again remind you that Imperica's ACTUAL REAL PROPER MAGAZINE, packed with excellent articles life and culture and THE NOW, all by a range of writers from a range of backgrounds, all of which deserve to be read for the low, low price of £3 (which, let it be said once again, doesn't go anywhere NEAR me) - CLICK THE LINK AND BUY A COPY NOW! DO IT!

Anyway, enough of the plugging - I'm off to wash the crusted filth from my limbs and then begin the arduous task of constructing my girlfriend's present from the collection of biological oddities I've been accumulating since October; you're a lucky girl, Saz! The rest of you, though, consider the following mess of 'content' as my gift to you - imagine me staring plaintively at you as you read it, watching and waiting for any small gesture of appreciation. Imagine my massive, sad, watery eyes with their distressingly-liquid pupils just sort of boring into you like gimlets. IMAGINE THEM!

I'm Matt, this is Web Curios - it's good for you, I promise, although I concede that it might not feel like it at the time. 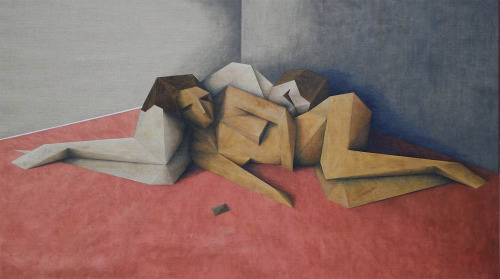 FIRST UP IN THIS WEEK’S MIXES, WHY NOT TRY THE SOUNDTRACK TO THE PLAY ‘POET IN DA CORNER’ WHICH IS CURRENTLY ON AT THE ROYAL COURT AND IS BASICALLY INSPIRED BY DIZZEE’S DEBUT?

THE SECTION WHICH WOULD QUITE LIKE THE CURRENT DEARTH OF UPDATES ABOUT S*C**L M*D** TO CONTINUE FOREVER: 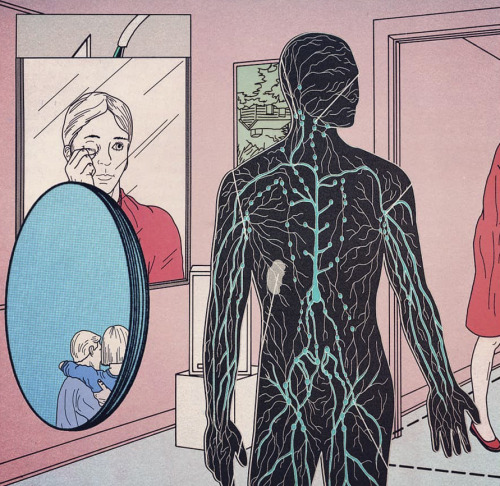 NEXT, ENJOY THIS PLAYLIST OF HIPHOP INSPIRED BY THE ABOVE PLAY! IT’S A GENUINELY GREAT MIX!

THE SECTION WHICH IS GENUINELY SAD THAT NONE OF YOU THOUGHT TO GET IT ANY SORT OF VALENTINE’S DAY GIFT, PT.1: 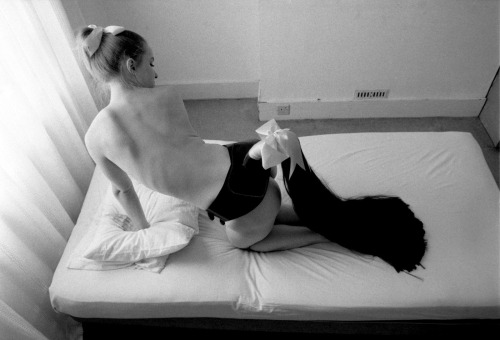 NEXT, HAVE THIS VAGUELY MINIMAL TECHNO-ISH MIX BY CULT MEMBER!

THE SECTION WHICH IS GENUINELY SAD THAT NONE OF YOU THOUGHT TO GET IT ANY SORT OF VALENTINE’S DAY GIFT, PT.2: 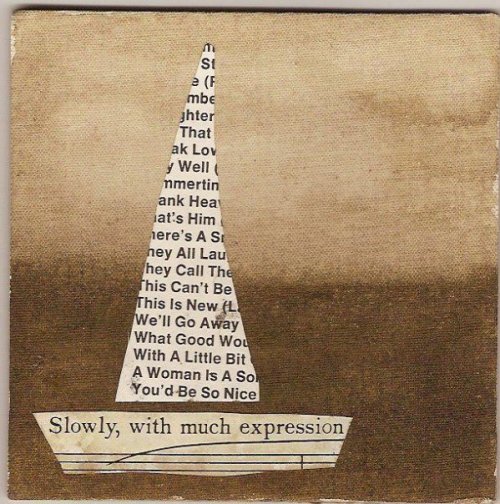 LAST MUSICAL SELECTION: HAVE THIS 80s-POP-LOUNGE-EURO-TYPE-THING BY S&W! 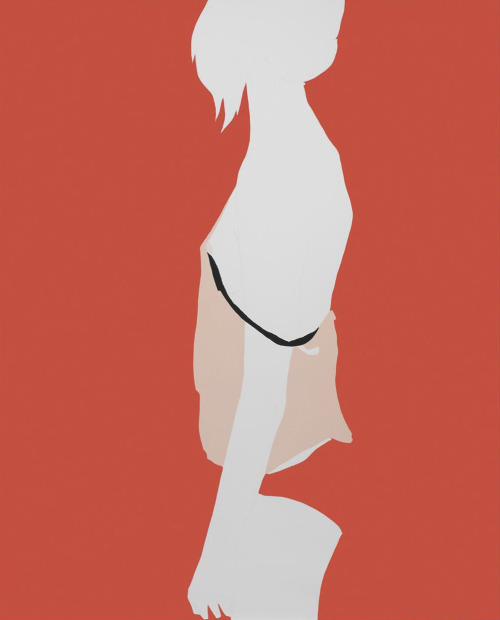