I am Matt, this is Web Curios, you know what to do by now (but don't do that; why not change the habit of a lifetime and read this week's edition instead?). 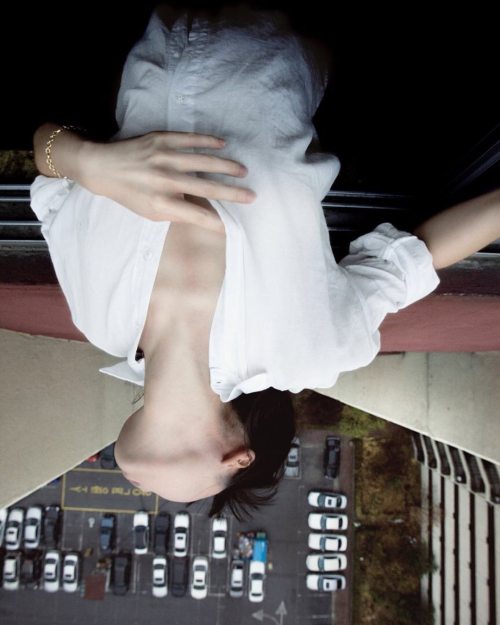 LET’S START WITH SOME PLEASINGLY INDUSTRIAL TECHNO FROM JULIANA HUXTABLE!

THE SECTION WHICH DOES RATHER WISH FACEBOOK HAD BROUGHT OUT AN ‘I FEEL ALERT!’ REACTION JUST TO REALLY HELP CLARIFY MATTERS: 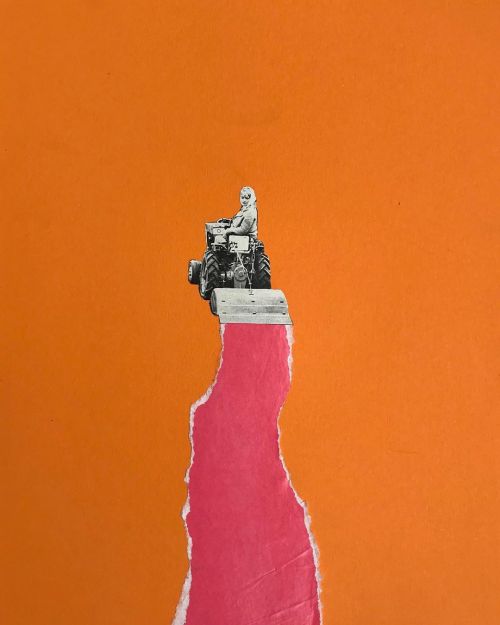 NEXT, TRY AN HOUR OF AMAPIANO, WHICH IS APPARENTLY A SORT OF AFRICAN HOUSE AND WHICH IS ABSOLUTELY ACE, TURNS OUT!

THE SECTION WHICH IS GLAD WE’VE NOW FOUND AN ANSWER TO THE PERENNIAL QUESTION ‘WHAT TYPE OF BONGO WOULD MACHINES IMAGINE IF MACHINES WERE ABLE TO IMAGINE BONGO?’, PT.1: 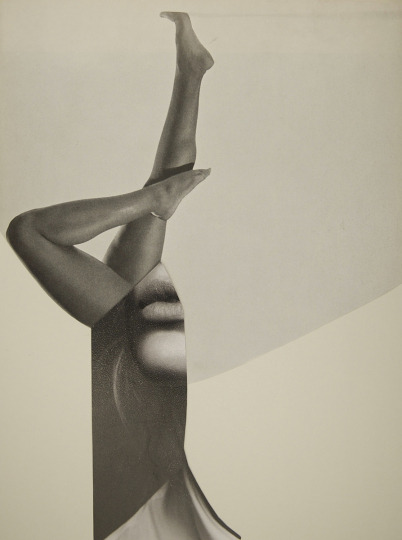 NOW HAVE SOME DRUM’N’BASS WHICH IS LITERALLY PERFECT MUSIC TO DO JUST ABOUT ANYTHING TO!

THE SECTION WHICH IS GLAD WE’VE NOW FOUND AN ANSWER TO THE PERENNIAL QUESTION ‘WHAT TYPE OF BONGO WOULD MACHINES IMAGINE IF MACHINES WERE ABLE TO IMAGINE BONGO?’, PT.22: 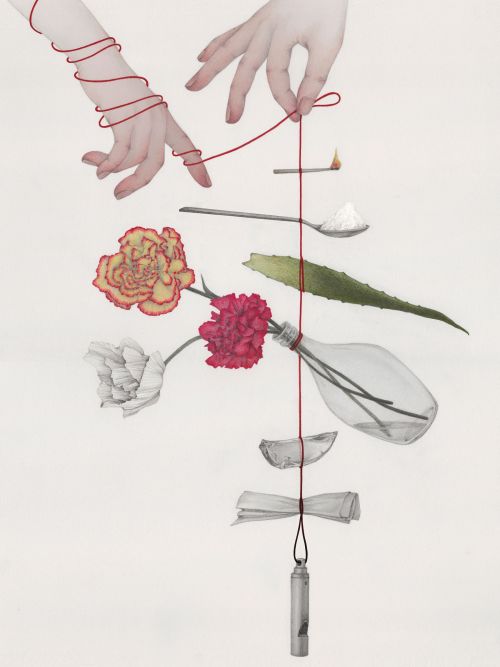 LAST UP IN THE MIXES, HAVE THIS SET OF SLOW TRACKS MIXED BY DJ SUPERMKT, PERFECT FOR A SUMMER EVENING! 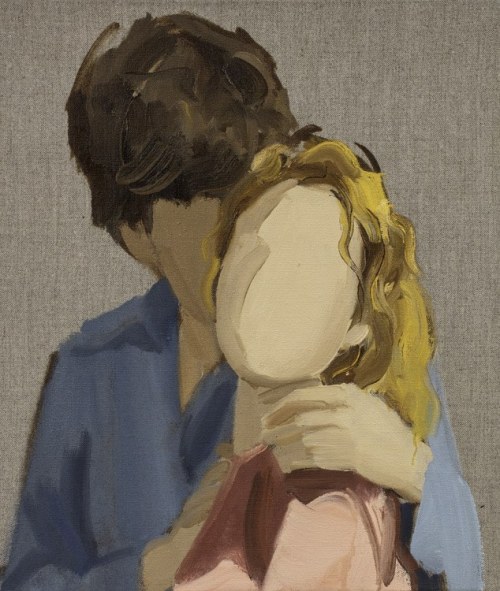 When ad agencies merge: yet another case of unappe...
Lidl fluffy clouds: discounter wants to host your ...