HI EVERYONE! An extra special HELLO to any of you who are reading this for the first time, having taken the ill-advised decision to sign up to this as a result to me telling you to at the end of a lecture!

It's been...well, it's been another week, frankly, and that's the best I can say about it. I know that reusing stuff you previously wrote elsewhere is a really rubbish thing to do, and it's even worse if the 'elsewhere' is Twitter, but I honestly don't have better words to describe my feelings about Christmas advert season so I'm just going to go with what I wrote yesterday, to whit: the species-level cognitive dissonance required to live in a timeline where we both rail against the climate crisis AND annually celebrate ads from companies whose sole raison d'etre is to get us to buy more stuff we don't need at massive cost to the planet is *dizzying*. MAYBE, JUST MAYBE, OUR CEASELESS DESIRE FOR MORE STUFF, SHIPPED ALL OVER THE WORLD TO ARRIVE CONVENIENTLY AND HAPPILY ON OUR DOORSTEPS WHENEVER WE WANT IT, IS PART OF THE FCUKING PROBLEM HERE AND THE SORT OF THING WE MIGHT WANT TO PERHAPS LOOK AT ADDRESSING.

Oh dear, and I'd largely managed to keep the rage in check whilst writing this week's edition. Hey ho! I'm off to attempt to calm myself down via the medium of a long, long lunch; if I were you, I might consider some valium or some ethanol or some skag. Or maybe just take a deep, deep draught of the digital laudanum that is Web Curios - thick, bitter and not a little soporific, and guaranteed to provide at least a small degree of comfort or distraction, at least until the awful things manage to claw their way through the fug.

I am Matt; this is Web Curios; don't let it get you down, whatever you do. 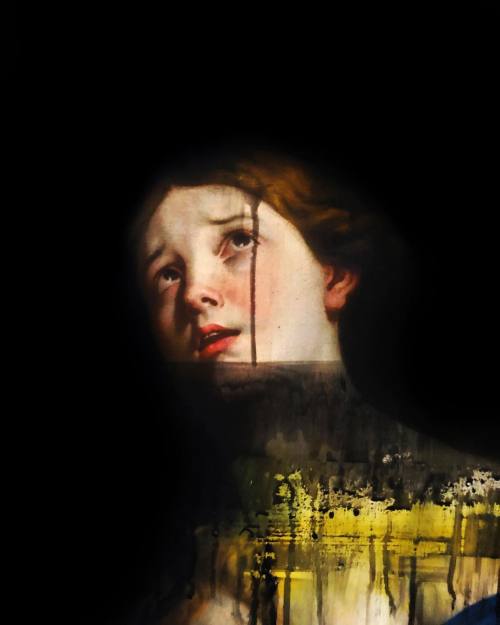 LET’S KICK OFF THIS WEEK’S MIXES WITH THIS SUPER-ECLECTIC SELECTION BY NICK WALKER WHICH HE COMPILED ESPECIALLY FOR *YOU*!

THE SECTION WHICH IS QUITE GLAD THAT IT’S WRITING THIS BEFORE THE PUBLICATION OF TWITTER’S ‘HOW THE WHOLE BAN ON POLITICAL ADS IS GOING TO ACTUALLY WORK’ GUIDELINES LATER TODAY AS THE THOUGHT OF TRYING TO MAKE SENSE OF THAT BASED ON A CURSORY 5-MINUTE READING AT 6AM ELICITED ACTUAL HORROR ON WAKING THIS MORNING: 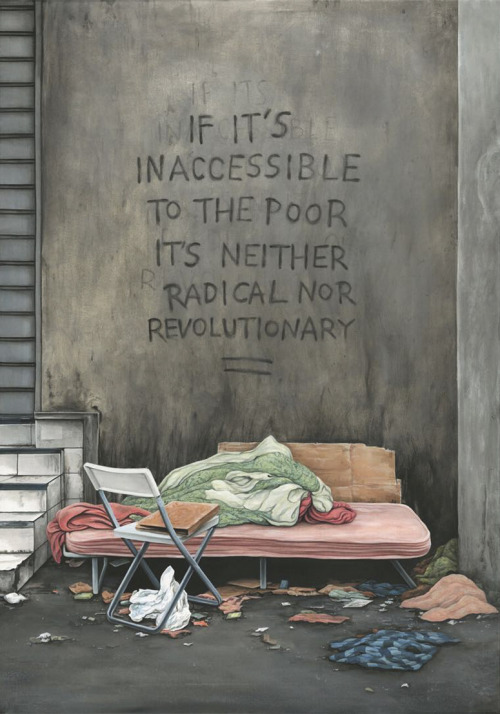 NEXT UP, ENJOY THIS SPOTIFY PLAYLISTS OF GREAT SONGS YOU MAY NEVER HAVE HEARD OF BEFORE, WHICH INCLUDES THE FANTASTICALLY-NAMED ‘IT’S CHOADE MY DEAR’ BY ONE CONNAN MOCKASIN!

THE SECTION WHICH WOULD LIKE TO APOLOGISE TO ANY GOLDSMITHS STUDENTS WHO STUPIDLY SIGNED UP THIS FOR WHAT YOU’RE CURRENTLY READING, PT.1: 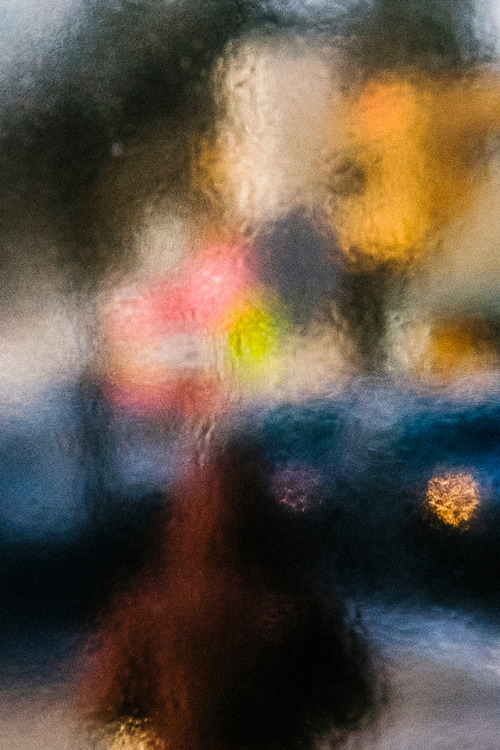 NEXT, TRY THIS PLAYLIST OF CERTIFIED CONGOLESE BANGERS!

THE SECTION WHICH WOULD LIKE TO APOLOGISE TO ANY GOLDSMITHS STUDENTS WHO STUPIDLY SIGNED UP THIS FOR WHAT YOU’RE CURRENTLY READING, PT.2: 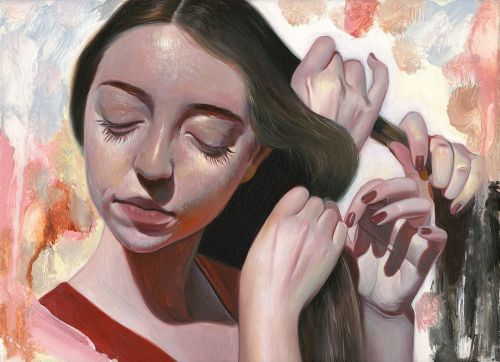 LAST UP IN THIS WEEK’S MIXES, HERE’S AN AWESOME CRATEDIGGING SESSION BY MR THING! 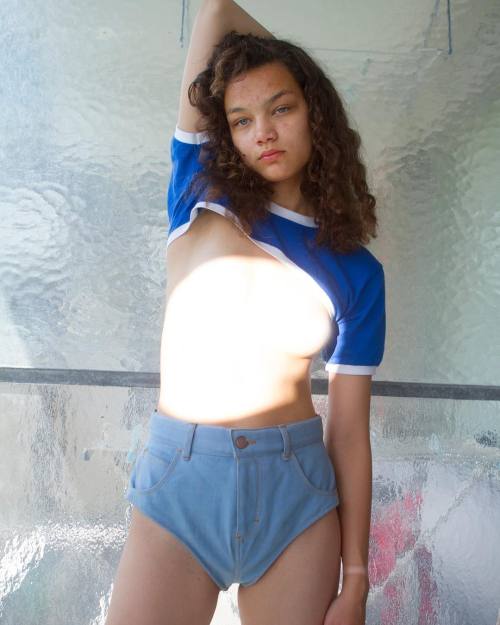