HI EVERYONE! I MADE IT! Yes, despite having only had three days in which to scarf down all of the week's internet, I have somehow managed to curl out an almost-fully-formed Curios this week! Yes, OK, fine, it might be a little light on the miscellaneous links and videos this week, but I've made up for it with WORDS (which are the bit that noone wants)! Special thanks to the people who paid me for my time on Wednesday and Thursday and who have basically paid for this this week (pretty sure none of them read this).

Anyway, I went to Rome for my Grandmother's 100th and it was, honestly, lovely, and made me feel almost warm and positive about life (although that may just have been the heat - it hit 48 in the centre of the city on Monday, which is frankly not ok hun). That mood has sort-of continued through to the weekend - I'm off to the seaside for a few days, to eat fine food, drink less fine wine (as a man who drinks more Casillero del Diablo than water, I'm in no position to be snobbish about a vintage) and, hopefully, win a selection of keyrings thanks to the magic of TICKETS.

Whatever YOU are doing with your 48h of freedom from the stupid, pointless waste of time that is your dayjob (NB - it's probably worth me pointing out here that when I talk about work being a pointless waste of time, I am obviously only talking to the advermarketingpr folk among you; in the unlikely event that anyone reading this does a real job then know that I am not talking about you at all), start the weekend off RIGHT by immersing yourself to the very hairline in this week's linky miasma, a warm, vaguely glutinous slop which will osmotically imbue you with all of my knowledge as you scroll. HOW WILL YOU FIT IT ALL IN?! I am Matt, this is Web Curios, and you can't keep me waiting any longer.

My centenarian grandmother, taken by the bloke who does her hair and who looks uncannily like me after a go on one of those face-ageing apps

LET’S KICK OFF WITH A TRIP BACK TO THE OLD SCHOOL COURTESY OF AN LTJ BUKEM MIX FROM 1992!

THE SECTION WHICH THINKS IT MAY NOT BE A COINCIDENCE THAT VERIZON TOOK THAT MASSIVE HAIRCUT ON TUMBLR JUST AFTER SHINGY ANNOUNCED HE WAS LEAVING (AND WHICH APPRECIATES THAT THIS SENTENCE WILL BE LARGELY INCOMPREHENSIBLE TO THE MAJORITY OF YOU):

NEXT, ENJOY THIS INTENSELY ECLECTIC SELECTION FROM JON AVERILL!

THE SECTION WHICH WOULD LIKE TO WISH SAZ A VERY HAPPY BIRTHDAY FOR TOMORROW, PT.1: 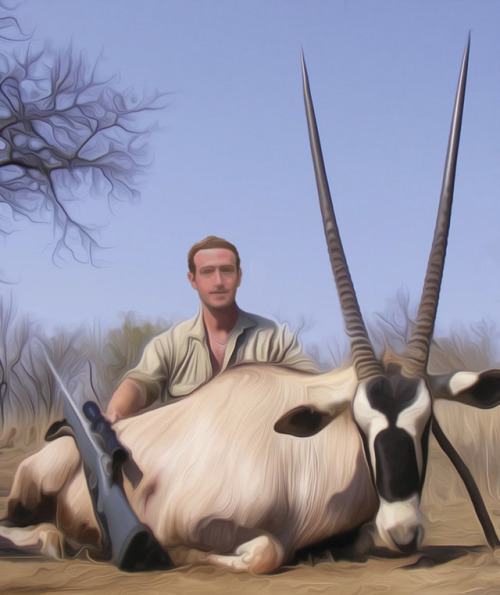 NOW LET’S GET CONCEPTUAL WITH THIS MIX BY BRITISH MUSICIAN AND SOUND ARTIST RICHARD SKELTON!

THE SECTION WHICH WOULD LIKE TO WISH SAZ A VERY HAPPY BIRTHDAY FOR TOMORROW, PT.2: 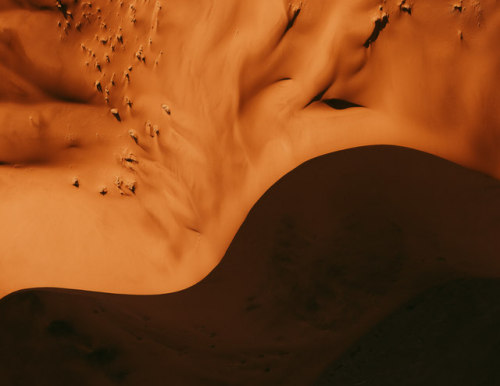 LAST UP IN THE MIXES THIS WEEK, SOME ABSOLUTELY UNAPOLOGETIC PSYTRANCE WITH A SUPERB HOUR-LONG MIX BY CHACRUNA!

LONG THINGS THAT ARE LONG! 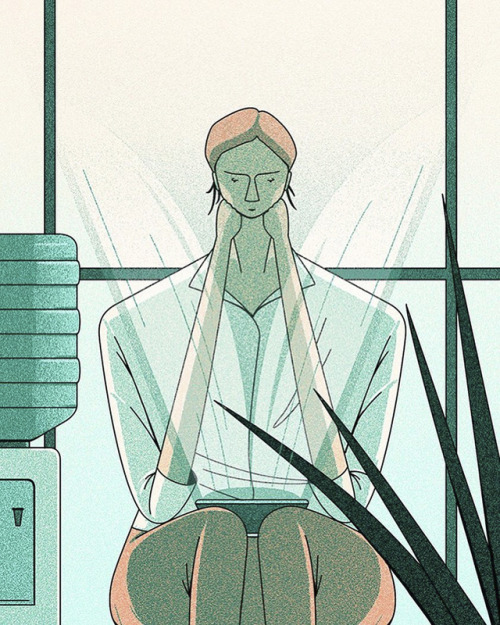 1) Shardcore’s been messing around with the deepfakes again. Look what he’s done to Jacob Rees-Mogg:

2) Thanks Dan for pointing this out to me - I’m going to use his description because, well, because I’m lazy and I can: “New(ish) band, first album out next week and with a sort of pleasing video about a big red ball. Described by some as

‘Sounds of early Aphex Twin intertwined with Liquid Liquid repetitive groove climaxing in electronic Grumbling Fur folk’. Featuring none other than snooker legend Steve Davis. Not sure if that explains the red ball.” This is ace, though no idea at all about the Steve Davis thing:

3) This is by Lauren O’Connell, it’s called ‘Shimmering Silver’ and it is heartbreaking - honestly, this makes me cry each time I hear it and I’m deliberately not playing it while I type this as it will just set me off again. So, so beautiful:

4) HIPHOP CORNER! This is by Clipping - it ought to be a Hallowe’en song, as it’s PROPERLY sinister, but have it in August anyway. This is called ‘Nothing Is Safe’:

5) Finally in this week’s slightly-truncated selection of videos, this is a short animation called ‘The Box’. It’s 12m long, and it’s worth each and every second of that time - please do watch it, it’s SO good. And, er, THAT’S IT BYE I LOVE YOU BYE THANKS FOR READING AND SORRY THIS WEEK’S WAS A BIT ON THE LIGHTWEIGHT SIDE BUT I WILL MAKE IT UP TO YOU I LOVE YOU HAVE FUN AND TAKE CARE OF YOURSELVES AND DON’T WORRY I AM SURE SUMMER WILL COME BACK AND I WILL SEE YOU NEXT WEEK AND TIL THEN WHY NOT SPEND YOUR TIME DOING THINGS YOU ACTUALLY ENJOY INSTEAD OF THINKING ABOUT ALL THE HARD BITS OF LIFE IF YOU CAN ANYWAY TAKE CARE I’M OFF I LOVE YOU BYE BYE BYE SEE YOU SOON BYE!: