Hi everyone! Hi! Have we all returned to normal now? Worked off the Christmas pounds and returned our cheekbones to their previous razor-sharpness, sloughed off the excess of comfort and returned to fighting fitness, ready to take on everything 2020 can throw at us and more besides?

No, me neither to be honest - can we all go back to the safe, slightly-yeasty fug of the perineum, please? No? FFS. FINE. If we must continue onwards through the blasted, rain-slicked lowlands of the new year then at least perhaps we can do it together. Take me by my hand - or at least what you assume is my hand; whatever, grasp the proferred, fleshy multidactylate lump and come with me as we venture deep into the Dantean horror that is this week's web. I'm your Poundland Virgil, and what follows is a slow descent through innumerable circles of hell - Sartre was right, it really is other people.

Welcome to Web Curios - it's designed to make you feel better. 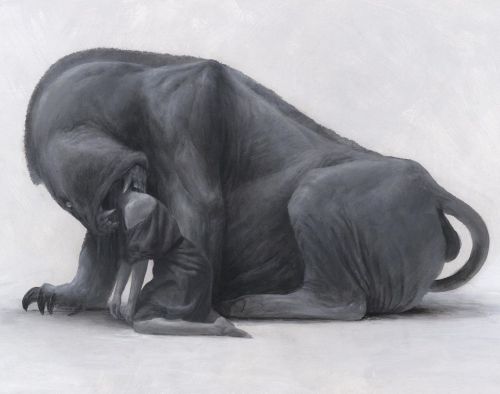 LET’S KICK OFF WITH THIS EXCELLENT AND VERY, VERY LONG MIX OF BANGERS CURATED BY WRONGTOM!

THE SECTION WHICH WOULD LIKE TO ASK EACH AND EVERY ONE OF YOU WHO HAS EVER HAD A CONVERSATION ABOUT HOW AI COULD ‘NEVER’ REPLACE HUMAN CREATIVES TO READ THE PITCHES CHURNED OUT BY THE ADWEEK SUPERBOWL BOT AND, AS YOU DO, TO ‘ENJOY’ THE CREEPING SENSATION UP THE BACK OF YOUR NECK AS YOU COME TO THE COLD, FINAL REALISATION THAT OUR DAYS IN THIS STUPID PROFESSION REALLY ARE NUMBERED: 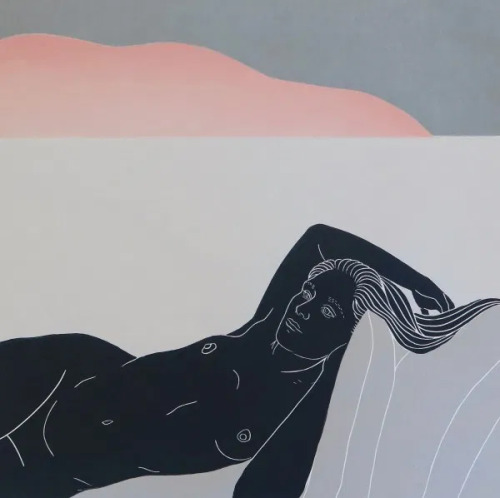 NEXT, A TRULY GREAT SET OF JAZZ, FUNK AND SOUL PULLED TOGETHER BY SHABAKA HUTCHINGS!

THE SECTION WHICH THINKS THAT THE ROYAL FAMILY IS MISSING A TRICK BY NOT ANNOUNCING A NATIONWIDE REALITY-TV-LED SEARCH FOR A NEW PAIR OF ROYALS TO REPLACE THE OUTGOING PAIR AND CALLING IT ‘THE SUSSEX FACTOR’, PT.1: 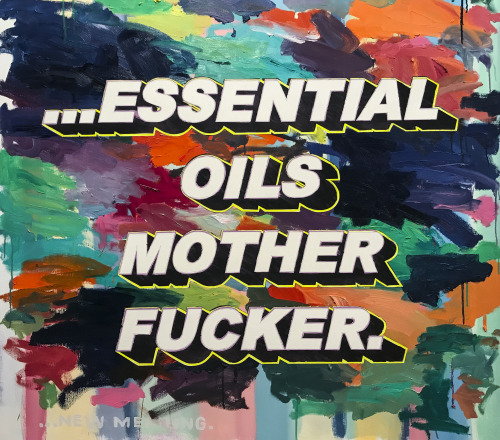 NOW GIVE THIS SPOTIFY MIX A GO, DESIGNED TO TAKE THE P1SS OUT OF THE GENERIC SOUNDTRACKS THAT ALL TRENDY RESTAURANTS HAVE WHILST AT THE SAME TIME BEING A GENUINELY GOOD MIX!

THE SECTION WHICH THINKS THAT THE ROYAL FAMILY IS MISSING A TRICK BY NOT ANNOUNCING A NATIONWIDE REALITY-TV-LED SEARCH FOR A NEW PAIR OF ROYALS TO REPLACE THE OUTGOING PAIR AND CALLING IT ‘THE SUSSEX FACTOR’, PT.2: 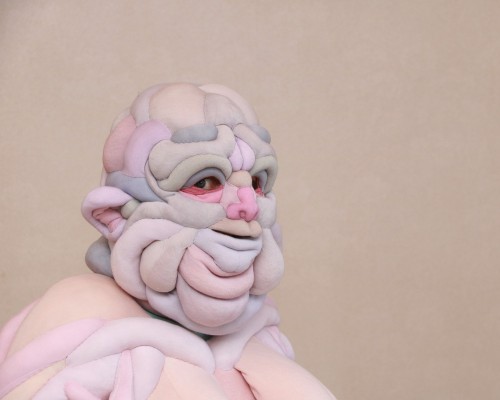 LAST UP IN THE MIXES THIS WEEK, THIS LOVELY BALEARIC CHILLOUT SELECTION BY MIDNATTSSOULA! 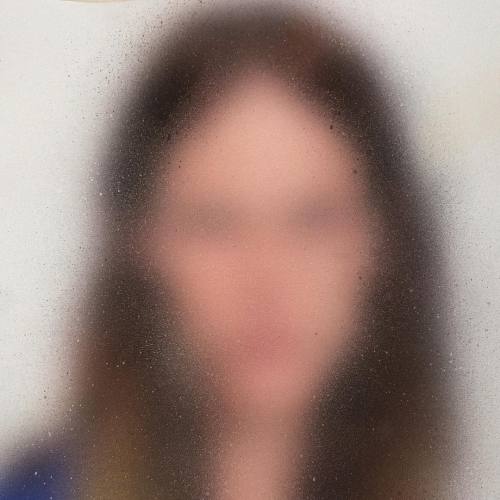 Why you don’t see many black and ethnic minority f...
Prix Ars Electronica is open