HERE I AM HELLO! I was meant to be in Venice this weekend, but due to Circumstances Beyond My Control I am in fact NOT in Venice! I am in my kitchen! Radio4 is on! I have been typing for approximately 6 straight hours and my fingers hurt! I should be heading towards art and culture but instead here I am in my pants, spaffing out what I would conservatively estimate to be around 8,000 words about 'things what I saw on the web this week'! GREAT!

You will note, dear readers, that I am not at all annoyed about the cancellation of my trip. That lack of annoyance will doubtless shine through in the measured equanimity of my prose this week - or perhaps I'm just mollified by the prospect of maybe finally doing a Brexit up ourselves (although if any readers would like to enter into a small wager as to the likelihood of this deal getting parliamentary approval then, well, I am ALL EARS. Wagers to be of the hideously and humiliatingly biological variety, for preference).

Regardless, it's late, I have written too much and I am DONE. Watch as I fling this poorly-cobbled-together bundle of words and links casually to one side and stroll on into my future; fall onto my leavings like the information-starved foundlings I know you all deep in your hearts to be (ha! information starved! in 2019! chance would be a fine fcuking thing, eh?); read my words, click other people's links and generally let Web Curios ease you into the weekend the in the same gentle way that a trepanning spike 'eases' its way into your skull.

I, as ever, am Matt, this, as ever, is Web Curios, and one way or another this will all be over soon enough. 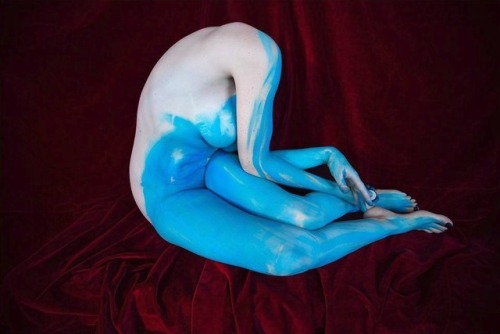 LET’S KICK OFF WITH THIS ABSOLUTELY BANGING SPOTIFY PLAYLIST BY JOE MUGGS WHICH IS BASICALLY THE UR-GUIDE TO UK DANCE MUSIC!

THE SECTION WHICH THINKS THAT IF FACEBOOK REALLY WANTS TO TRY AND HUMANISE ZUCKERBERG THEY OUGHT TO DO A BETTER JOB OF WRITING HEADLINES FOR THEIR OWN RELEASES WHICH SOUND LESS LIKE THEY ARE SPOKEN BY A POORLY-CODED ATTEMPT TO PASS THE TURING TEST:

NEXT, WHY NOT TRY LISTENING TO THE VERY SPOOKY SOUNDTRACK TO THE SCANDI FILM ‘THE CIRCLE’ WHICH WAS WRITTEN BY NONE OTHER THAN BENNY FROM ABBA!

THE SECTION WHICH HONESTLY ISN'T AT ALL BITTER ABOUT NOT BEING IN VENICE RIGHT NOW, PT.1: 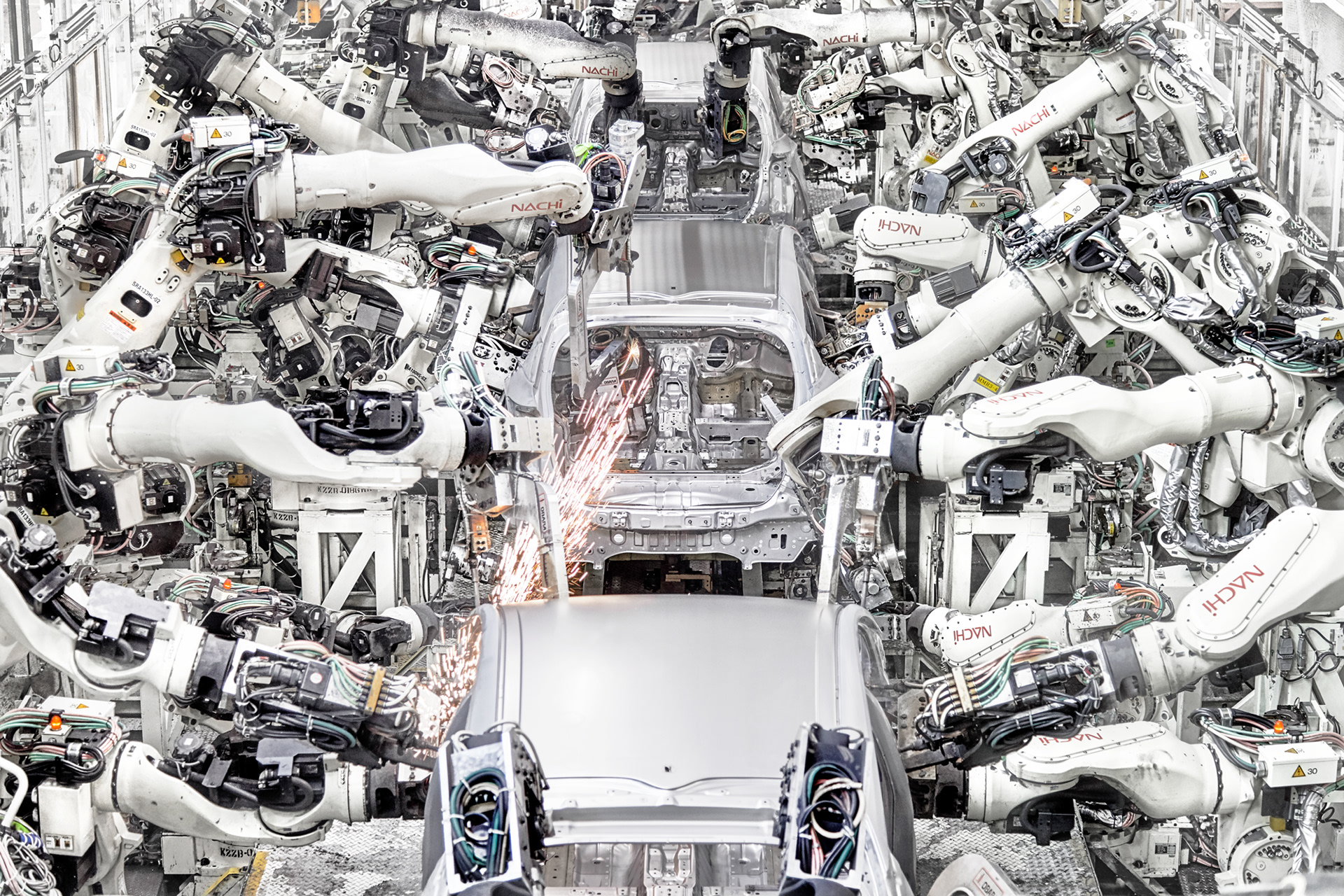 NOW WHY NOT ENJOY SOME CLASSIC HOUSE STYLINGS COURTESY OF GRAEME PARK?!

THE SECTION WHICH HONESTLY ISN'T AT ALL BITTER ABOUT NOT BEING IN VENICE RIGHT NOW, PT.2:

FINALLY IN THIS WEEK’S MIXES, THIS DESCRIBES ITSELF AS ‘CHILL DREAM HOUSE’ AND WHO AM I TO ARGUE?

How to make your online shopping more environmenta...
Housing in the next decade: eco, corporate, and pr...