Has the optimism persisted, I know you're all dying to know? Is Web Curios once again going to be suffused with the sunny glow of potentially-better-tomorrow?

Yeah, why not?! Come on, it's Friday and I've spent the vast majority of the week at a point of just-simmering rage at the seeming incompetence of almost everyone I'm forced to deal with professionally (in the unlikely even that anyone I know reads this, rest assured I don't mean you - I mean the other ones, honest) - let's cheer it up a bit! The weather's going to be...ok! We're down a threat level! It's all going to be ok!

And even if it's not, frankly, there's fcuk all we can do about it, so who cares? It's time once again to dislocate your metaphorical jaw and chug down this week's thick, mealy infosoylent - all of the content, none of the joy, but there's just so much!!!!

I am still Matt, this is still Web Curios - who, if you don't me asking, the fuck are you?

***PUBLIC SERVICE ANNOUNCEMENT - IMPERICA MAGAZINE ISSUE FIVE (NO SMALL FEAT FOR A TINY PUBLISHER WHOSE BUDGET IS LITERALLY WHAT EDITOR PAUL MANAGES TO SCRAPE TOGETHER BUSKING ON THE COWLEY ROAD (HE CALLS IT BUSKING, YOU MIGHT HAVE ANOTHER NAME FOR IT)), IS OUT NOW!! IT'S ONLY £3, AND TO MY MIND IS THE BEST YET, WITH SOME REALLY INTERESTING ESSAYS ON TIKTOK, CUMMINGS, MUSICAL HUMOUR, BLM AND MORE BESIDES, FROM A GENUINELY FRESH AND DIVERSE RANGE OF YOUNG VOICES. IT IS A BARGAIN, YOU SHOULD BUY IT, IT IS LESS THAN A PACKET OF FAGS FFS AND WILL PROBABLY DO LESS DAMAGE IN THE LONG RUN!*** 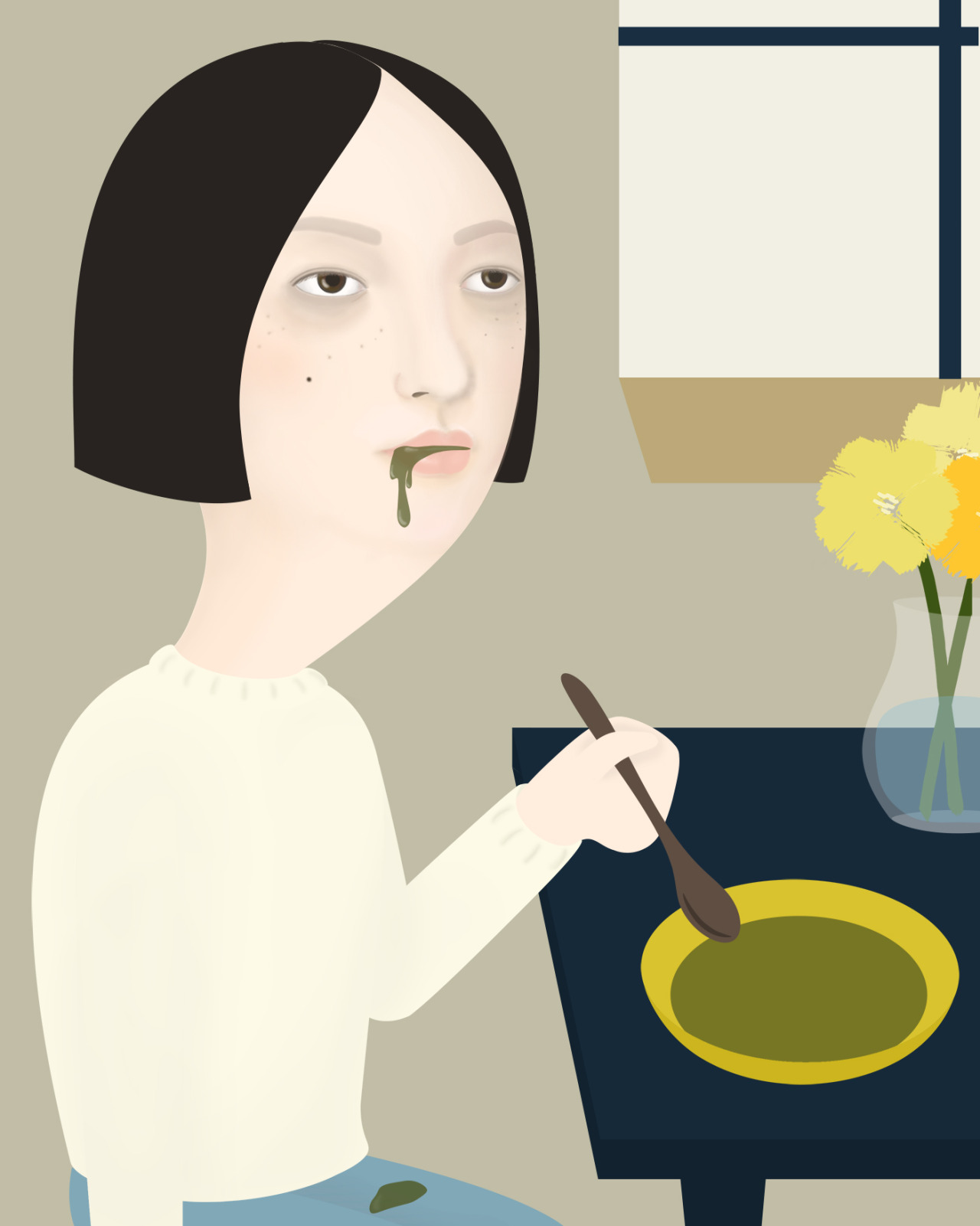 LET’S KICK OFF WITH A SELECTION OF QUEER COUNTRY TRACKS WHICH I ENJOYED FAR MORE THAN I WAS EXPECTING AS I USUALLY FCUKING HATE COUNTRY MUSIC!

THE SECTION WHICH THINKS THAT THE ABILITY TO OPT OUT OF POLITICAL ADVERTISING WOULD MAKE MORE SENSE IF THERE WAS A USEFUL, WORKING DEFINITION THAT DETERMINES EXACTLY WHAT IS ‘POLITICAL’, OR INDEED IF THE BEST WAY TO GET AROUND THIS OPT-OUT WASN’T TO MAKE POLITICAL CONTENT SO FROTH-MAKINGLY PUNCHY THAT IT GETS ORGANIC REACH FROM THE RAGE-SHARES: 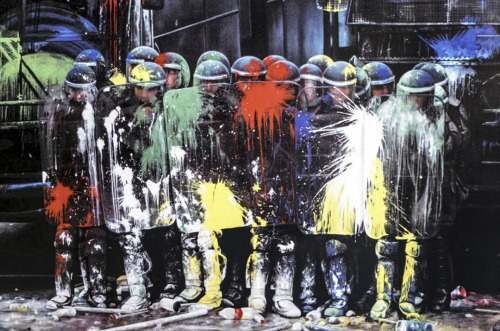 NEXT, WHY NOT ENJOY THIS VERY WEEKEND-Y HOUSE MIX BY ROB TIREA!

THE SECTION WHICH HOPES NOONE IS PLANNING ‘WE’RE DOWN TO LEVEL 3’ STREET PARTIES PLEASE, PT.1: 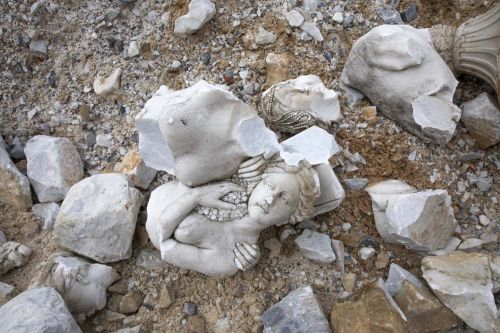 NEXT, ENJOY THIS TRULY SPECTACULAR D’N’B SELECTION BY DLR!

THE SECTION WHICH HOPES NOONE IS PLANNING ‘WE’RE DOWN TO LEVEL 3’ STREET PARTIES PLEASE, PT.2: 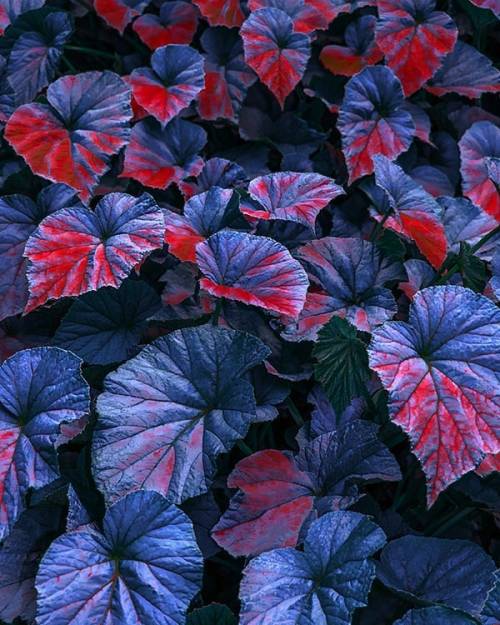 LAST IN THIS WEEK’S SELECTION OF MUSICAL PICK-ME-UPS, ENJOY THIS BALEARIC SUNSRISE MIX BY COLE MEDINA!

THE CIRCUS OF TUMBLRS IS ONCE AGAIN SADLY EMPTY! 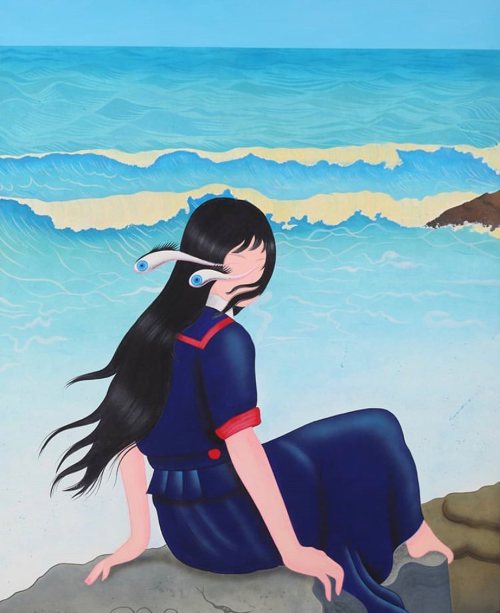 Afro hair is finally given digital representation
Women in theatre: what does today and tomorrow hol...