Well, Donald might be a racist, but it looks like we're getting one of our own in next week so, well, let's not get too smug about how we're 'better than all that'. In less than seven days, barring some sort of miracle, we'll finally find out what the protocol is about moving one's mistress into No.10. GREAT!

Let's not think about that, though. Let's not think about the rain either. Let's instead focus on THE MAGICAL AND EXCITING WORLD OF THE INTERNET - the good bits, the fun bits, not the horrible bits with the nazis in. Lie back (don't lie back, this is the vaguely metaphorical bit of the intro rather than a set of explicit instructions ffs!), relax and let the following 8,000-odd words soothe and destress you, like one of those weird purple massager things that looks worryingly like a dildo but which your mum assures you really isn't - yes, once again it's THAT TIME (Friday! Lunchtime!) and THAT PLACE (your inbox! or the Imperica website) and that means WEB CURIOS! Try not to be too upset. FIRST UP IN THIS WEEK’S MIXES, ENJOY THIS 80s-TINGED BEAUTY FROM RADIO GRINGO!

THE SECTION WHICH HAS FOUND IT A *BIT* DARKLY FUNNY WATCHING PEOPLE GET FROTHY-MOUTHED ABOUT ‘THE DEATH OF THE INFLUENCER ECONOMY’ BEING ENGENDERED BY INSTAGRAM TESTING THE DEATH OF THE ‘LIKE’: 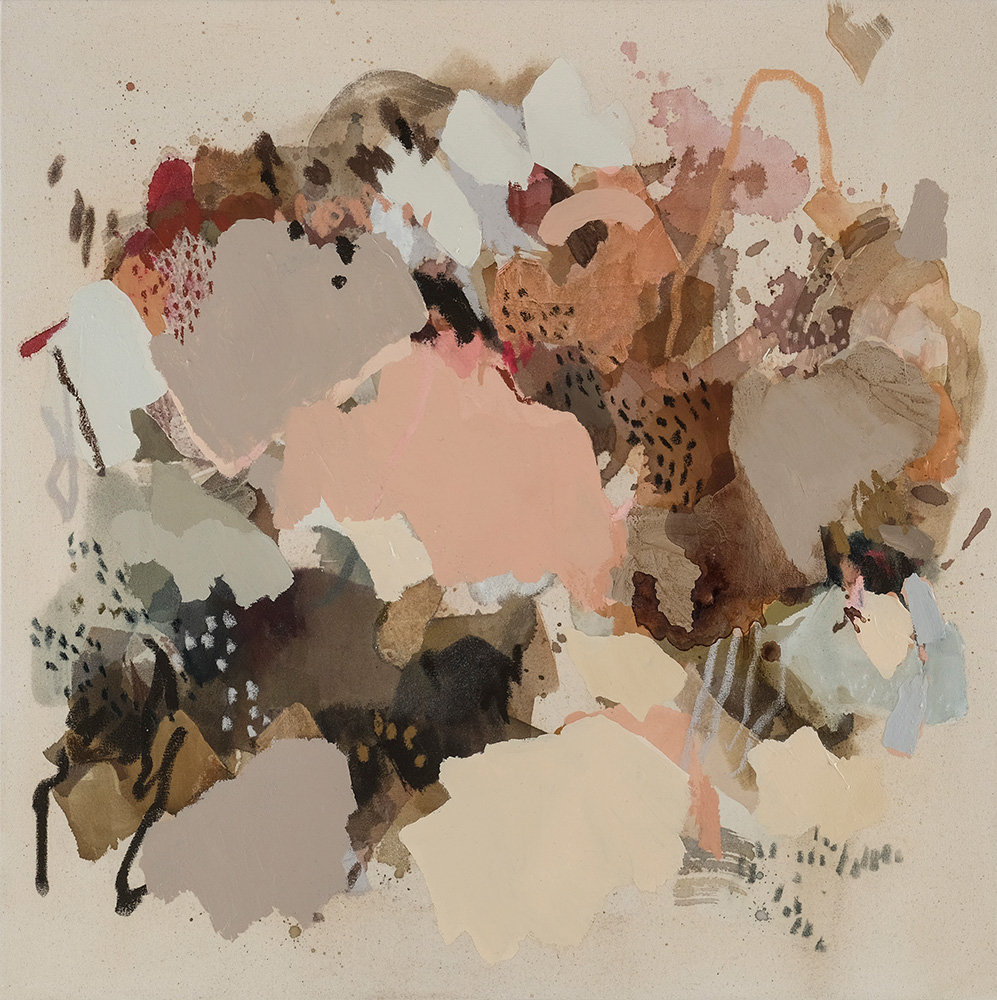 NEXT, ENJOY THE LATEST IN YAEJI’S EXCELLENT ‘BEATS IN SPACE’ RADIO SHOWS (HONESTLY, THIS IS SUCH A GREAT MIX!)!

THE SECTION WHICH IS STILL SOMEWHAT IN DENIAL ABOUT THE FACT THAT BY THIS TIME NEXT WEEK THAT MAN IS LIKELY TO BE PRIME MINISTER, PT.1: 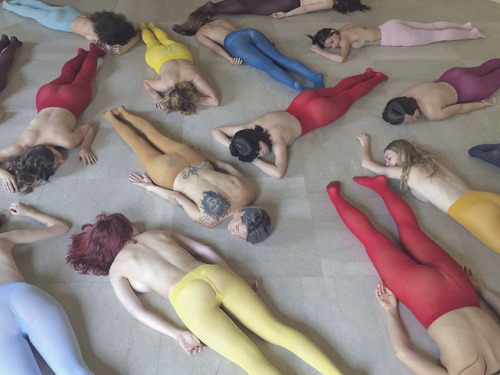 NOW WHY NOT ENJOY SOME BRAND NEW AND YET STILL VERY OLDSCHOOL DNB?!

THE SECTION WHICH IS STILL SOMEWHAT IN DENIAL ABOUT THE FACT THAT BY THIS TIME NEXT WEEK THAT MAN IS LIKELY TO BE PRIME MINISTER, PT.2: 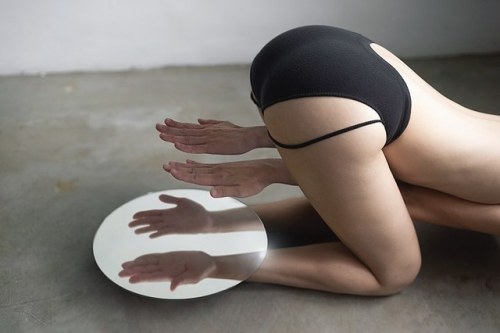 LAST UP IN THIS WEEK’S MIXES, SOME HOUSE AND DISCO BANGERS FROM MELVO BAPTISTE!

LONG THINGS WHICH ARE LONG! 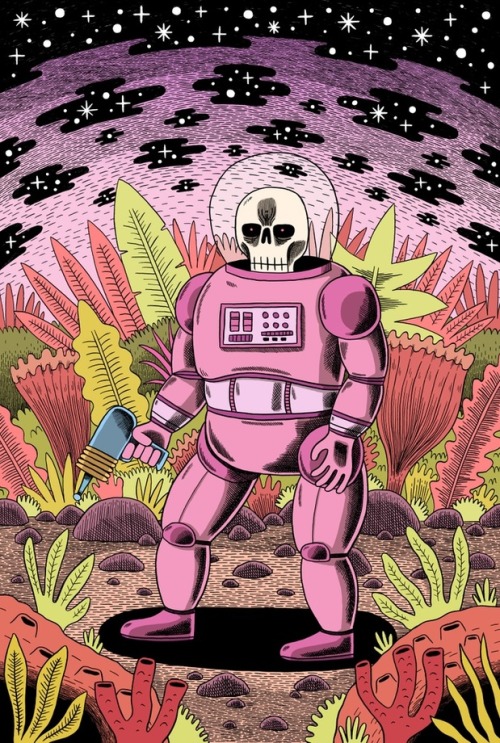 1) This is my friend Little Chris’ favourite band, or it used to be, and this song will make you feel 15 again - The Menzingers, with ‘Anna’:

2) Excellent advice in this song from Idles - ‘Never Fight A Man With A Perm’:

3) This is a GREAT song - it’s called ‘Don’t Cling to Life’ and it’s by The Murder Capital, and the video is ART:

4) This is A Certain Ratio with a cracking track and a video featuring some EXCELLENT old-school dancing, as well as the wonderful vocals of Barry Adamson - it’s called ‘Dirty Boy’:

5) HIPHOP CORNER! Common is an all-time great rapper, and this is a typically great track. Hercules, ft. Swizz Beats - SO good:

6) Last up this week, this is scratchy, odd little number with an absolutely compelling video - I could watch this forever, it’s mesmerising and the model/actor is incredible. It’s called ‘St Seraphim Redux’ and its by Collapsing Scenery and, well, ENJOY AND TAKE CARE AND HAVE FUN AND I LOVE YOU AND WANT YOU TO KNOW THAT I REALLY APPRECIATE YOU AND EVERYTHING THAT YOU DO AND THAT I HONESTLY TO BELIEVE IT’S ALL GOING TO BE FINE I WILL BE BACK NEXT WEEK AS USUAL BUT UNTIL THEN YOU BE CAREFUL OUT THERE AND BE NICE TO YOURSELF OK I LOVE YOU OK BYE!: