ONE WEEK TO GO! OR NOT! As Schrodinger's Brexit sits patiently in its box, we anxiously await the big reveal. Is it alive? Is it dead? IS IT IN FACT WE WHO ARE DEAD, KILLED BY TERMINAL BOREDOM?

Obviously that's all rhetorical - I have no idea! Neither do you! Neither does anyone else! Watching lobbyists do their jobs at the moment is quite amazing, I have to say - I don't think I've ever read so many emails that say "nah mate, not a fcuking clue" with as many fancy words and with as much variation.

You know what the worst thing about this is, though? The very worst? The fact that it will NEVER STOP. It is entirely likely that I will live the rest of my life (admittedly, based on questionable lifestyle choices that might only be another 15 years, but still) hearing the word 'Brexit' EVERY SINGLE DAY. Maybe I can get someone to hypnotise me so that each time it's spoken aloud I flash back to some sort of womblike happyplace and get suffused with a warm feeling of contentment; that would be nice, and would make a nice change from the weird one-two punch combo of nausea and very acute despair that it currently engenders.

Anyway, another seven days have passed, another billion links have passed before my eyes, and I have once again compiled the very finest - the choicest, the juiciest, the plumpest and most eye-catchingly sheeny - of them here for your pleasure. FINGER MY LINKY WARES, WEBMONGS! This, as ever, is Web Curios. 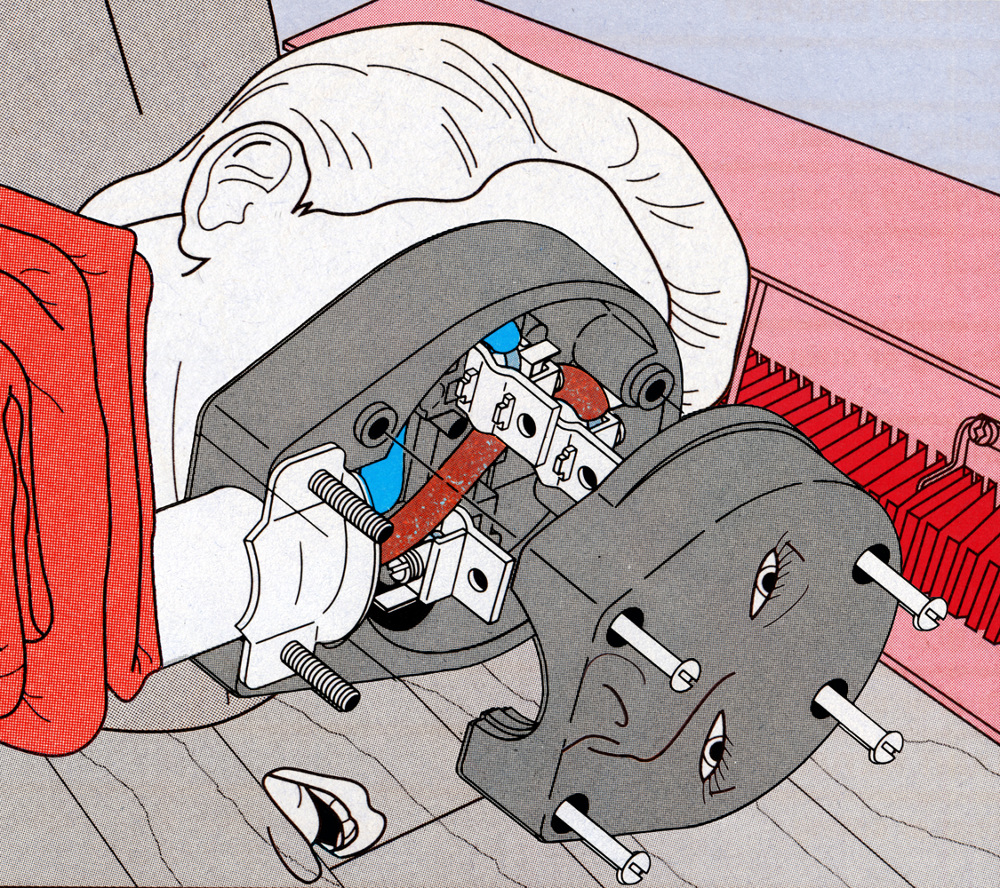 LET'S KICK OFF THIS WEEK'S MIXES WITH A BRAND NEW CRATEDIGGING SELECTION FROM INTERNET ODDITY SADEAGLE WHO NOW LIVES IN BERLIN BUT WHO IS STILL AN EXCELLENT DJ!

THE SECTION WHICH HAS THE FEELING THAT ONE-CLICK SHOPPING ON INSTA MIGHT NOT BE VERY GOOD FOR PEOPLE ON THE WHOLE: 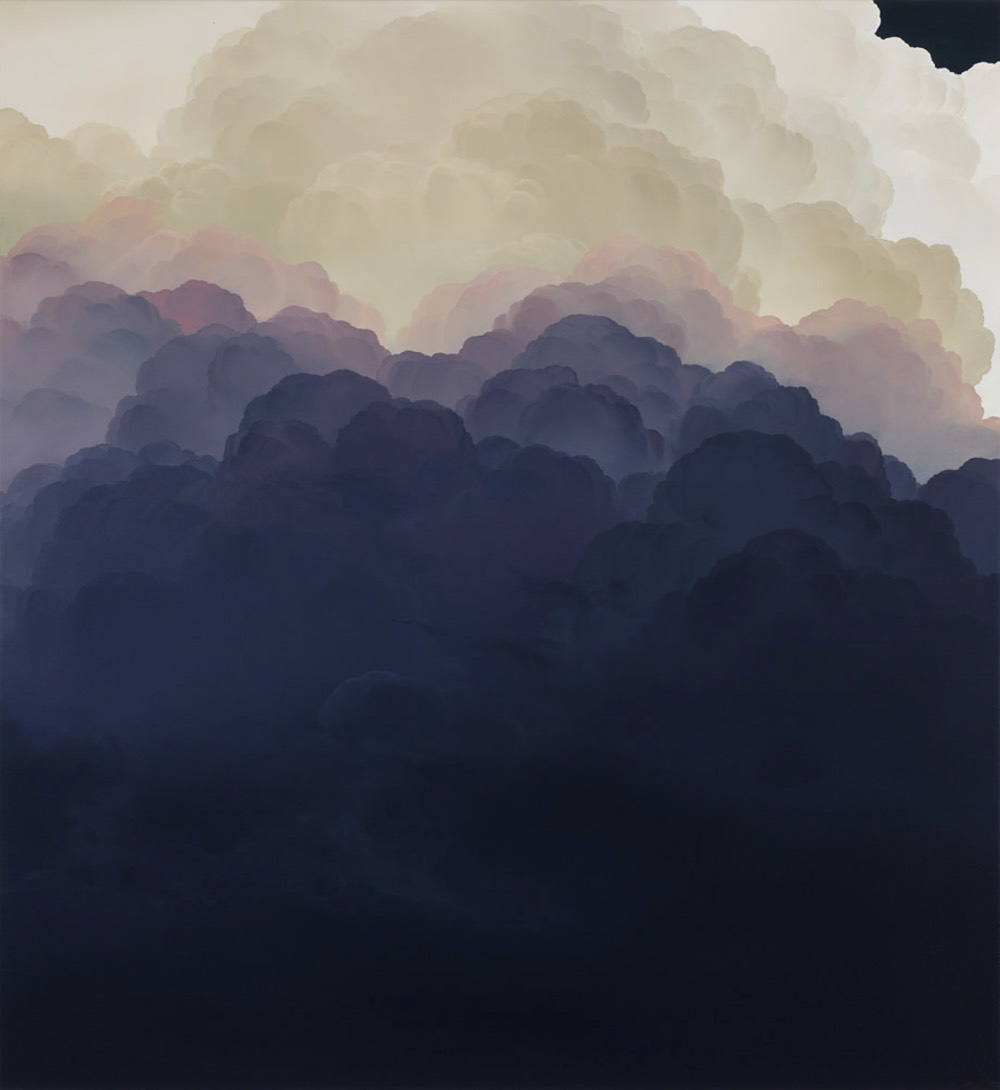 NEXT, ENJOY THIS LEGITIMATELY SUPERB MIX OF BEATLES AND SOUL AND FUNK BY SAM REDMORE!

THE SECTION WHICH IS STARTING TO THINK THAT ESTABLISHING A NETWORK OF PLAYGROUND FENCES TO SELL BONGO ACCESS CARDS TO TEENAGE BOYS IS, WHILST ETHICALLY 'DUBIOUS', A LEGITIMATELY GREAT BUSINESS IDEA AND A POTENTIAL PATHWAY TO MILLIONS, PT.1: 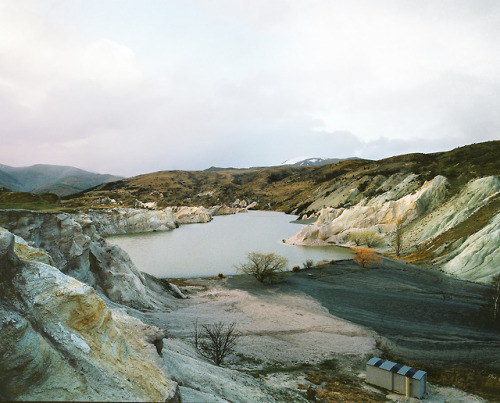 NOW WHY NOT TRY THIS VERY SQUELCHY ACID BREAKBEAT MIX TO ACCOMPANY THE NEXT BIT, MIXED BY HELIX!

THE SECTION WHICH IS STARTING TO THINK THAT ESTABLISHING A NETWORK OF PLAYGROUND FENCES TO SELL BONGO ACCESS CARDS TO TEENAGE BOYS IS, WHILST ETHICALLY 'DUBIOUS', A LEGITIMATELY GREAT BUSINESS IDEA AND A POTENTIAL PATHWAY TO MILLIONS, PT.2: 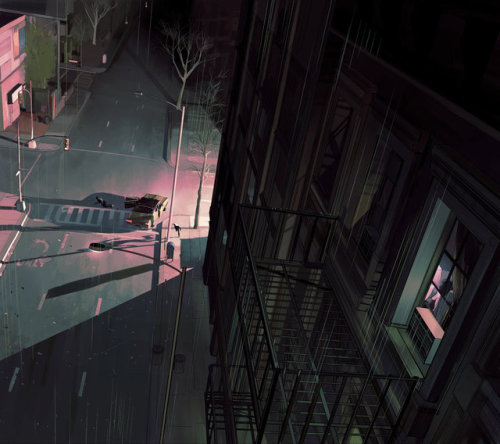 LET'S CLOSE OUT THE MIXES WITH THIS EXCELLENT ESSENTIAL MIX BY SHLOMO FOR RADIO1! 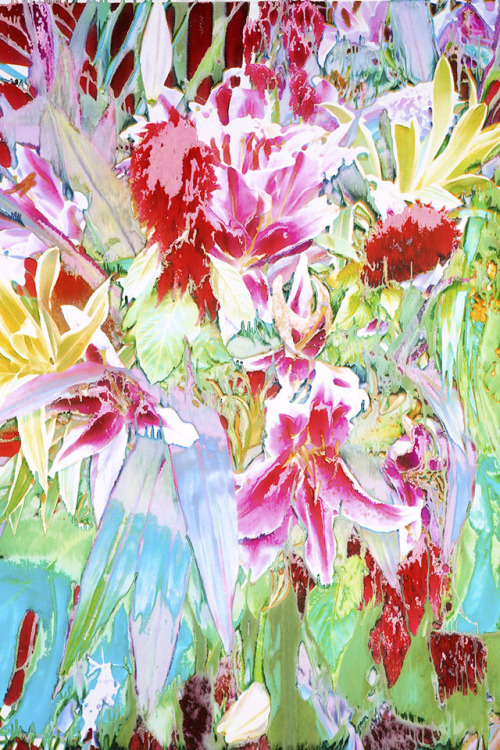 1) This is by Loud Hound, and it's called 'High in the Bathroom', and, oddly, it really does sound like the feeling of smoking poor-quality weed out of the school toilet window on a sunny Thursday afternoon in May:

2) This band is called 'Barrie' - a good name - and this is called 'Darjeeling', and it's a lovely, slightly ethereal tune with incredibly pleasing (to my ears) rolling drums:

3) This is the latest by the Fat White Family - the song's good, though I personally preferred them when they were a bit scuzzier, but the video's the real star here. This looks like it was a lot of fun to shoot, and all the Monty Python stuff is nicely done:

4) This is excellent; Karen O and Danger Mouse filmed the video for their track 'Woman' as in one-take, as a single-shot, on the Late Show. This is so, so impressive (and it's a great song too):

5) UK HIPHOP CORNER! This is the new one from Manga, who's still probably my favourite UK MC bar none right now. It's called 'We Fall':

6) Finally this week, I don't really know how to describe this - it's sort of like a weirdly emo acoustichiphop stream of consciousness thing and I absolutely love it. It's HUGELY teenage, and the band name is obviously awful, but, well, who cares? This is Wicca Phase Springs Eternal (see?) with 'Rest' AND THAT'S IT FOR THIS WEEK'S SELECTION OF WORDS AND LINKS BYE BYE BYE HAPPY FRIDAY I HOPE YOU HAVE A LOVELY WEEKEND PLANNED AND THAT THE REST OF YOUR DAY PASSES IN A HAPPY BLUR AND THAT WHEN YOU GET HOME TONIGHT THERE IS SOMETHING LOVELY AND UNEXPECTED WAITING FOR YOU THAT REMINDS YOU OF SOMEONE YOU LOVE BYE BYE BYE HAVE FUN TAKE CARE I LOVE YOU ALL BYE TAKE CARE BYE!: