20 days left. 20 days. At least there's one less 'leader's' 'debate' to get through (both those words doing an AWFUL lot of heavy lifting this week), but otherwise this week's been largely free of positives. Although I did meet a friend who's standing as an MP (no, I don't understand either) and got to hear first-hand about the CRACK SUPPORT TEAM they've been granted by the party - sadly I can't talk about it, but know that however amateurish and two-bit you imagine local party politics to be, well, man, you have NO IDEA.

Anyway, I am having friends over this afternoon and I need to make some sausage rolls (yes, that is exactly the sort of person I am, what of it?) and wash and not be in my pants and stuff, so I'm going to cut this bit short this week. Console yourselves with the fact that there are some genuinely CRACKING links this week (THEY ARE CRACKING EVERY WEEK FFS WHAT IS WRONG WITH YOU YOU FCUKING INGRATES) and they will take you all the way through til hometime if you let them. Take a breath, sit back, flex your clicking finger and prepare to get Clockwork Orange-d by a whole week's worth of webspaff, firehosed into your face like some sort of lumpy, information-rich soup (let's call it soup; it's safer) - I'll be back to wipe you down later.

I am Matt, this is Web Curios, and you may not want this but you certainly need it. 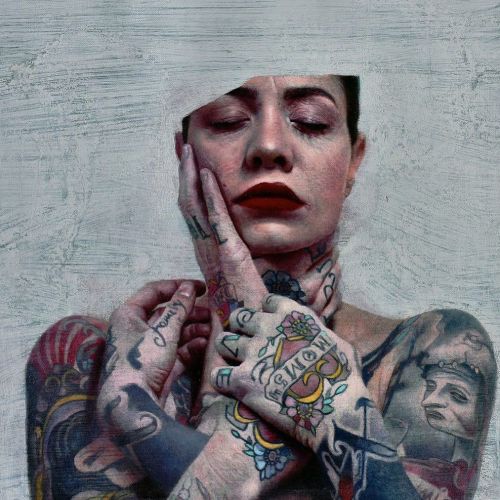 FIRST UP IN THE MIXES THIS WEEK, LET ME ONCE AGAIN PRESENT NICK WALKER’S SPECIAL MIX FOR CURIOS LISTENERS, MAINLY BECAUSE I MANAGED TO BALLS UP THE URL LAST WEEK (SORRY NICK)!

THE SECTION WHICH RATHER THAN BANNING POLITICAL ADVERTISING ON S*C**L M*D** WOULD INCREASINGLY PREFER IT IF WE JUST BANNED POLITICS INSTEAD: 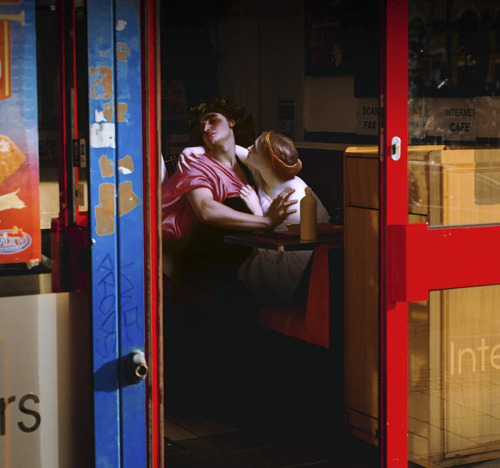 NEXT UP, ENJOY THE CENTENARY EDITION OF JED HALLAM’S LOVE SAVES THE DAY NEWSLETTER PLAYLIST, WHICH I HAVE BEEN ENJOYING FOR THE PAST HOUR AND I CAN HIGHLY RECOMMEND!

THE SECTION WHICH IS NOW INCAPABLE OF LOOKING AT NIGEL FARAGE WITHOUT SEEING SOME SORT OF WEIRD KNOCK-OFF MUPPET BEING USED IN SOME SORT OF END-OF-THE-PIER ‘ADULT’ PUPPET SHOW, ALL FAGSMOKE AND UNPLEASANTLY-STUFFED FELT MEMBER, AND WHICH IS SORRY FOR SHARING THAT THOUGHT WITH YOU BUT, WELL, TOUGH, PT.1: 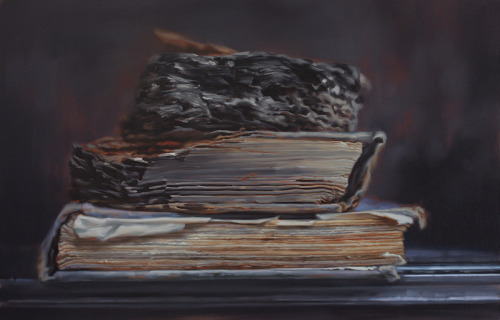 NEXT, WHY NOT CHECK OUT SLIPBAK, A PRODUCER FROM KENYA WHO MAKES WEIRD, UNCOMFORTABLE, SLIGHTLY INDUSTRIAL, GLITCHY BEATS!

THE SECTION WHICH IS NOW INCAPABLE OF LOOKING AT NIGEL FARAGE WITHOUT SEEING SOME SORT OF WEIRD KNOCK-OFF MUPPET BEING USED IN SOME SORT OF END-OF-THE-PIER ‘ADULT’ PUPPET SHOW, ALL FAGSMOKE AND UNPLEASANTLY-STUFFED FELT MEMBER, AND WHICH IS SORRY FOR SHARING THAT THOUGHT WITH YOU BUT, WELL, TOUGH, PT.2: 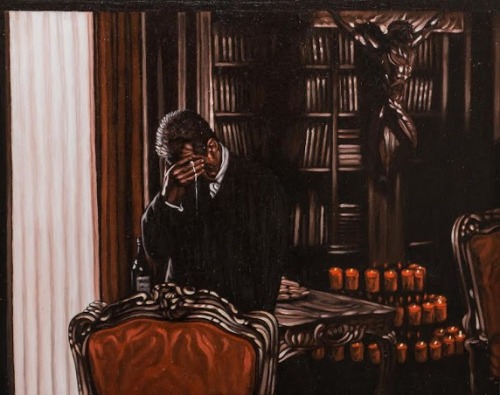 LAST UP IN THE MIXES, ENJOY THIS SUPER-CHILLED CLASSICAL/AMBIENT MIX BY SANTILLI! 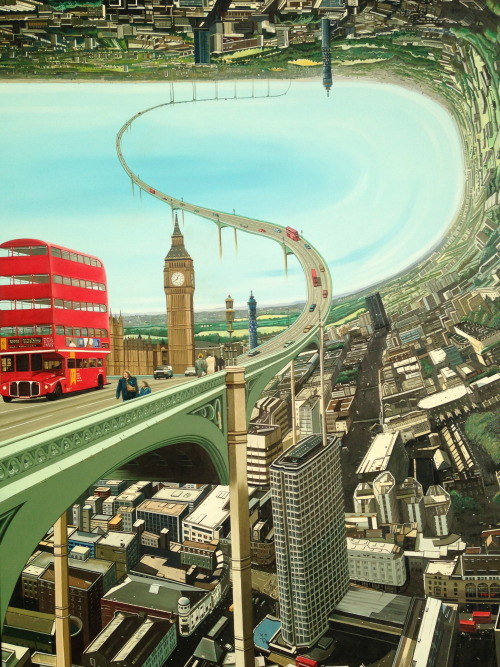 The Designers Republic is reawakened online and in...
Havana good time: Ana Cuba photographs for designe...