Hello! Hello everyone! ARE WE ALL STILL ALIVE???

Welcome to the end of yet another week in which almost every single news item could double as the opening precis of a mid-ranking airport novel, one of those with the author's name in intimidatingly-embossed type on the cover and which you could comfortably beat a man to death with given enough effort and rage. From a new virus to CEO-hacking to the weird, simultaneous horror-and-vapidity of Davos, it's another excellent time to be alive at the pinnacle of recorded history! SMILE, EVERYONE!

Still, much as I'd love to sit here and pen a few lines about all the MAD, I can't - instead I have to get washed and dressed and go and record a fcuking podcast which I agreed to months ago in a moment of unusual positivity and which I now have literally no interest in doing at all. Take as small consolation the fact that I promise I won't at any point attempt to make any of you listen to it. While I go and lather myself thoroughly, then, you carry right on and have a good old rummage amongst this week's offerings - some sharp, some worryingly, meatily soft, some rough and some unpleasantly, tackily mucal; you may not find anything you like, but then that's not really the point.

I am Matt, this is Web Curios, whether you like it or not. 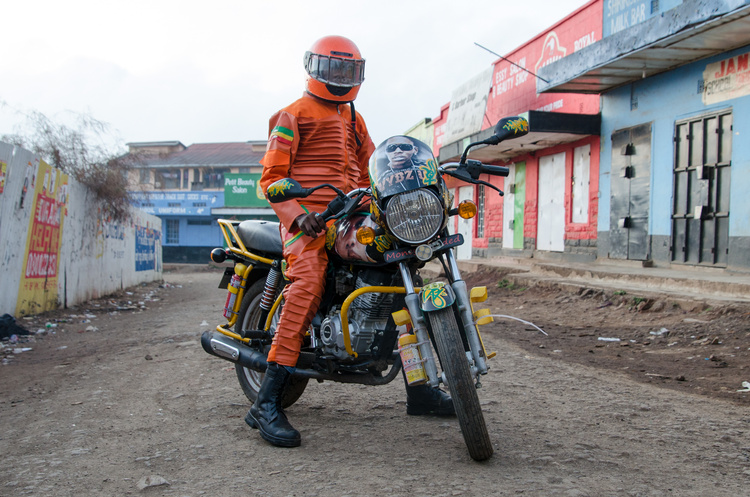 FIRST, LET’S KICK OFF WITH SOME EXCELLENT-IF-OLD MATERIAL FROM INTERNET ODDITY SADEAGLE, A MAN WHO REALLY OUGHT TO HAVE BEEN A DJ WERE IT NOT FOR THE FACT HE’S BASICALLY A PROFESSIONAL CORNISHMAN!

THE SECTION WHICH HAS ONCE AGAIN NOT BEEN INVITED TO DAVOS: 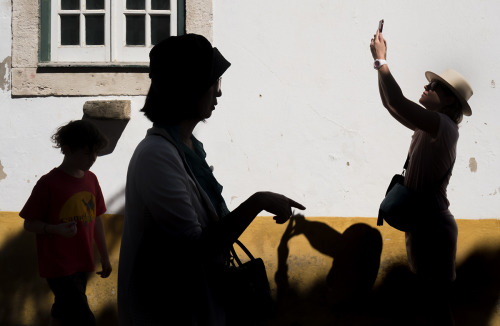 NEXT, PRETEND IT’S NOT INCREDIBLY COLD AND GREY BY PUTTING ON TWO HOURS OF SOCA!

THE SECTION WHICH WILL BE SLIGHTLY DISAPPOINTED IN OUR LACK OF SUICIDAL INGENUITY IF WE’RE ALL OFFED BY A VIRUS TBH, PT.1: 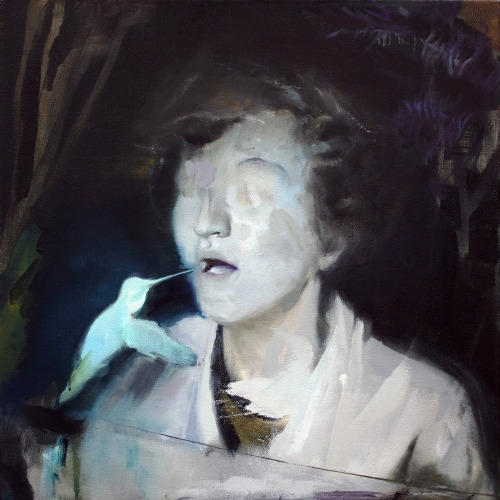 NOW ENJOY THIS ECLECTIC MIX OF BREAKS AND BASS AND TECHNO AND STUFF BY MUTANT JOE!

THE SECTION WHICH WILL BE SLIGHTLY DISAPPOINTED IN OUR LACK OF SUICIDAL INGENUITY IF WE’RE ALL OFFED BY A VIRUS TBH, PT.2: 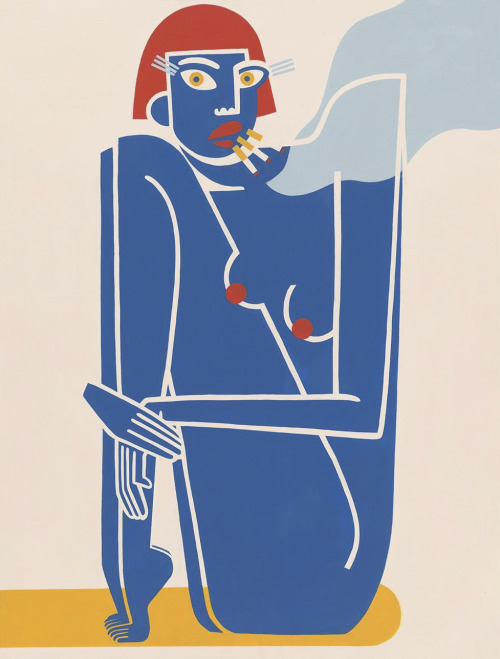 LAST UP IN THIS WEEK’S MIXES, ENJOY THIS BY THE FABULOUSLY-NAMED ‘DUG UP THE BONGO’ WHICH I CAN’T REALLY DESCRIBE BUT WHICH I THINK YOU WILL ENJOY! 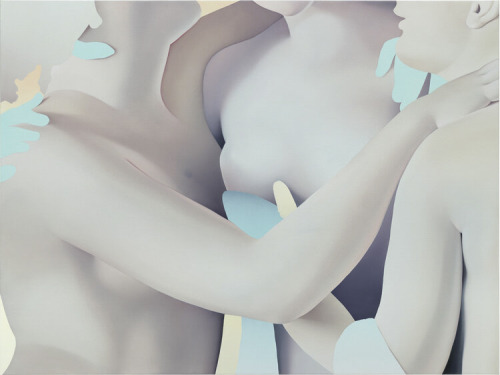 One Question at a time
Guerilla ontology: Celebreedy invokes a famous fac...