Oh God, it's going to happen, isn't it? IT'S FINALLY GOING TO HAPPEN!
Hello again, by the way! I am reliably informed that everything really is now fixed with Imperica - thankyou, as ever, for your forebearance and patience as we once again cobbled the website back together again with sticks and sellotape and that weird gluelike substance that gets simply everywhere. How have you been?
We meet again at yet another of those odd junctures in British history - I say 'odd', but that implies that we've not been here many, many times before - at which the fate of the nation, or at least a measure of its fate, rests once again in the hands of a small cabal of well-heeled middle-aged, privately-educated white people, otherwise known as 'the fcuking Tories'. CAN WE ALL PLEASE STOP LETTING THIS HAPPEN PLEASE?
Anyway, everything is a mess but at least the Sun's shining and at least none of us are Theresa May (unless one of you is, in which case let me say a rousing Web Curios ''FCUK OFF!'
to our departing Prime Minister) - this may well be a record Curios in terms of length and girth, if not quality (like you expect that). so settle back on the soft, golden infosands and let the waves of webspaff lap gently at your toes - this, as ever, is Web Curios. It's lovely to see you again.

SHALL WE KICK OFF WITH A PLAYLIST OF STUFF FROM THE RECENT GREAT ESCAPE FESTIVAL? YES WE SHALL!

THE SECTION WHICH IS REASONABLY CONFIDENT THAT PLACING THE WORLD’S FIRST MAINSTREAM DIGITAL CURRENCY IN THE HANDS OF FACEBOOK WON’T BE A FANTASTIC IDEA IN TERMS OF ENGINEERING SOME SORT OF SPECIES-WIDE ESCAPE FROM MARK’S BIG BLUE MISERY FACTORY:

NEXT, TRY THIS EXCELLENT ALBUM OF JAZZY, FUNKY...STUFF, FROM CANNIBALE!

THE SECTION WHICH IS GENUINELY CONCERNED THAT BORIS JOHNSON MIGHT BE PRIME MINISTER BY THE TIME IT’S FINISHED WITH THIS WEEK’S SELECTION OF MISCELLANEOUS LINKS, PT.1: 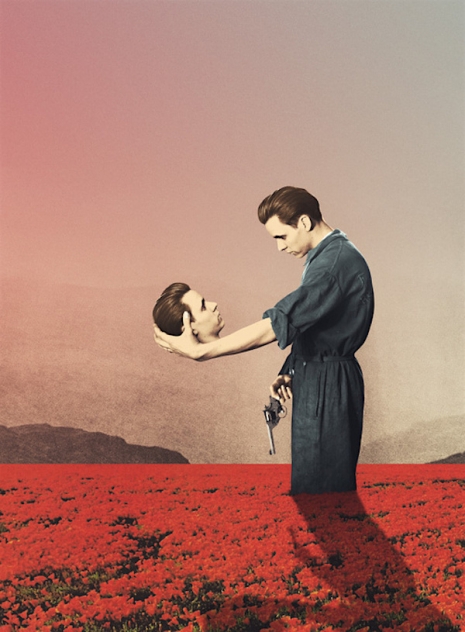 NEXT UP, TRY THIS, THE GREATEST ALBUM WEEZER NEVER MADE, BY ZERWEE (HONESTLY, IT IS UNCANNY)! 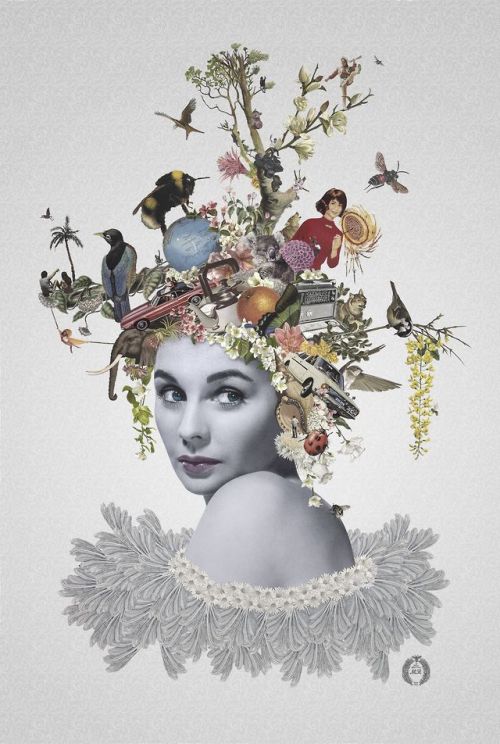 LAST UP IN THE MIXES THIS WEEK, AN HOUR OF DEEP HOUSE AND TECHNO BY REDUX SAINTS! 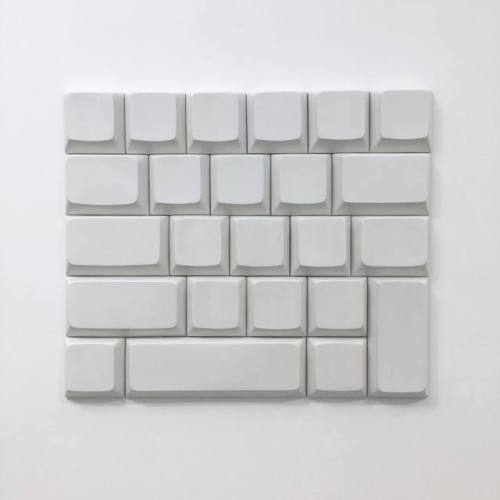 AND NOW MOVING PICTURES AND SOUNDS!

First up, this is a link to a Tweet as I don’t think this is up on YouTube anywhere yet - this is Chika, performing on Jimmy Kimmel the other day, and I can’t stress enough what an incredible performance this is. The flow, the lyrics, the composure when you consider it’s her first big telly moment...this woman is SO talented

I loved Pulp - His’n’Hers is the best album of the Britpop era, don’t @ me - and I love Jarvis, and I love this, his latest track called “Must I Evolve?” which is such a great pop-rock song and grows on you like an absolute bastard:

This is just a great rock song. It’s by TV Party, it’s called ‘Strange Noises’, and the melodies have something a bit Springsteen about them to my mind and generally it’s ace is my summary:

Another poppy/rocky number, this is The Regrettes with Dress Up, and I am sucker for anything with these 50s-style harmonies on the chorus:

This is by Dope Lemon, it’s called ‘Hey You’, and it sounds almost exactly like being me and being very stoned in the Summer of 1996:

My note for this simply says “TWEE AS FCUK” - I personally think that is no bad thing. The song is called ‘Die’, and it’s by Stella Donnelly:

Last up, some honest-to-goodness CGI weirdness, courtesy Cool CG Art and Adult Swim. This is HORRID, but also, at the same time, BRILLIANT - AND THAT’S IT FOR THIS WEEK SO BYE BYE BYE SEE YOU NEXT WEEK HAVE FUN TAKE CARE BYE I LOVE YOU BYE HAVE FUN ENJOY THE SUNSHINE PRESUMING THERE IS SOME AND TRY AND SPEND SOME TIME OUTSIDE IN THE FRESH AIR BEFORE IT STARTS RAINING AGAIN AND TRY NOT TO WORRY BECAUSE IT’S ALL PROBABLY GOING TO BE OK AND EVEN IF IT ISN’T IT PROBABLY DOESN’T MATTER SO DON’T WORRY I LOVE YOU BYE BYE BYE SEE YOU NEXT WEEK BYE!: