Let's play a game, shall we? Which newly-appointed Junior Minister was once told in no uncertain terms that they had to stop having an affair with M**o Y*********os due to the potential reputational damage that said affair could do to the Tories?

Anyway, that's enough of the politics, it's all too awful. Let us instead revel momentarily in the JOY OF COOL - at least til tomorrow when we all go back to whinging about how it's fcuking July and why isn't it sunny on the weekends ffs I had the barbecue all planned - and, most pressingly, THE JOY OF LINKS!

Oddly enough for someone who knows nothing about cricket and has even less interest in it as a rule, I am off to Lord's this afternoon to fail to understand anything that's going on and probably get gently p1ssed. Let me leave Web Curios in your hands - please treat it kindlly, with respect, and watch out for its tiny little teeth and claws. Immodestly - and I never say this - I think this week's is a particularly fine selection, so why not go and get some food and maybe a big cafetiere, book a meeting room for the rest of the afternoon for some important-sounding mystery appointment, and then spend the rest of the day frolicking through my prose like...like...no, I refuse to make a May/fields of wheat gag. Fcuk frolicking, just read the damn thing. This, as ever, is WEB CURIOS!

FIRST UP IN THIS WEEK’S MIXES, ENJOY MY FRIEND DREADLOCK NICK WHO I ONCE WORKED WITH (ALSO KNOWN AS NICK INTERCHILL IF YOU’RE INTO THAT SORT OF THING) AND HIS SET FROM THIS YEAR’S NOISILY FESTIVAL!

THE SECTION WHICH WANTS YOU TO PAUSE AND THINK FOR A SECOND ABOUT THE FACT THAT FACEBOOK WAS THIS WEEK ABLE TO PAY A $5BN FINE WITHOUT EVEN BATTING AN EYELID:

NEXT, ENJOY THE...ER...RAIN WITH THIS CORKING AND SUMMERY MONSTER OF AN ITALODISCO PLAYLIST!

THE SECTION WHICH HONESTLY THINKS THAT THE COUNTRY MIGHT HAVE A COLLECTIVE NERVOUS BREAKDOWN IF IT HAS TO GO THROUGH SIX WEEKS OF TRULY HORRENDOUS ELECTORAL CAMPAIGNING, PT.1:

NEXT, ENJOY SOME TECH-HOUSE FROM N.E.O AKA ANNIE O, WHO ODDLY ENOUGH I ALSO ONCE WORKED WITH!

THE SECTION WHICH HONESTLY THINKS THAT THE COUNTRY MIGHT HAVE A COLLECTIVE NERVOUS BREAKDOWN IF IT HAS TO GO THROUGH SIX WEEKS OF TRULY HORRENDOUS ELECTORAL CAMPAIGNING, PT.2: 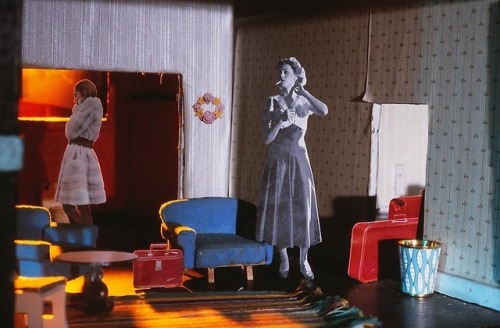 LAST UP IN THIS WEEK’S SELECTION OF MIXES, HAVE THIS HIPHOP, GRIME AND GARAGE MIX BY DJ MK!

THE CIRCUS OF TUMBLRS (THAT CONTAINS A COUPLE OF NON-TUMBLRS BUT, WELL, TAXONOMY AS EVER BE DAMNED!): 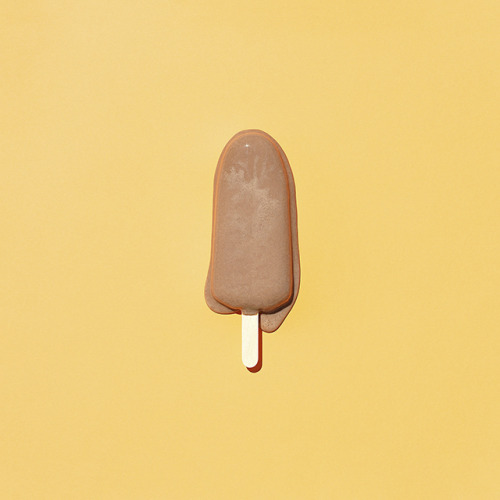 2) My notes for this in the inchoate mess that is my Godco with all the Curiolinks in it simply says ‘horrorpop’, and tbh I don’t have much more to add; this is by yeules, it’s called ‘Pretty Bones’, and I find it really quite (un)pleasantly unsettling:

3) This is quite, quite gorgeous, and sounds so much like Leonard Cohen that were he still alive I’d expect the artist here, Adam Green, to receive a gentle nudge from Len to maybe stop biting his style so much. Still, in the absence of any more new Cohen ever again I’ll take this ersatz version with pleasure; it’s called ‘Cheating on a Stranger’:

5) UK HIPHOP CORNER! This is the excellent short film made to accompany the recent Kano, Ghetts and D Double tracks; it’s 18m, but worth watching the whole way through. Also interesting to see the influence of Rapman in the style of the vid - feels very much like a post-Shiro’s Story type of thing. Really, really good:

6) MORE UK HIPHOP (well, grime) CORNER! This is the latest one from Manga, all about THE SOCIALS and with an excellent mobile-friendly video - it’s called ‘Inflowencer’, and the line about “a lot of high guys / like a YouTube presenter” made me LOL:

7) More hiphop, this time from the US - this is sort-of-unpleasant; grindy and claustrophobic and hypnotic and atonal, but also sort-of-brilliant too, and I love the stop-motion video. Slightly amazed it’s got :

8) Finally in this week’s vid selection, this is called ‘45’ and, yes, fine, it’s about Trump, but PLEASE do give it a chance; it’s one of the more musically astonishing things I’ve heard all year. It’s by Titus Burgess and it’s an AMAZING stylistic clash of disco and hiphop and showtune and power-ballad and WOW. Just listen, it’s superb, and, well, BYE, I LOVE YOU, BYE, TAKE CARE, HAVE A FUN WEEKEND AND ENJOY THE NON-HEATWAVE AND WHATEVER YOU DO WITH YOUR TIME, AND MAYBE TRY AND SPEND THE NEXT COUPLE OF DAYS NOT THINKING ABOUT POLITICS OR THE ENVIRONMENT OR THE WEB AND INSTEAD MAYBE JUST RELAXING A BIT IF YOU CAN MANAGE IT, BASICALLY WHAT I’M SAYING IS TREAT YOURSELF NICELY AND REMEMBER THAT I LOVE AND CARE ABOUT AND VALUE YOU AND SO DO LOTS OF OTHER PEOPLE AND IT’S ALL GOING TO BE OK AND WE’LL SEE EACH OTHER NEXT WEEK BYE BYE I LOVE YOU BYE!:

The end of you: death and technology
Image is everything: how AI understands visual dat...