HELLO EVERYONE! I say ‘everyone’ - I imagine the vast majority of you are on Worthy Farm right now, washing last night’s MDMA out of your gums and wondering whether you might actually a bit too old for this now. I was slightly sad about not getting tickets this year - the weather’s going to be cracking, the lineup’s great, and this feels like a very good moment in history to spend 4 days getting bent out of shape in a field - and then I got a message from my friend Fat Bob at 830 this morning informing me that he has managed to lose his wallet, cash and cards within 24h of arriving and now, frankly, I feel quite a lot better about everything. Thanks, Fat Bob!

Anyway, this edition of Curios is a touch on the light side this week, as I have a train to catch; apologies and all that, but, well, I HAVE A LIFE TOO YOU KNOW. You, though, the poor left-behinds, gather round and huddle together and take a long, deep huff on the communal pipe of webspaff - hold it in nice and deep and wait for the doors of perception to open. Failing that, wait for the familiar feelings of slight anxiety wash over you as you realise how much stuff is out there and how little you will ever know or understand - welcome, once again, to Web Curios, a weekly blognewsletterthing designed explicitly to throw your insignificance in the wider scheme of things into sharp, jagged relief. HAPPY FRIDAY!

FIRST UP IN THE MIXES THIS WEEK, ENJOY THIS BRAND NEW TWO-HOUR TREAT FROM BOARDS OF CANADA!

THE SECTION WHICH WOULD RESPECTFULLY REQUEST THAT YOU ALL STOP PUTTING THAT BEYONCE ASSISTANT TWITTER GAME THING IN YOUR CLIENT PRESENTATIONS BECAUSE THERE ARE SOME THINGS THAT SHOULD STAY PURE AND UNCOMMERCIAL PLEASE GOD: 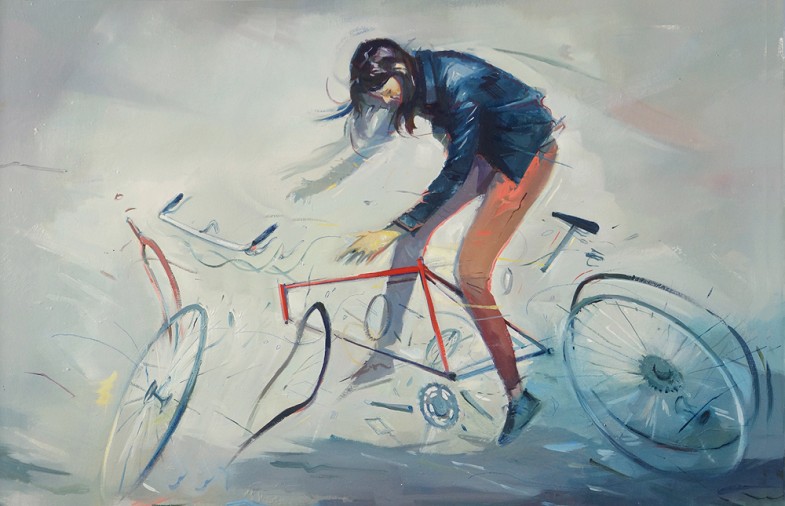 NEXT UP, HAVE AN AWESOME RADIO SHOW ABOUT THE HISTORY OF BLACK CLASSICAL JAZZ WHICH IS VERY, VERY GOOD INDEED!

THE SECTION WHICH HAD A MOMENT THIS WEEK IN WHICH IT IMAGINED - I MEAN REALLY IMAGINED, QUITE VISCERALLY - WHAT IT WOULD BE LIKE TO HAVE SEX WITH BORIS JOHNSON, AND WHICH WOULD LIKE TO TELL YOU THAT, BASED ON THAT MOMENTARY AND UNWILLED FLIGHT OF FANCY, THE ANSWER IS ‘DAMP’, PT.1: 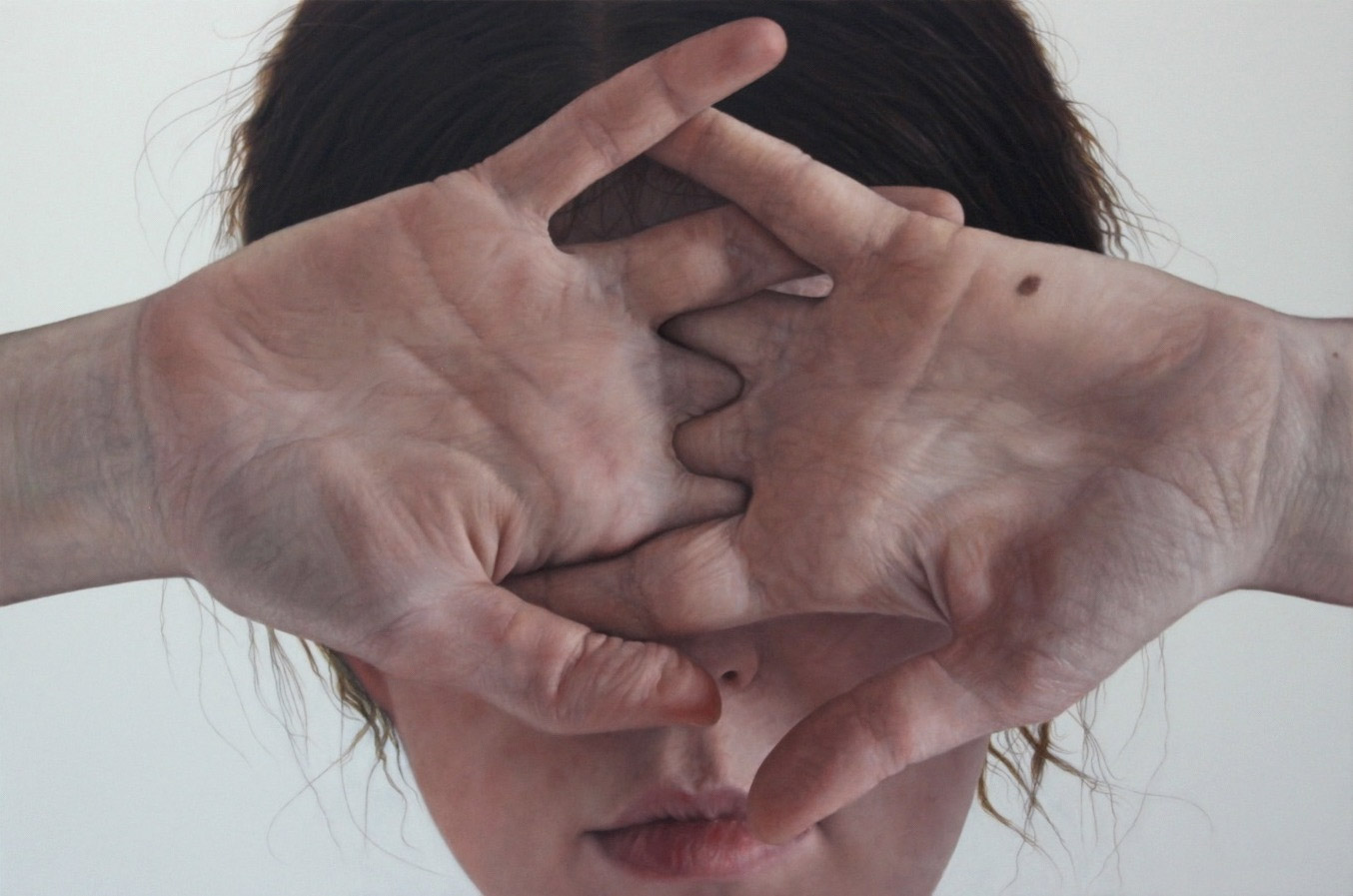 THE SECTION WHICH HAD A MOMENT THIS WEEK IN WHICH IT IMAGINED - I MEAN REALLY IMAGINED, QUITE VISCERALLY - WHAT IT WOULD BE LIKE TO HAVE SEX WITH BORIS JOHNSON, AND WHICH WOULD LIKE TO TELL YOU THAT, BASED ON THAT MOMENTARY AND UNWILLED FLIGHT OF FANCY, THE ANSWER IS ‘DAMP’, PT.2:

LAST UP, CLASSIC PUNK FROM IDLES WITH THEIR ALBUM ‘JOY AS AN ACT OF RESISTANCE’!

THE CIRCUS ONCE AGAIN HAS NO TUMBLRS!

THE TROUGH OF (INSTA) FEEDS!

LONG THINGS WHICH ARE LONG!

1) Inevitable, really, but this is the first video I’ve seen composed entirely of TikTok vids. This is called ‘Coinstar Song’ by Juiceboxxxxx - the song basically sounds like Smash Mouth, which isn’t my thing but may well be yours:

2) This is VERY GERMAN and I love it. It’s called ‘Hass Satellit’ and it’s by Stereo Total, who were VERY COOL for about 10 seconds about 15 years ago:

3) Thanks Dan for this - a short film called ‘Accessories for the Paranoid’, showcasing some lovely theoretical designs for products designed to shield us from the digital panopticon. I would like ALL of these to exist in real life, please:

4) This is called ‘Telepathetic’ by Sløtface and it is a brilliant three-minute injection of buzzy indiepoppunk and I love it:

5) Last up this week, have the new single from Web Curios’ favourites Why? - this is called ‘Please Take Me Home I Don’t Belong Here’ and, as ever with this band, the lyrics and wordplay are just wonderful (although lead singer Yoni Wolf is looking increasingly like some sort of hipster Rick Moranis, which is a touch odd). Anyway, this is brilliant and smart and touching and I love it and that’s it SO BYE BYE BYE I HOPE YOU’RE HAVING FUN AND IF YOU’RE AT GLASTONBURY AND SO READING THIS WHEN YOU GET BACK THAT YOU HAD AN AMAZING TIME AND YOU DON’T FEEL TOO BAD AND IF YOU’RE NOT INGESTING PILLS IN A FIELD IN SOMERSET I HOPE THAT YOUR WEEKEND WAS LOVELY TOO AND THAT YOU ENJOY THE SLIGHTLY SMUG FEELING ON SUNDAY OF NOT HAVING A THREE-DAY COMEDOWN AND BASICALLY WHAT I AM TRYING TO SAY IS THAT I WANT ALL OF YOU TO HAVE FUN BECAUSE I LOVE YOU AND VALUE YOUR READERSHIP PLEASE TAKE CARE AND SEE YOU NEXT WEEK BYE BYE BYE!