It'll all be over in two weeks, just think of that.

AHAHAHAHAHAHAHA NO IT WON'T THIS IS JUST WHAT LIFE IS LIKE ON THE ISLAND FOREVER!!! How much more election do you think we'd able to take before we all collectively decided that normal social mores no longer applied, that the rule of law could go and fcuk itself, and we all just descended on the party headquarters with pitchforks and barrels of burning pitch?

Still, on the plus side, it's almost December! Which means it's almost CHRISTMAS PARTY SEASON! Which means - and this is the really good bit - NOONE CAN TELL YOU OFF FOR BEING DRUNK ALL THE TIME! Seriously, what with the election and the parties and the general sense that the handcart's hellbound and we're all crammed in right, you'd be absolutely within your rights to spend the next month or so comfortably maintaining a three-pint buzz at all times.

Not yet, though, my children, not yet. First, I am taking my girlfriend to lunch and then going to hang out with her cat (he's a very special little guy), and YOU have this week's words'n'links to get through; another strong, long draught of gently mind-altering webspaff, drawn especially for you from the...barrels (yes, let's call them 'barrels') I keep in my private cellar, and designed to offer you some modicum of transport from the chilly fingers of real life and realpolitik. Drink deep, drink long, and don't you dare spill a drop - this is Web Curios, and it stains terribly. 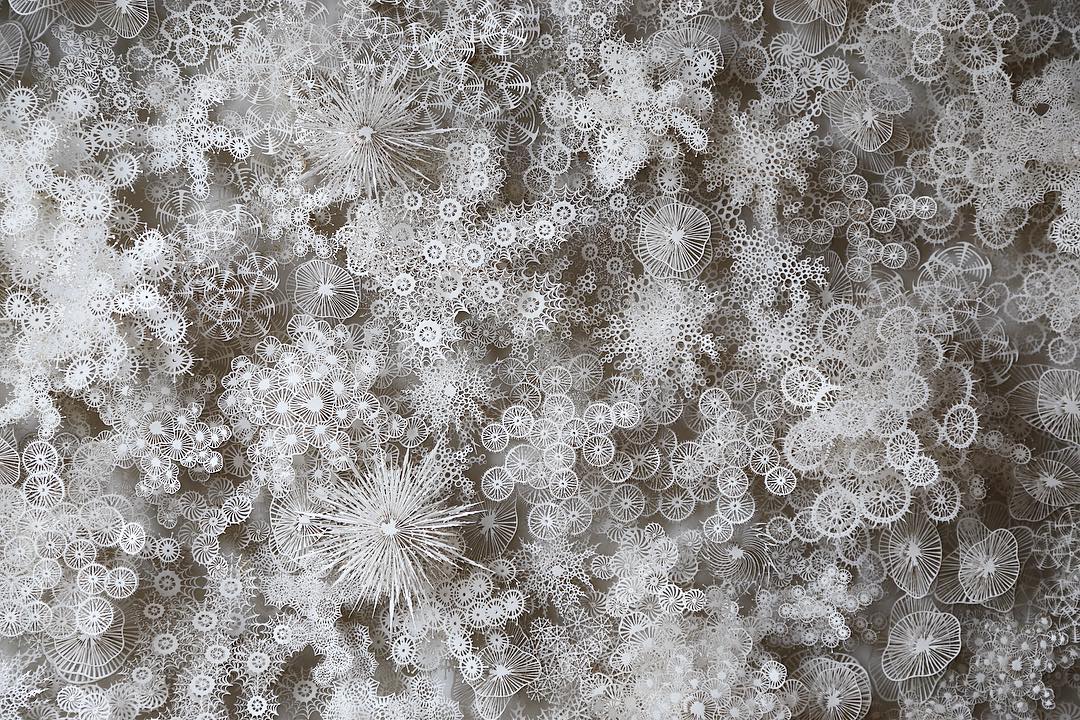 FIRST UP, WHY NOT CHECK OUT THE GREAT MIXES AVAILABLE FROM THE FACE? THERE ARE TEN SO FAR AND, SEEMINGLY, THEY ARE ALL QUITE ACE!

THE SECTION WHICH GENUINELY QUITE LIKES THE IDEA OF TWITTER TAKING ALL THE MEMORIALISED ACCOUNTS IT’S NOW COMMITTED TO CREATING AND LEAVING THEM TO FOREVER REPLAY ALL THEIR OLD TWEETS IN A SEPARATE, SHARED VERSION OF THE APP, SORT OF LIKE TWITTER HEAVEN, THAT ANYONE CAN GO AND WATCH WHENEVER THEY LIKE: 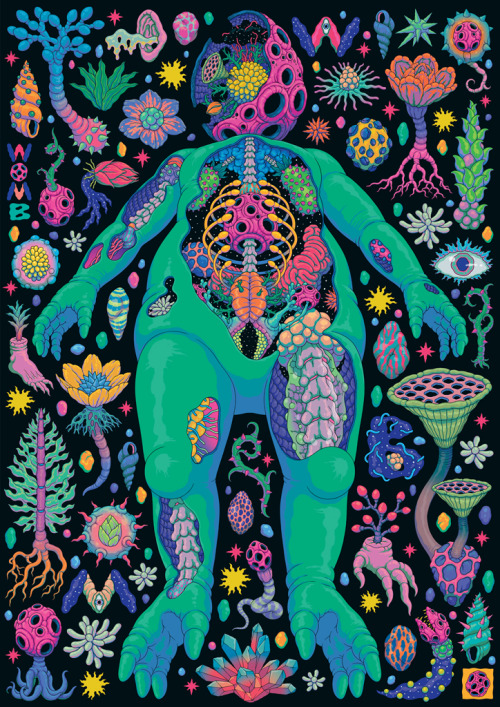 NEXT UP, WHY NOT GIVE THE NEW EP BY DAN LE SAC A TRY? IT’S VERY FILMIC AND WOULD MAKE A GOOD SOUNDTRACK TO ANY WINTER’S AFTERNOON SO WHY NOT THIS ONE?

THE SECTION WHICH REALLY DOES ENCOURAGE YOU TO WATCH THIS VIDEO REGARDLESS OF YOUR POLITICAL PERSUASION BECAUSE, HONESTLY, THIS KID IS AMAZING AND DESERVES TWO MINUTES OF YOUR TIME, PT.1: 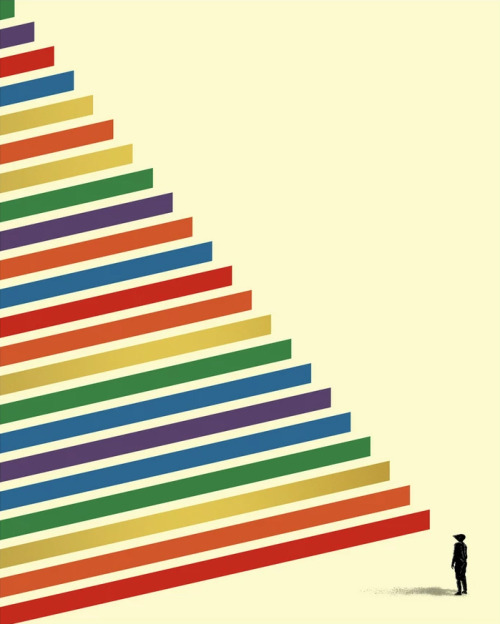 NEXT, GIVE THE LATEST EDITION OF JONATHAN MAY’S INTERNATIONAL AIRSPACE A LISTEN? HE PLAYS CRACKING TUNES FROM ALL OVER THE SHOP!

THE SECTION WHICH REALLY DOES ENCOURAGE YOU TO WATCH THIS VIDEO REGARDLESS OF YOUR POLITICAL PERSUASION BECAUSE, HONESTLY, THIS KID IS AMAZING AND DESERVES TWO MINUTES OF YOUR TIME, PT.2: 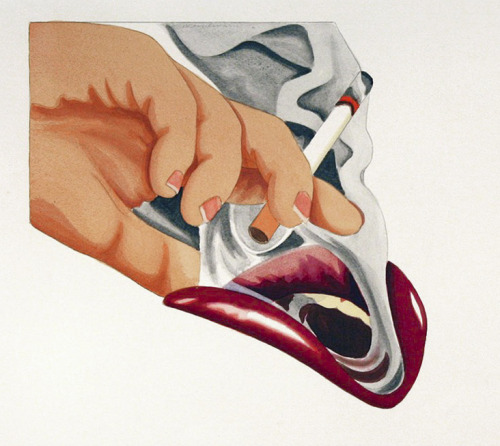 FINALLY THIS WEEK, AN INSTRUMENTAL MIX BY JOSA PEIT WHO IS A FRIEND OF INTERNET ODDITY SADEAGLE AND THEREFORE KNOWS THEIR WAY AROUND THE DECKS! 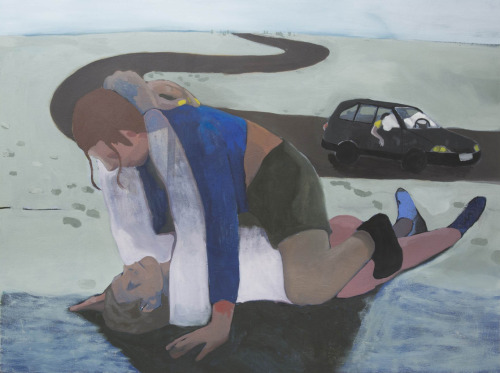