It's fair to say that even by the somewhat...febrile standards of 2019, this has been quite a week. So let's focus on the positives! I did my two-hour presentation yesterday! It went ok! Apart, perhaps, from the part where I told the assembled audience of corporate communications professionals that they needed to 'accept the whoredom and mendacity of their profession', but noone's mentioned it since so let's see if they let me in the office next week.

What else is good? Well, er, the cricket (if you like that sort of thing)! Friend of Curios Rishi Dastidar has a new pamphlet of poems out! Shardcore and I have some tentative interest in the algobongo! Imperica will, as of next week, get a small rejigging, with content divided up into three sections - website (intelligence, interesting links etc) / magazine (long form) / commercial (stuff we do for other people)! It's the last weekend in August and moderately sunny!

Oh, look, it's no use, I can't do it. The world is burning, in many cases literally, the UK appears to be heading for some sort of intense schizophrenic breakdown, I got bitten by a spider last weekend and it still hurts, and the world is seemingly full of the dreadful, the mad and the stupid, many of whom appear to be in charge.

So, to misquote Martin Crimp's modern-day translation of Moliere's 'The Misanthrope', "That's it, you're right. The world? We've fcuked it; so let's sit back and deconstruct it". 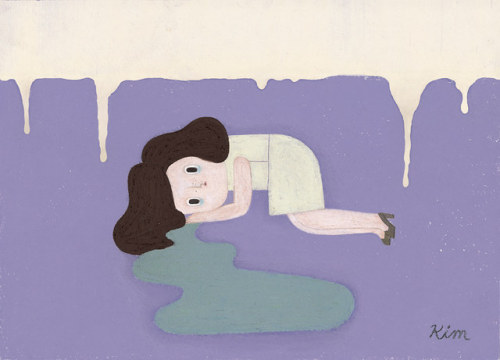 LET’S KICK OFF THIS WEEK’S MIXES AND PLAYLISTS WITH A SELECTION OF THURSTON MOORE’S FAVOURITE SONGS!

THE SECTION WHICH DOES RATHER WONDER HOW IT’S TAKEN FACEBOOK SO LONG TO COME UP WITH A HALFWAY-DECENT WAY OF LIMITING WHO CAN PUT POLITICAL ADS UP, AND WHEN THIS WILL ROLL OUT GLOBALLY: 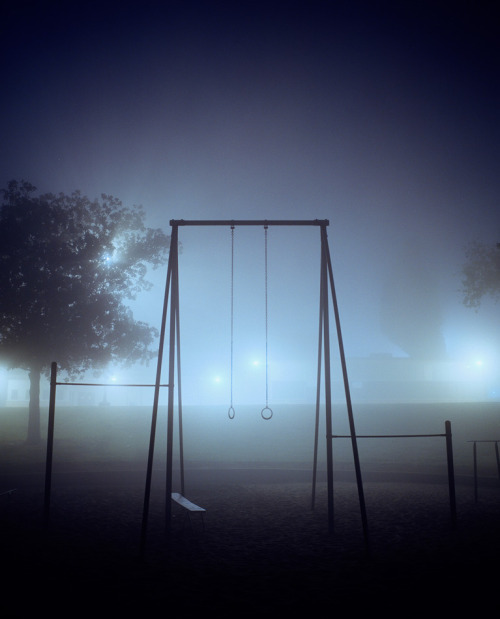 NEXT, TRY THIS GENUINELY PLEASING D’N’B MIX BY ETHERWOOD!

THE SECTION WHICH CAN ONLY IMAGINE THE ADAMANTINE HARDNESS OF JACOB REES-MOGG’S ERECTION AS HE APPROACHED BALMORAL TO MEET THE QUEEN THIS WEEK. PT.1: 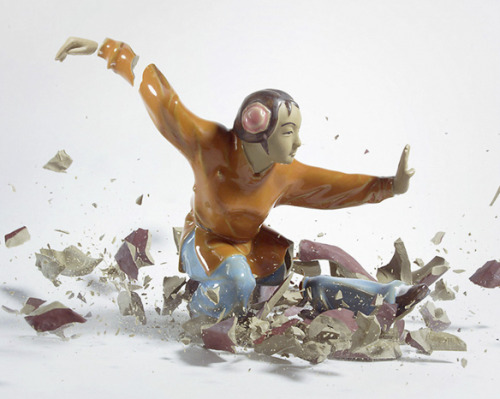 NOW WHY NOT PUT ON THIS GORGEOUS, SMOOTH, SUNNY AFTERNOON MIX OF JAZZY, SOUL-Y, AMBIENT-Y...STUFF BY QUINN LAMONT

THE SECTION WHICH CAN ONLY IMAGINE THE ADAMANTINE HARDNESS OF JACOB REES-MOGG’S ERECTION AS HE APPROACHED BALMORAL TO MEET THE QUEEN THIS WEEK. PT.2: 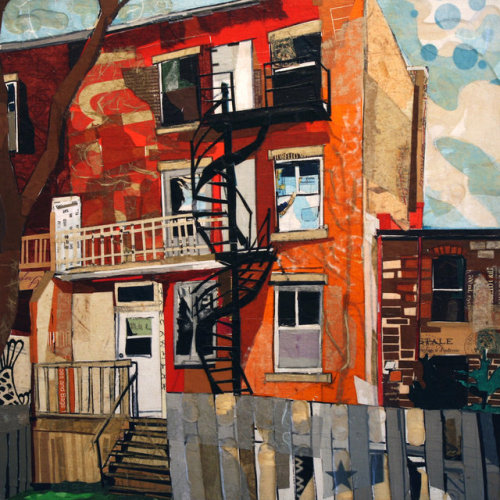 LAST IN THE MIXES, LET’S FINISH WITH THIS EXCELLENT HOUR-LONG TECHNO SET FROM ENRICO SANGIULIANO! 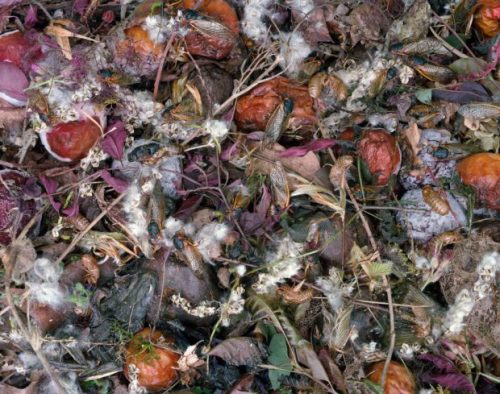