OH HELLO! I finished a job yesterday and as a result feel GREAT - even better, I seemingly managed to leave without alienating or upsetting anyone, although that will probably change next week when they realise that I have a secret backdoor login to the website and fully intend to go and make subtle but significant alterations to all the staff biographies as soon as they have paid my final invoice (what's better, do you think? Misspelling everyone's name by one letter, or giving everyone a 2:2 in Human Anthropology from Sheffield Hallam?).

Anyway, I am on holiday next week and the week afterwards, so this will be the last Curios til 21 June - take this opportunity, then, to writhe luxuriantly in my webspaff, and I'll see you in a few short weeks, by which point I'm confident we'll have somehow managed to relieve ourselves of this nationwide politico-cultural paralysis and everything will all be sorted and FINE. Won't it? CAN SOMEONE PLEASE MAKE EVERYTHING FINE, PLEASE?

I am Matt, this is Web Curios, and I am fcuking off now. Bye. 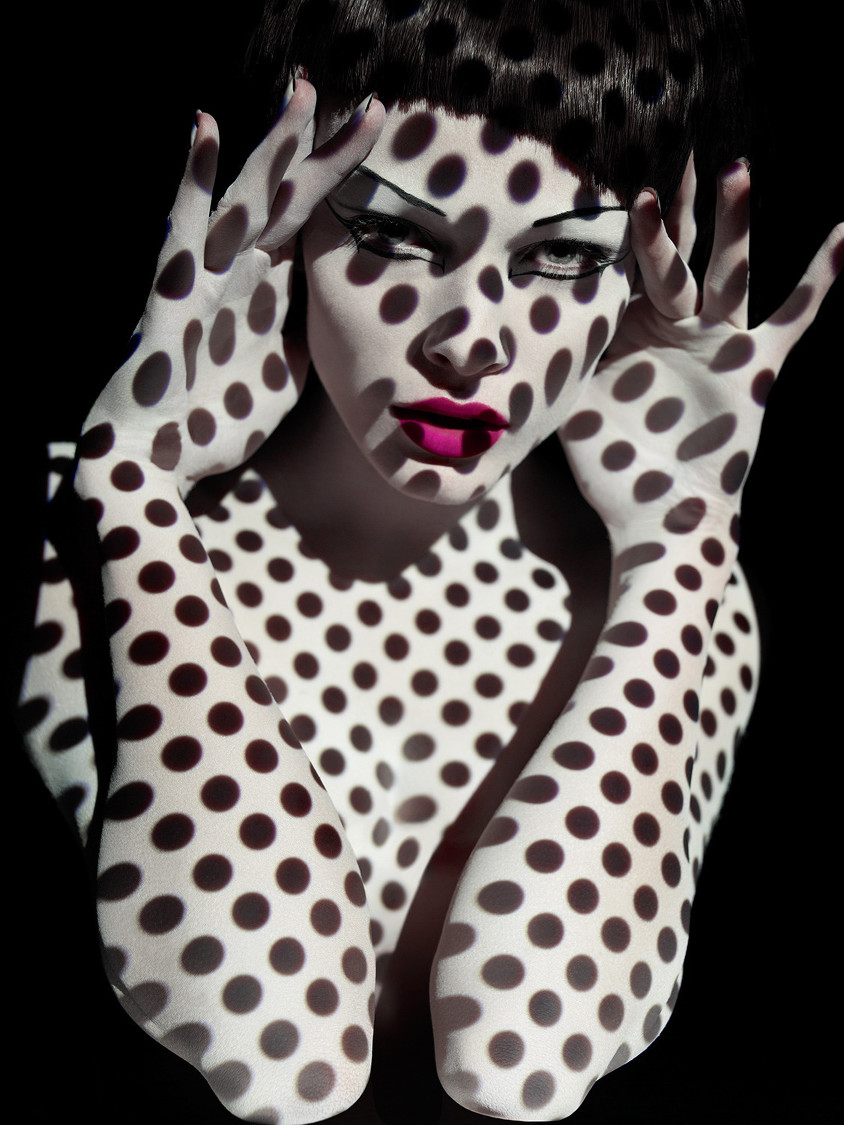 FIRST UP IN THIS WEEK’S SELECTION OF MIXES, HAVE THIS FRANKLY AMAZING SELECTION OF ‘SONGS OF THE SUMMER’ FROM THE PAST 50 YEARS!

THE SECTION WHICH WONDERS AT WHICH POINT FACEBOOK IS GOING TO BECOME LIKE SMOKING, SOMETHING WHICH THE KIDS KNOW IS FUNDAMENTALLY BAD FOR YOU BUT WHICH HAS A STRANGE APPEAL REGARDLESS: 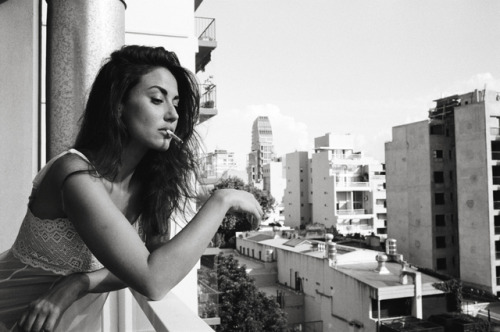 NEXT, HAVE A PLEASINGLY SUMMERY AND VAGUELY BALEARIC MIX OF LOUNGEY PIANO-HOUSE!

THE SECTION WHICH FEELS LIKE CURIOS IS A BIT THIN THIS WEEK AND AS SUCH WOULD LIKE TO APOLOGISE BUT WHICH WOULD ALSO LIKE TO POINT OUT THAT ANY PAUCITY OF CONTENT IS, FRANKLY, NOT MY FAULT AND IS SIMPLY A RESULT OF OTHER PEOPLE NOT MAKING ENOUGH INTERNET STUFF SO PLEASE PULL YOUR FCUKING FINGERS OUT YOU LAZY GITS, PT.1: 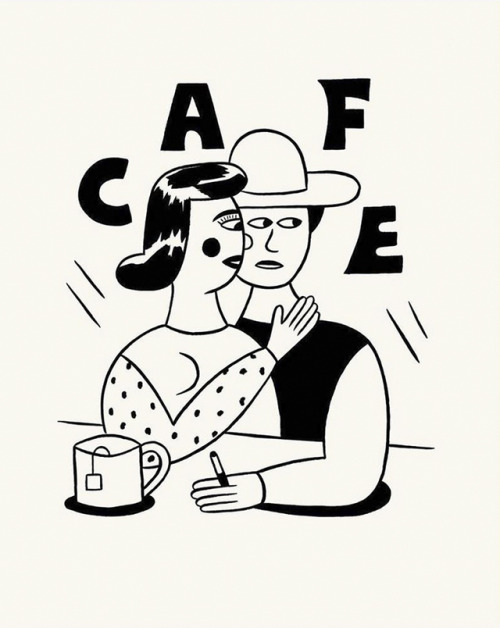 NEXT UP, TRY THIS VERY RELAXED AND LOW-KEY MIX BY ARON MCFAUL!

THE SECTION WHICH FEELS LIKE CURIOS IS A BIT THIN THIS WEEK AND AS SUCH WOULD LIKE TO APOLOGISE BUT WHICH WOULD ALSO LIKE TO POINT OUT THAT ANY PAUCITY OF CONTENT IS, FRANKLY, NOT MY FAULT AND IS SIMPLY A RESULT OF OTHER PEOPLE NOT MAKING ENOUGH INTERNET STUFF SO PLEASE PULL YOUR FCUKING FINGERS OUT YOU LAZY GITS, PT.2: 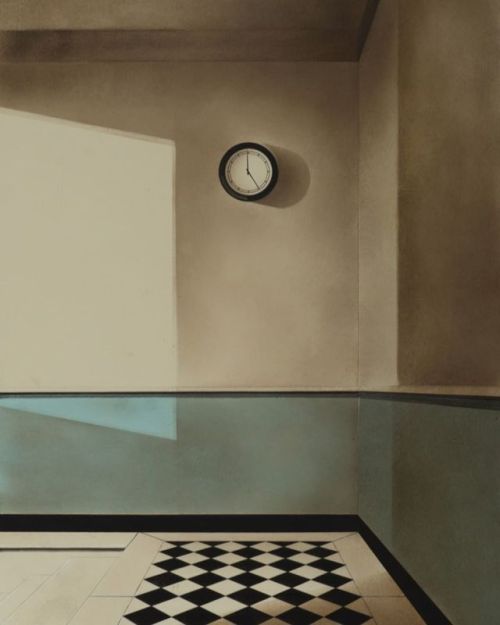 FINALLY IN THIS WEEK’S SELECTION OF MIXES, WHY NOT CHECK OUT THIS EXCELLENT AND ECLECTIC SELECTION BY RAKALE?

LONG THINGS THAT ARE LONG!: 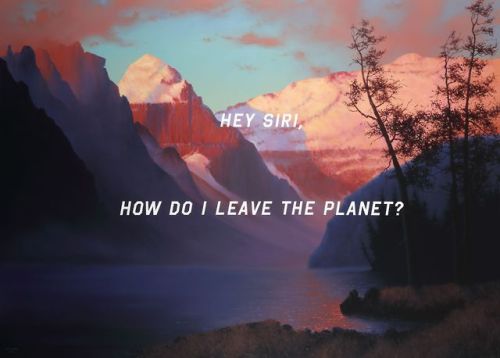 2) This is called ‘Mapping’, it’s by Shortly, and it is SO LOVELY; the video’s rather beautiful too:

3) WHAT a voice this woman has. The song’s called ‘Keep The Change’, and the artist is called Mattiel and I think they ought to be more famous than they are. SUCH a good song:

4) I suppose it was only a matter of time til someone did an ASMR pop song - and lo! It came to pass that that someone was Charlotte Adigery - this is actually a lot better than it has any right to be, the triggers work a treat, and it’s oddly reminiscent of ‘Underwater Love’ by Smoke City from back in the 90s. It’s called ‘Cursed and Cussed’ - give it a try:

5) This is the new song from Why?, one of my favourite bands in the world. It’s called “I may come out a broken yolk, I may come out on saddle”, which is the exact sort of pretentious twaddle I adore them for:

6) Last up this week, it’s Poppy! HELLO POPPY! This is called ‘Scary Mask’ and, frankly, it’s horrible and unsettling! ENJOY AND THAT’S IT FOR THIS WEEK AND FOR A FORTNIGHT IN FACT WHAT WITH ME GOING ON HOLIDAY NEXT WEEK FOR A LITTLE BIT SO BYE TAKE CARE OF YOURSELVES AND THE INTERNET WHILE I AM AWAY AND KNOW THAT I WILL BE THINKING OF YOU EVERY SINGLE DAY AND HOPING THAT YOU ARE WELL AND HAPPY PLEASE TRY NOT TO WORK TOO HARD AND I WILL BE BACK BEFORE YOU KONW IT I LOVE YOU I LOVE YOU I LOVE YOU BYE I LOVE YOU!: